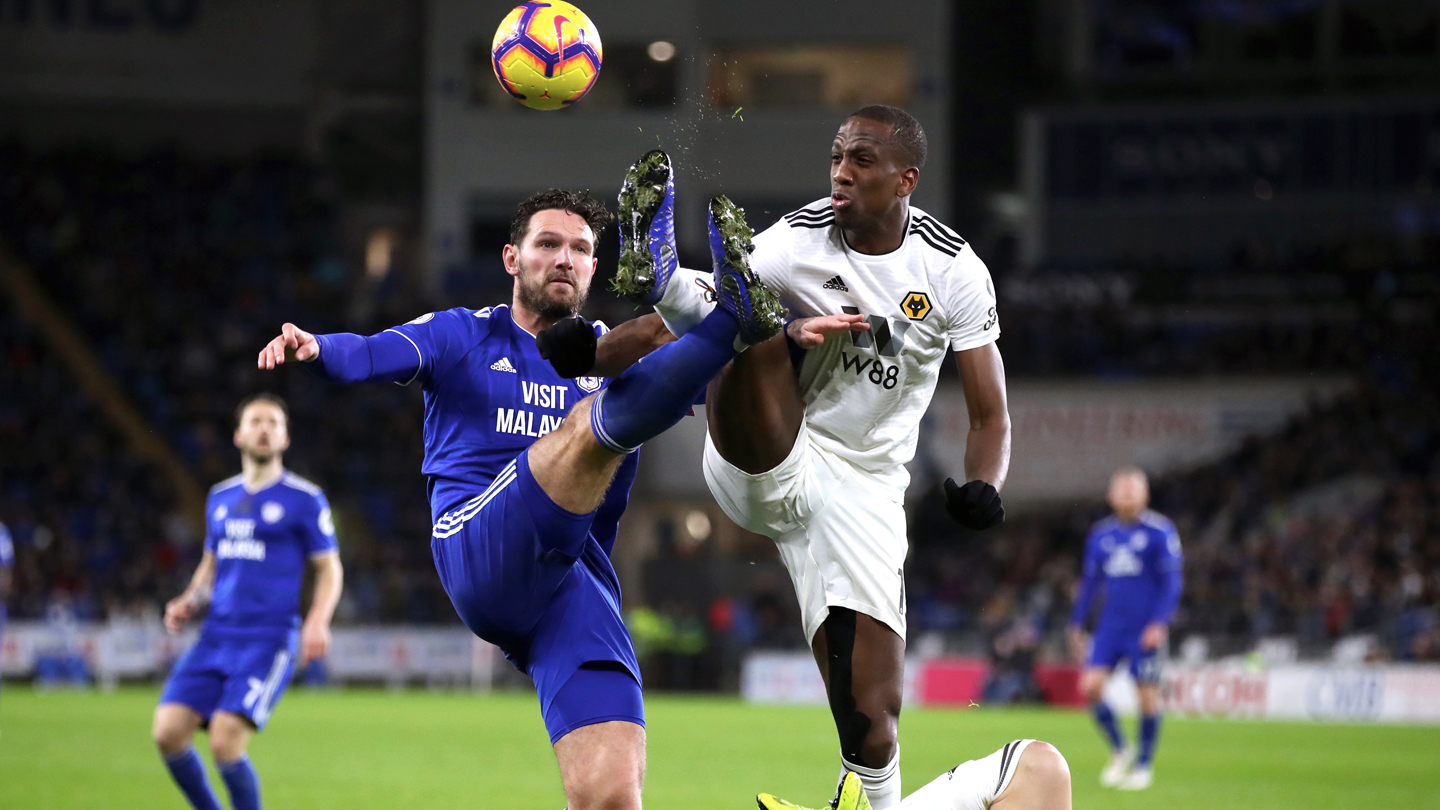 Morrison: We'll fight for every point

The Bluebirds came from behind for the third time this season to record a win, with Morrison assisting our first goal for Aron Gunnarsson to fire home.

“I think our ability to come from behind shows the character we have in the squad," the City No.4 began. "Our promotion campaign was built on togetherness and I think we showed that again.

“First half, we were winning the ball back but giving it away in silly areas but we improved on that in the second half. We came straight onto them.

“Junior (Hoilett) scored a great goal to win the game and I felt we deserved that after the second half performance."

It was another showing full of heart from the Bluebirds, up against last season's Championship winners, who invested heavily over the summer months. This win saw City move up to fifteenth in the Premier League table ahead of the rest of the weekend's fixtures.

“A lot of people doubt we can stay in this league this season but a lot of pundits also said that we couldn’t get promoted," Morrison continued. "We use this as a fuel.

“The group of boys we’ve got is fantastic and we’ve got a lot of heart and desire and we’ll see how far that takes us.

“We’re fully aware that we are limited in areas. We don’t have the resources that other teams do. So it is up to us to fight for every point and I think that is what we showed in the second half. We’re going to work as hard as we can."

The City skipper currently has the most touches (51) for a Premier League defender in the opposing box this season. The flicked header for Gunnarsson's goal was Morrison's third assist of the campaign. He concluded: “I try my best to get on the end of every ball. I’m due a goal but as long as I can help the team, I’m happy.”