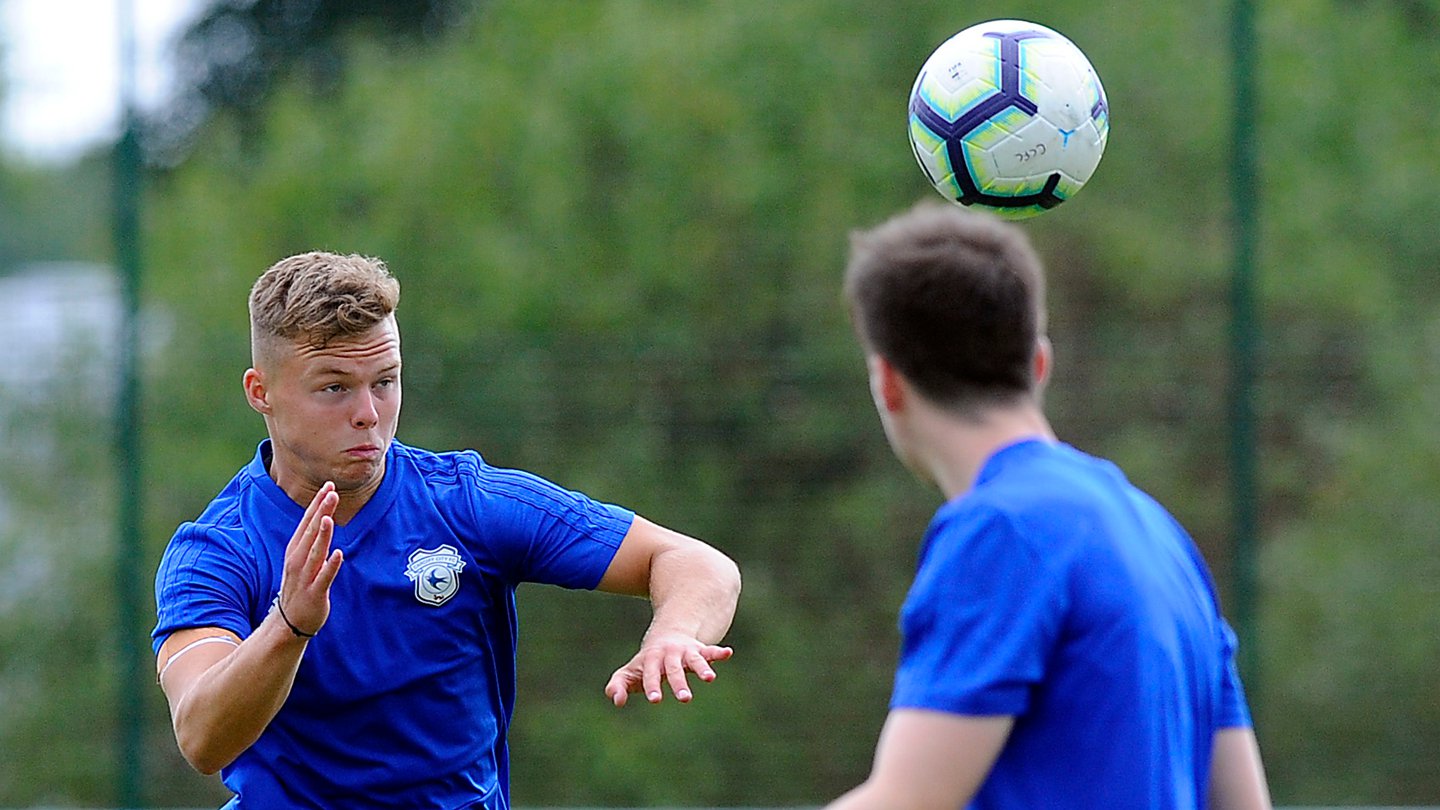 Cardiff City host Ipswich Town this Saturday, as Craig Bellamy’s side look to extend their lead at the top of the PDL2 South table at Cardiff International Sports Campus – 11am kick-off.

Entry is free to Cardiff International Sports Campus, as the young Bluebirds face Ipswich Town for the first time this season.

The Tractor Boys are currently third in the PDL2 South, having accumulated twenty-five points from fifteen games, leaving the visitors three points behind City in the league. Despite this, the young Bluebirds have currently played two less games than Ipswich Town this season.

Adam Atey’s side progressed to the fourth-round of the FA Youth Cup earlier this month, beating non-league side Andover Town 4-0 to set up a tie with Gillingham in the next round.

Ipswich Town will be hoping to follow up on last year’s competition, where they progressed to the fifth-round of the FA Youth Cup, notably knocking Everton out of the cup in the third round.

The Blues finished in 8th place last season, after only accumulating seven wins from twenty-nine matches. Finishing the season on twenty-seven points, only Colchester United and Coventry City finished beneath them.

Atey is assisted by former Ipswich academy product Kieron Dyer, who was appointed U18 Assistant Coach after previously working with their U16 side. Dyer brings a wealth of experience, having been capped 33 times for England between 1999 and 2007.

The ex-Newcastle, Ipswich, West Ham, QPR and Middlesbrough midfielder made over 300 appearances.

Cardiff City have a good record against Saturday’s visitors, winning both games against the Tractor Boys last season.

The most recent meeting between the two sides was at home, when City claimed all three points in a tight affair, winning 2-1 on January 20th, 2017.

Sion Spence scored a hat-trick on October 14th, 2017 against Ipswich Town – as the young Bluebirds produced a dominant display to take all three points back to South Wales in a 3-0 win, which would be their second consecutive league victory after beating QPR 6-2 in City’s previous fixture.