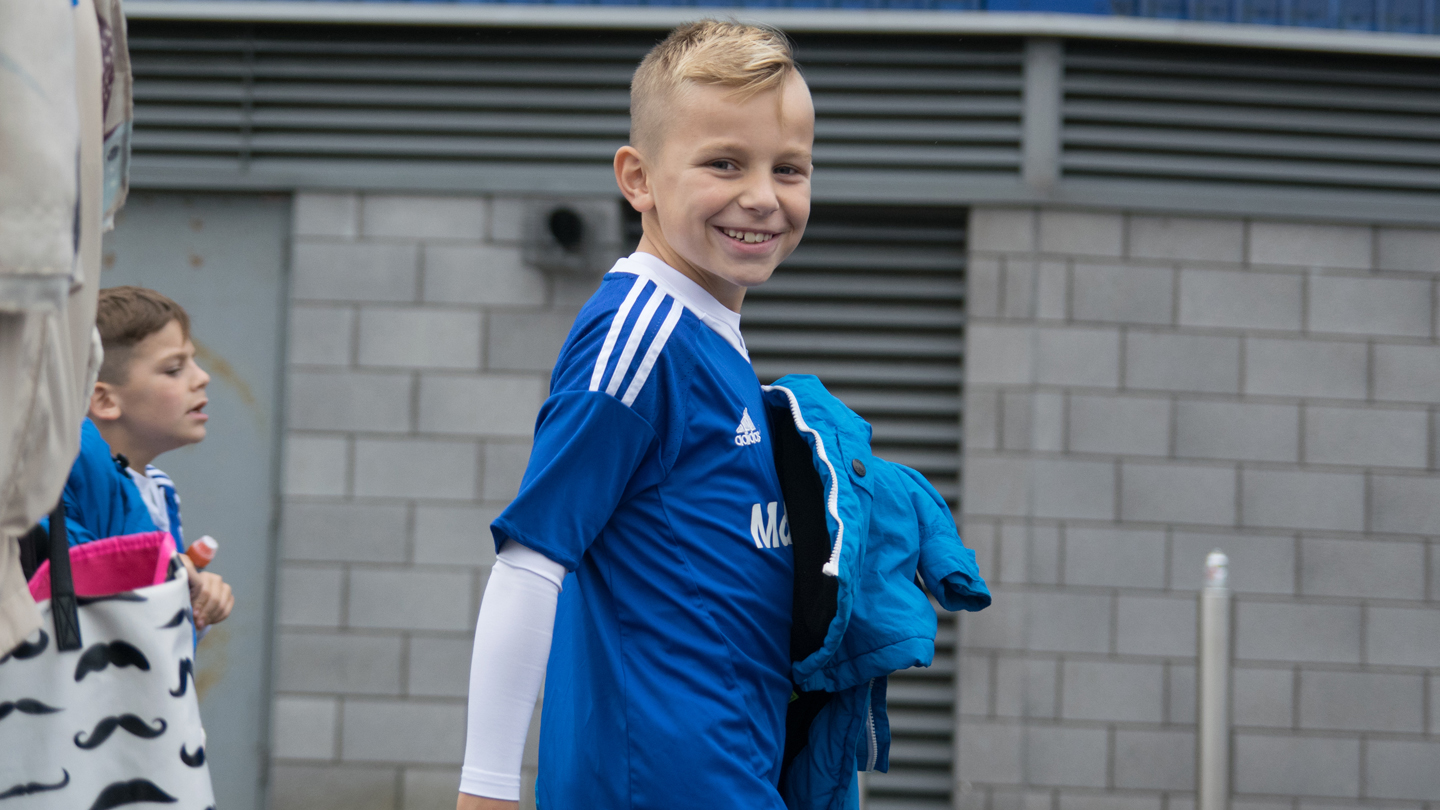 Cardiff City FC Foundation are pleased to announce that @LeightonAndrews has been appointed as our new Chair of Trustees?

Cardiff City FC Foundation are delighted to announce that Leighton Andrews has been appointed as our new Chair of Trustees following the departure of Tony Colville.

Leighton has been a trustee with the Foundation since September 2016 and will use his expertise in public services, education and innovation to influence the charity’s pioneering and beneficial projects.

Members from our traineeship programme received talks from representatives of the South Wales Fire Service, and PREVENT Wales.

PREVENT spoke to our students about the dangers of cyber-crime, as well as how to stay safe on the internet – tying in with #SaferInternetDay, which takes place on 6th February.

The South Wales Fire Service addressed issues surrounding safe driving and the danger of treating fire without caution – highlighting that fire related incidents are common within the teenager age group.

The next round of the @EFLTrust_Futsal Cup has been drawn⚽️

Good luck to both our A & B teams who have been matched in Groups C & D respectively?

Two Cardiff City FC Futsal sides discovered their opponents for the next stage of the EFL Trust Futsal Cup.

The Bluebirds’ A & B sides entered the draw, with the A team being drawn in Group C with Carlisle United, and both Grimsby Town A & B teams.

Cardiff City B were drawn in Group D – accompanying South Wales neighbours Newport County along with Norwich City and Southampton.

All fixtures involving the Bluebirds will take place at the Birmingham PlayFootball Arena on Thursday 22nd March 2018.