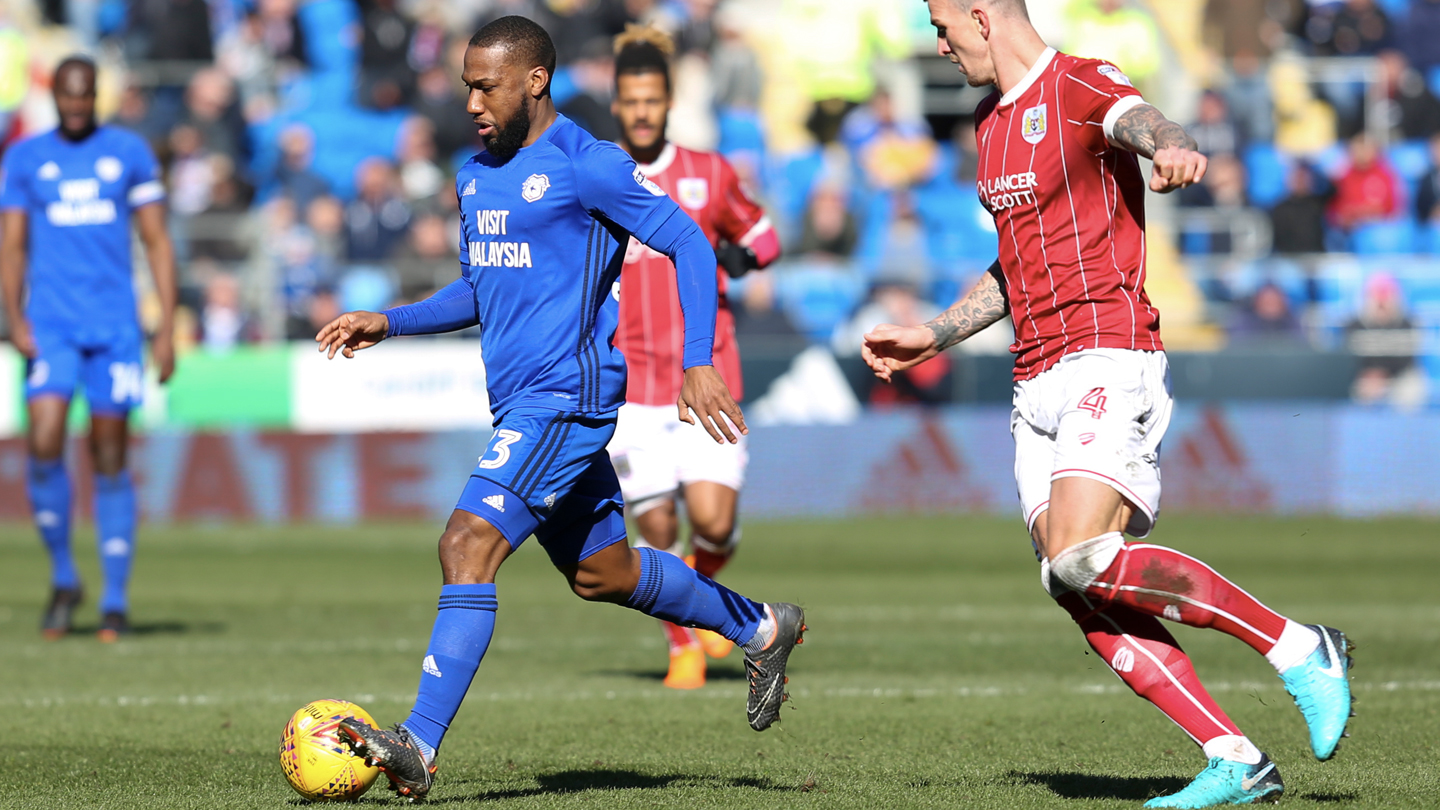 Junior Hoilett spoke to the assembled press and media after his side triumphed against Bristol City and extended their unbeaten league run to eight games.

“Everybody was delighted, especially with a win like that,” Junior began. “To get the three points back that they took from us, it’s great for us and magnificent for the fans. That’s what we needed - and to end the week like that is a huge plus.

“It was a bit scrappy in the first 20 minutes. We got the result because the Gaffer told us at half-time that it was going to be one of those games, so we had to stick in and fight and that’s what good teams do – we adapt to the circumstances.

“We’re looking up. We know we’ve been in good form recently and we need to be positive and look up. Looking down is negative. We need to fight and work hard in training and listen to what the Gaffer tells us and hopefully then we can get the results.

“We can’t take anything for granted, each player is trying to stay as positive as possible and each player knows what we want.”

The Canadian international went on to discuss the form of forward Kenneth Zohore and express his admiration for Cardiff City manager Neil Warnock.

“Ken has been doing really well in training, getting his fitness back and we need players like that to help the team get the results that we need. He has been magnificent.

“The Gaffer is a good man motivator - you can see that when he brought in (Greg) Halford and (Liam) Feeney who haven’t featured for a while but played as if they haven’t missed a week. That’s what you need in a manager and the Gaffer will always get behind us.

“He is experienced when it comes to this league. He knows it in and out and we’re going to take every piece of advice he gives us.”