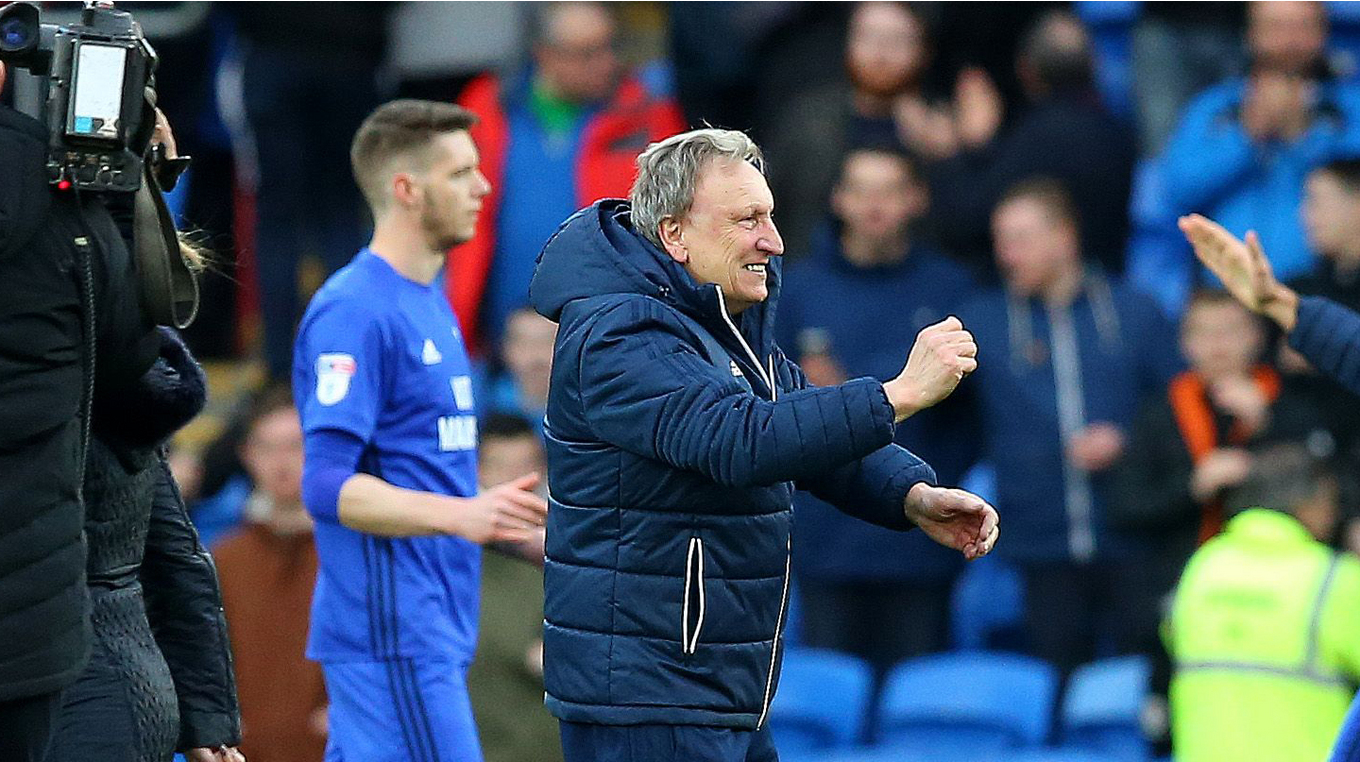 "It was always going to be a close game and we're delighted to get the win,” Neil began. "We said at half-time, it'll be a sloppy goal but make sure we don't make a mistake. We didn’t want a mistake that would cost us the game.

“I’m obviously happy to come out with the three points. I thought we played well and we had the best opportunities.”

The Gaffer went on to praise the current form of his troops who have now achieved four consecutive league wins.

"We're looking at the play-offs and everything else is a bonus. Three clean sheets in a week - that's not bad. “It was great to come out with another clean sheet. We’ve met our target of 16 clean sheets for the season now. It’s a great achievement.

“We made changes as well. There was no Morrison, Gunnarsson or Zohore in the starting line-up. Wow. 12 months ago I'd have been crying if that had been the case.

"It shows how far we’ve come as a squad.”