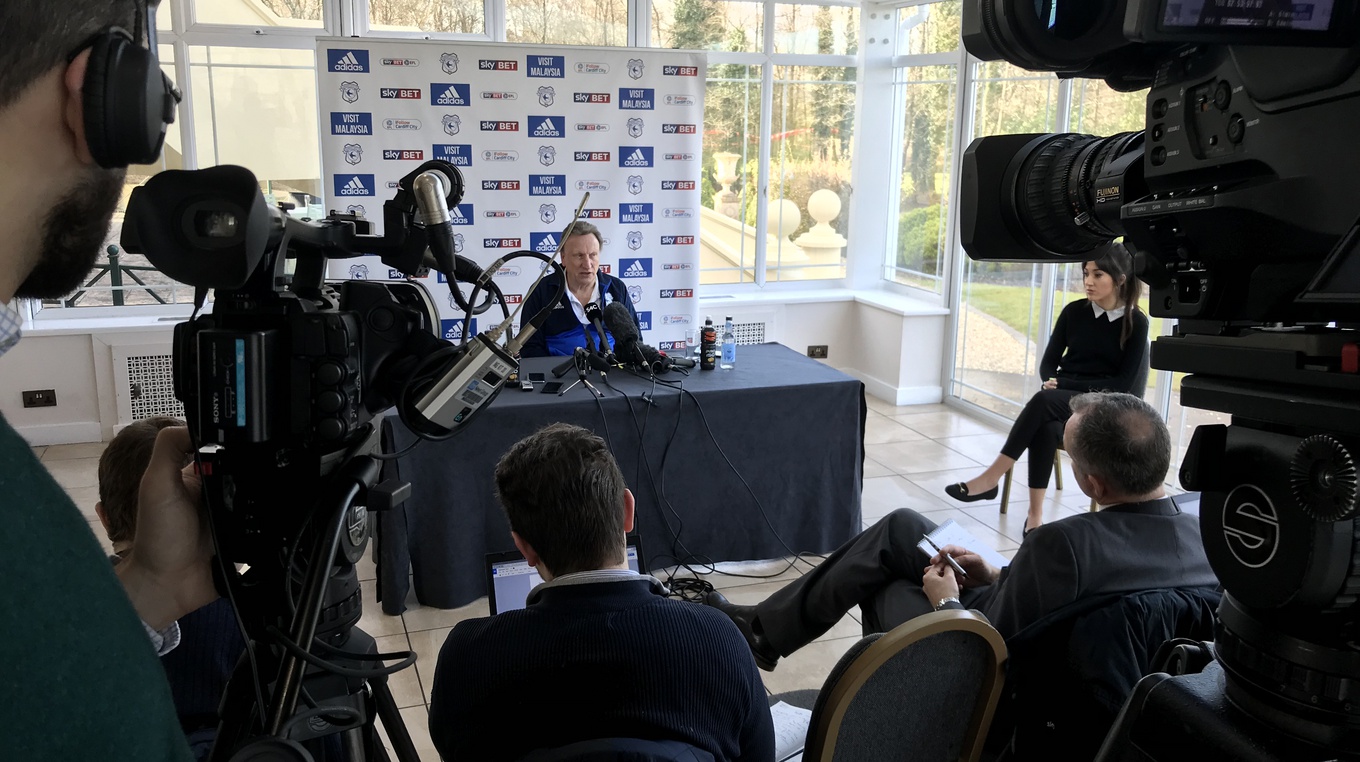 Warnock: “I’ve got a very good bunch of players”

Neil Warnock spoke to the press and media ahead of Cardiff City’s midweek clash with Ipswich Town.

“The team are doing ever so well,” began Neil. “I can’t fault them.

“Overall, I’m delighted but we also know what the league is like.

“We still look at that seventh place and another two clean sheets should confirm that, so that’s our priority.”

Despite their mid-table standing, Ipswich Town will host Cardiff City on the back of a three-match unbeaten run, following victory away to Sunderland, before drawing at home to Burton Albion, and away to Norwich City in their most recent outings.

“I don’t think managers come much better than Mick McCarthy. The fans have always given me a rousing reception at Ipswich. It is a lovely club - a proper football club.

“I thought they were very good at Norwich, and unlucky not to win.”

The Gaffer finished by giving a squad update ahead of a busy few days.

“I’ve got a very good bunch of players and an entertaining group. I think we’re still underdogs with 14 games to go, but we know we’re doing really well.

“We had quite a lot of injuries over the Christmas period and I think the squad is in a better position now.

“Hopefully in the next few weeks we’ll get players like Craig Bryson, Aron Gunnarsson, and Matthew Connolly back.

“Gary Madine could be okay by Sunday but I’m only thinking about Ipswich Town.”