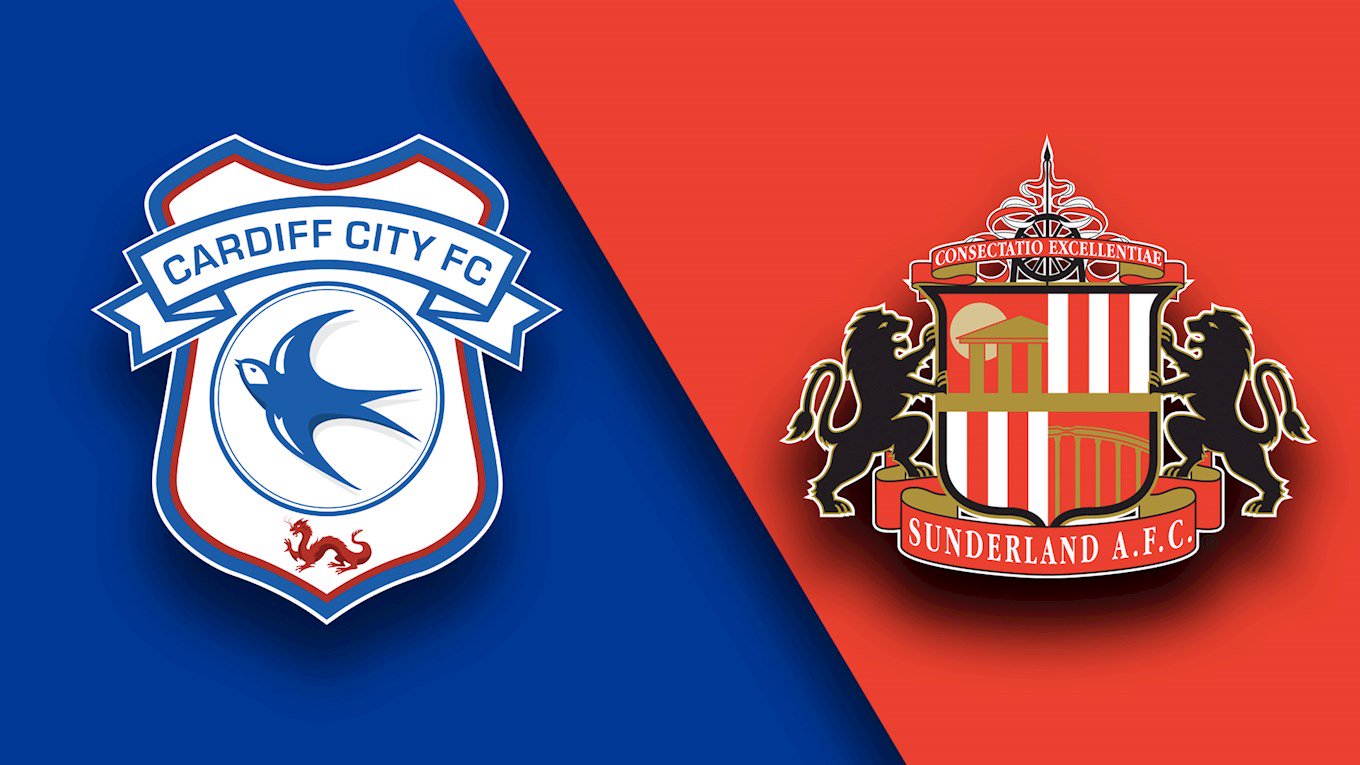 Match preview for Cardiff City vs Sunderland on 13 Jan 18

Cardiff City host Sunderland in front of the Sky Sports cameras (12:30pm KO) in their first home league fixture of 2018.

Sunderland are seeking their first win in January, after suffering a 2-0 defeat to Middlesbrough in the Emirates FA Cup last weekend, and a 1-0 loss at home to Barnsley on New Year’s Day.

What to expect from the Black Cats…

Delving back into 2017, Chris Coleman’s side had a varied run of results in December. Impressive wins over Fulham and Nottingham Forest saw them briefly escape the relegation zone before their loss to Barnsley – which has seen them drop back to the foot of the table.

However, they are just two points from safety having won four and drawn 10 of their 26 games played so far and boast the best goal difference in the bottom three.

Former Everton winger Aiden McGeady currently leads the goal-scoring charts following the departure of Lewis Grabban. The 31 year-old has five goals and three assists from the wing in the 24 appearances he has made in all competitions.

Academy graduate George Honeyman is another who has a good return this season, with four goals for the Black Cats. The 23 year-old has been one of Sunderland’s standout players thus far having played in 24 fixtures this season, missing just two games through injury.

Cardiff City Stadium will be extremely familiar to Chris Coleman. The Sunderland boss enjoyed many successful nights at our home ground as Wales manager, but swapped his five-year reign for the North of England in mid-November following the conclusion of his contract.

The 47 year-old started his managerial career in West London with Fulham, before moving abroad to take the reins at Spanish side Real Sociedad. Spells with Coventry City and Greek side Larissa soon followed before the former Welsh international made the decision to take over from the late Gary Speed as manager of his country in 2012.

The Bluebirds were victorious in the reverse fixture at the end of September, with a stunning Craig Bryson volley and a Joe Ralls penalty enough to secure a 2-1 victory.

We’ve met with Saturday’s opponents on 64 occasions winning 26 and drawing 17, with our largest victory being a 4-0 win at Ninian Park in February 2004.

City legend Michael Chopra joined the Black Cats from South Wales in 2007, before returning on two separate occasions on loan in 2008 & 2009. The 34 year-old then joined us permanently at the end of the 2008/09 season scoring 28 goals in two years – taking his overall tally for the Bluebirds to 59.

Former Bluebird and academy graduate Adam Matthews is also a current member of the Sunderland squad, and it was his cross that saw McGeady scored the eventual winning goal in the aforementioned 1-0 victory over Nottingham Forest at the end of December.