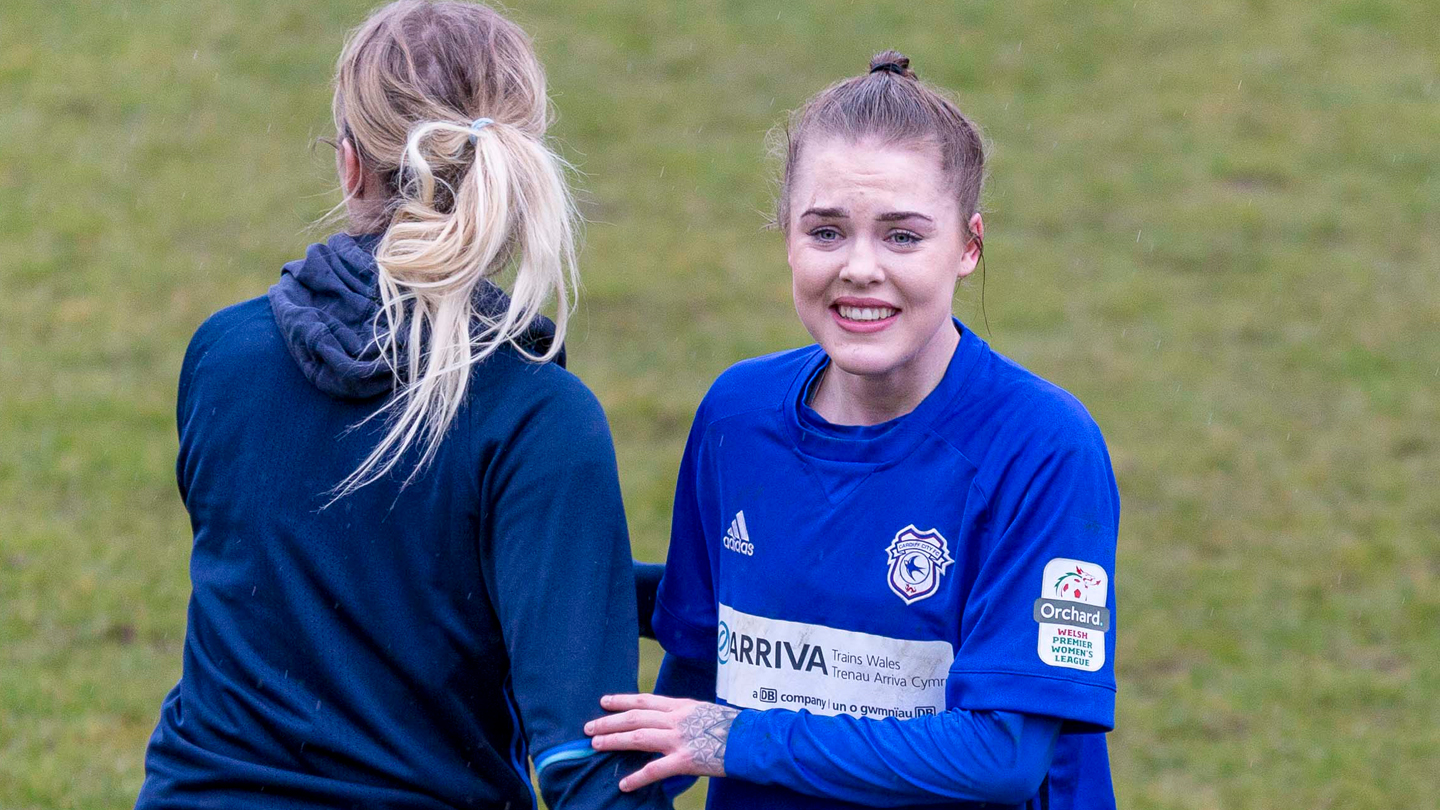 Women | Murphy: There’s a massive team spirit in the camp

After a superb 7-1 victory at Cardiff International Sports Stadium, Hutton spoke about his delight of the win and satisfaction after their response from defeat in their pre-season opener.

“It’s a good result and great to bounce back from last week,” Joel began. “Even though we're in pre-season it’s still good to bounce back. The difference between this week and last was that the girls looked after the ball better this time. We were also in control of the game.

“We weren’t too worried about the result. The performance is more important for me. Just to touch on last week, our performance wasn’t good enough and that’s why we were defeated. This is certainly an improvement. The girls performed a lot better.

“We’re looking forward to the test against Wolves now. We played them last year and it was a really tough game for us. They’re a strong side and a very physical team, which is the kind of test you want during pre-season. It’s important that we get these types of games for the girls who are only going to benefit from it come the start of the season, in September.”

Forward Alana Murphy notched her second and third goals of pre-season against the Larks.

“I think we played a lot better,” said Alana. “Obviously last week’s game was a lot more physical, but we worked hard and came back together with a positive result. It was great to get on the scoresheet again too. Two goals which is always nice.

“There’s a massive team spirit around the camp. The coaches play a big part in that too – whenever someone has an issue they go straight to them. In the team-talk before the game it was so much more positive.

“Unfortunately I’m not here next week but I’m sure the team will be in good shape to face Wolves. We’ve got plenty of new players coming in which has made a massive difference.”