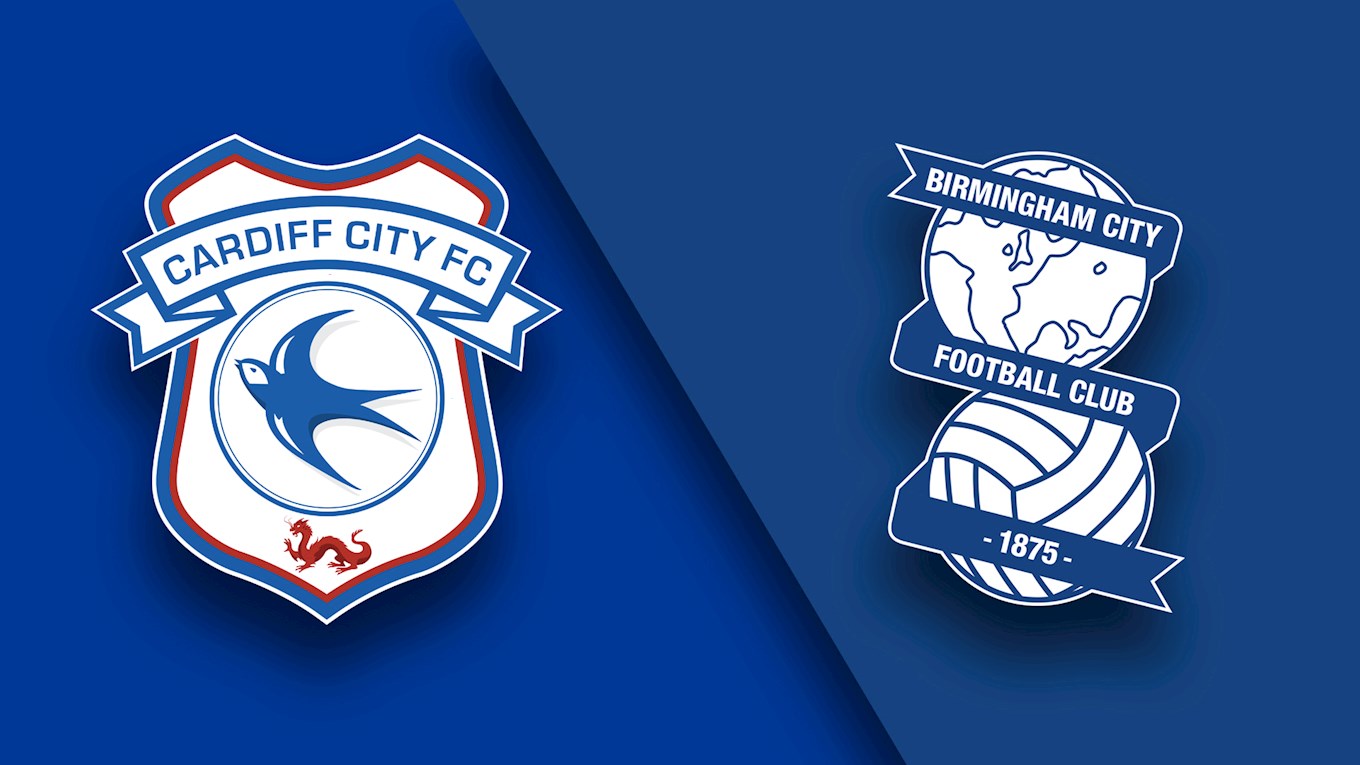 The Midlands side make the trip to the Welsh capital following their 1-0 defeat to Middlesbrough at St Andrew’s on Tuesday evening.

Get tickets for Cardiff City vs. Birmingham City online!

What to expect from Blues…

That defeat was Birmingham’s 22nd of the season, the most of any side in the Championship in the current campaign. Blues are just two points off the bottom of the league - occupying 22nd in the table - joining Burton Albion and Sunderland in the relegation places.

Failing to pick up any points in their last seven matches, Birmingham’s last win came in the form of a 3-1 triumph over Sheffield Wednesday at Hillsborough at the start of February.

Southampton loanee Sam Gallagher currently leads the way in terms of goals scored this season. The 22 year-old’s seventh of the campaign came in the 3-1 win over Sunderland at the end of January.

Winger Jacques Maghoma has also been a threat for Blues this season, scoring four goals and engineering the same number of assists for his teammates. The 30 year-old is a tricky player, known for his agility and pace.

That defeat on Tuesday evening was Garry Monk’s first in the dugout as Blues boss, taking over following the departure of Steve Cotterill.

This is the 39 year-old’s fourth managerial position since hanging up his boots in 2014. He started out with Swansea City before stints with Leeds United and Middlesbrough eventually led him to St Andrew’s, signing a three-and-a-half-year deal with the Midlands side.

Four of the last seven meetings between Cardiff City and Birmingham City have ended in draws. Our last victory over Saturday’s opponents came in 2015, with goals from Eoin Doyle and Peter Whittingham securing the win at Cardiff City Stadium.

That 2-0 triumph extended a seven-match unbeaten run against Blues between 2009 and 2015, winning four and drawing three over a seven-year period.

Get tickets for Cardiff City vs. Birmingham City online!

Midfielder Jordon Mutch – who recently joined Vancouver Whitecaps on loan – made the move from the Midlands to South Wales in 2012 for an undisclosed fee.

The 26 year-old enjoyed a successful spell with the Bluebirds between 2012-14, netting seven goals in our Premier League season - including a last-minute wonder strike at Craven Cottage to gift City a 2-1 win over Fulham in September 2013.