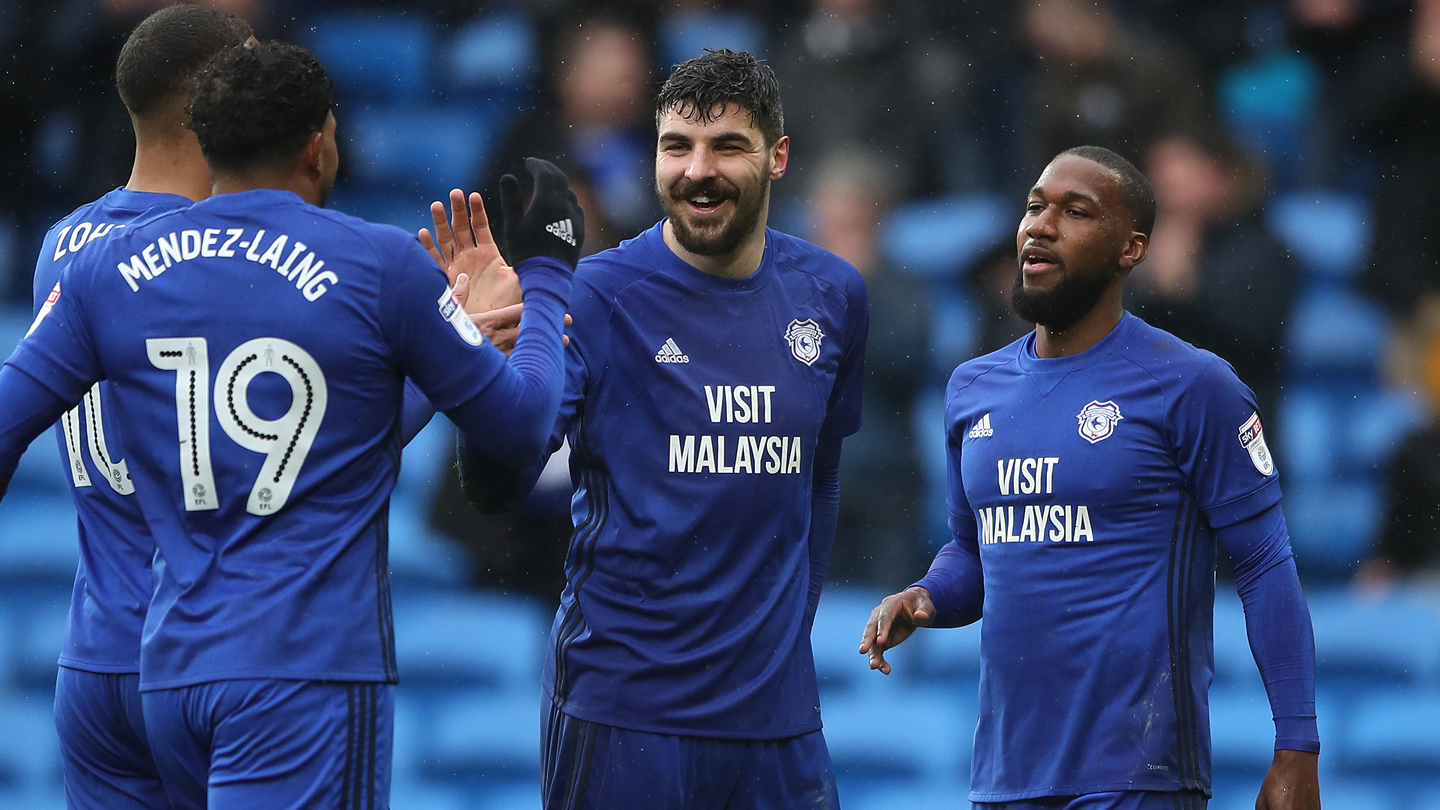 The Scotland international scored his fourth goal in as many games as he helped Neil Warnock’s side to their eighth consecutive victory, with the Bluebirds only one win away from levelling the club record for consecutive league wins.

“I’m delighted,” Callum began. “It’s been a long while since we’ve had a game. Thankfully, we showed our resilience and came away with the three points today.

“This is probably my best scoring run in terms of games in a row. I’ve scored a couple more in a season before - so I’m looking to try and reach that target and keep going.

“It’s a great feeling to be a part of a team who are doing really well and scoring a lot of goals. It’s good to be a part of, but who knows what the future holds, it could be even better.

“We’ve got great squad depth. There were seven players who were in the stands today that could’ve easily started the game. It’s only good for us.”

The 23-year-old talked about the squad mentality and the brilliant spirit in the dressing room.

“We go out expecting to play well and hoping to win every game. We know we’ve got the quality to come from behind or to go ahead after being level. It’s all about not expecting everything but doing really well ourselves and it all pulls off in the end.

“It’s all down to who is in the changing room. We’ve got a big group of humble guys who are all friends and it’s pretty similar to up at Hearts. It’s all about a good team moral and to keep working together."