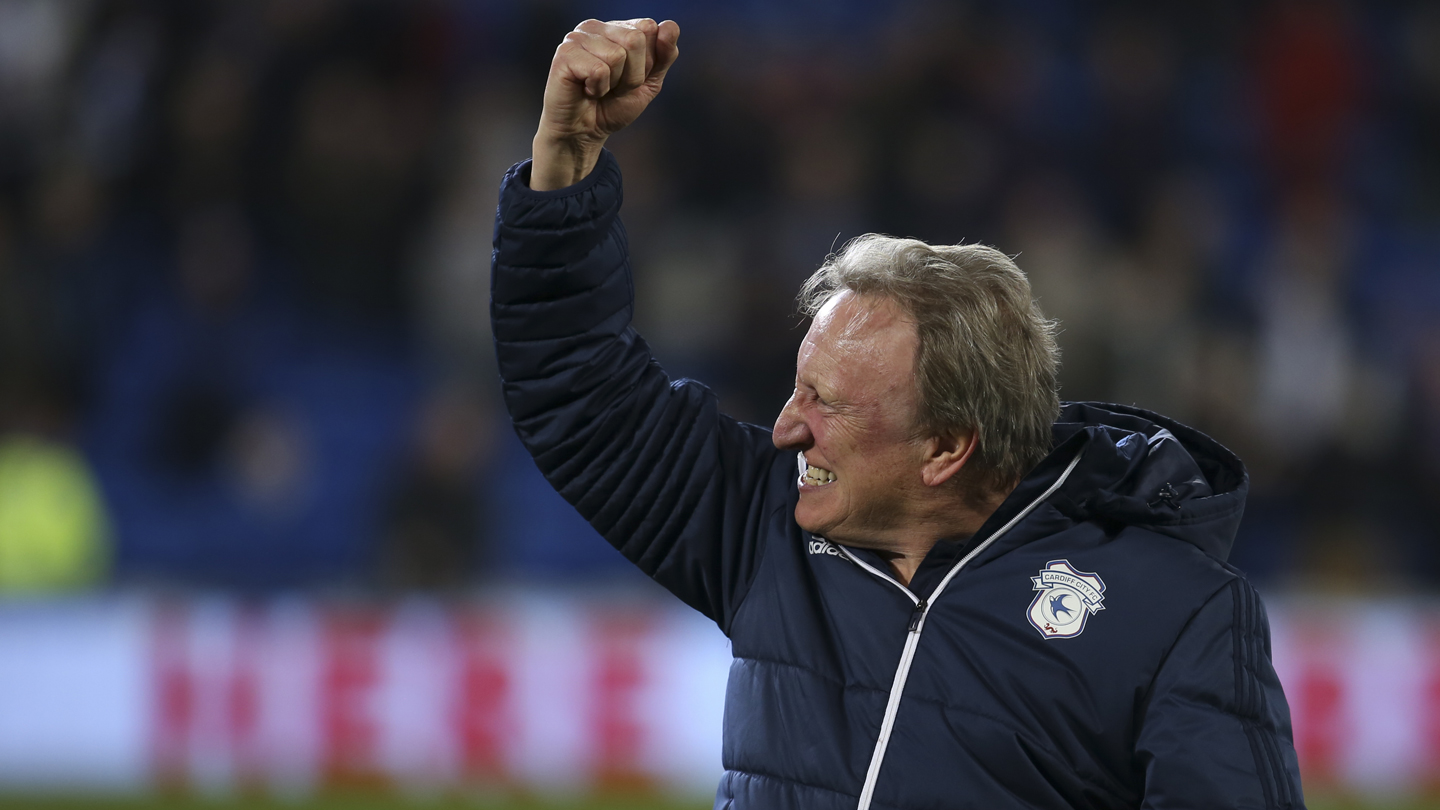 Warnock: "I was very proud of them"

The three points take City to the 70-point mark with 11 matches left to play, maintaining the four-point gap over third-placed Aston Villa and cutting the lead on leaders Wolves to just three.

And speaking to the assembled press and media after the game, Neil referenced a committed squad as being key to his side’s form and future fortunes.

“The lads that are coming in [due to injuries] are doing their very best and we’re grinding results out,” said Neil.

“I thought they were fantastic, against a physical Barnsley side; this could be one of our most satisfying wins of the season in the circumstances.

“We had great chances to score more goals than we did, and I don’t think they had those sorts of opportunities if I’m honest. Overall, I thought we did really well and now we look forward again.

“Perhaps we didn’t make things easy tonight, but overall I was very proud of them.”

City host Birmingham City at Cardiff City Stadium on Saturday – one of only five remaining league fixtures that culminate on May 6th.

And the Gaffer suggested that some of those currently in the stands may be brought back into the fold, with games coming thick and fast.

He admitted: “There may be a couple of lads who I would have kept out for Tuesday [for the trip to Brentford], but in the circumstances I may need to look at bringing them into the fold on the weekend.

“Credit to those who are out there now though, including those who came on in the second half.

“We’ve got nearly an entire team in the stands at the moment, haven’t we? To win a tough game like that without the likes of [Sean] Morrison, Aron [Gunnarsson] and Joe [Ralls] is credit to those who are out there and, to be honest, we shouldn’t get too down on our injuries and just focus on those we have available. We’re fortunate to have such an excellent bunch of lads available to us.”

And with fixtures against Wolves, Villa and Derby on the horizon for City, the Boss gave his views on how the run-in could shape up.

“Wolves will be quietly confident I think,” he added. “Whilst Villa and Fulham will remain favourites [for second spot], won’t they? We’re grinding the results out though and we’ll keep on doing what we’re doing. This has been another great three points for us and now we move on.”