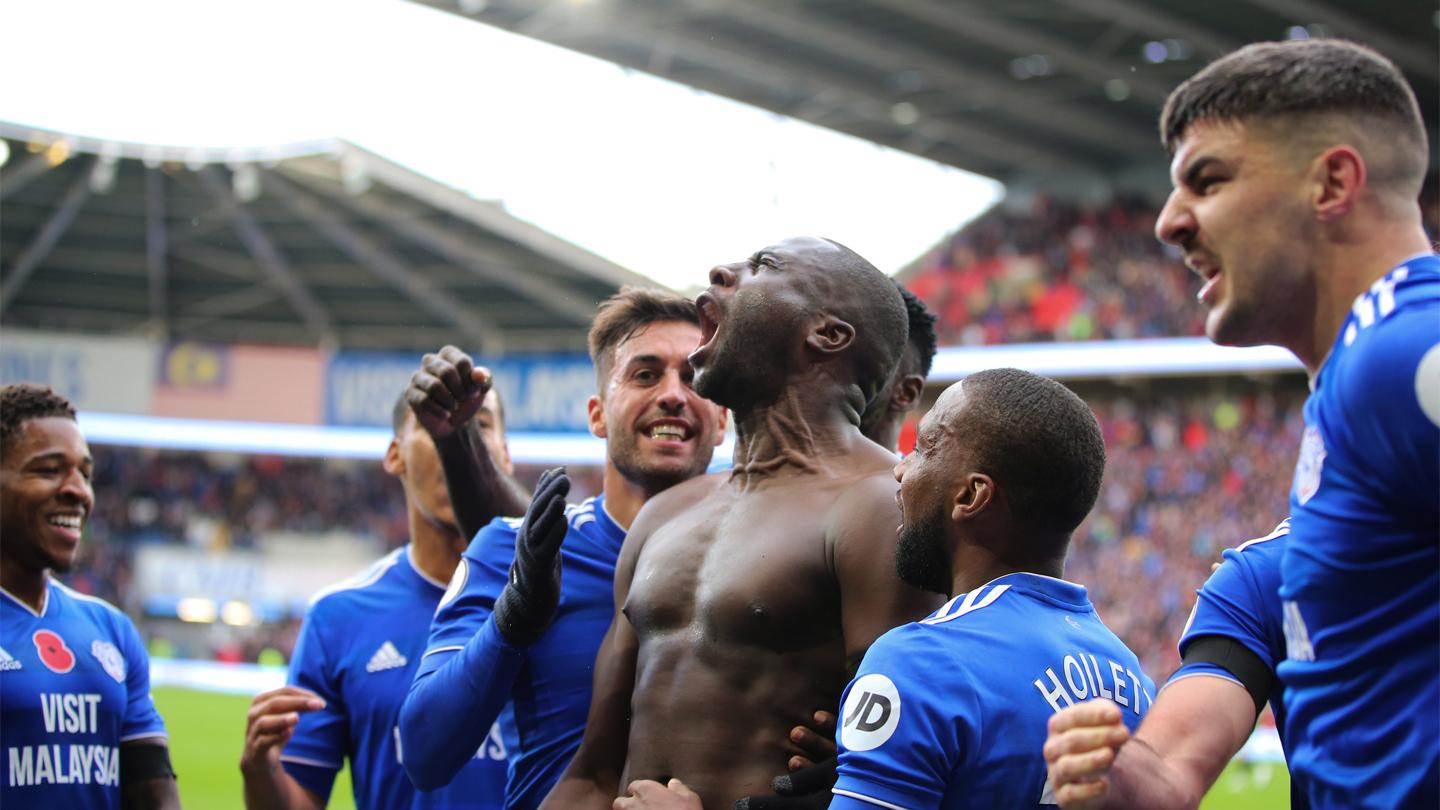 Sol Bamba spoke after he scored his second goal of the season as the Bluebirds secured all three points late on at the CCS against Brighton & Hove Albion.

Bamba, who netted the late winner for Neil Warnock’s men, expressed his delight.

“It is hard to get better than that feeling,” began Bamba. “It was very difficult, and it says everything about the character of the team. We never gave up. We were disappointed with some of the chances we missed before, but we carried on and kept pushing and pushing and with a crowd like that we couldn’t give up."

The Bluebirds defender hailed the character of the performance of the team and explained how every player has a crucial role to play this season.

“We knew at the start of the season that we had a strong squad and everyone will have to get involved. Kadeem (Harris) has been unbelievable in the last couple of weeks and deserved his chance. Aron Gunnarsson gives us so much and showed again today, and Junior Hoilett came in and did very well. We know that if we’re going to achieve what we want this season that we’re going to need everyone.”

Bamba concluded: “We knew that it was massive before the international break to get a positive result. We’ll come back and work hard and we’re looking forward to the next fixtures.”