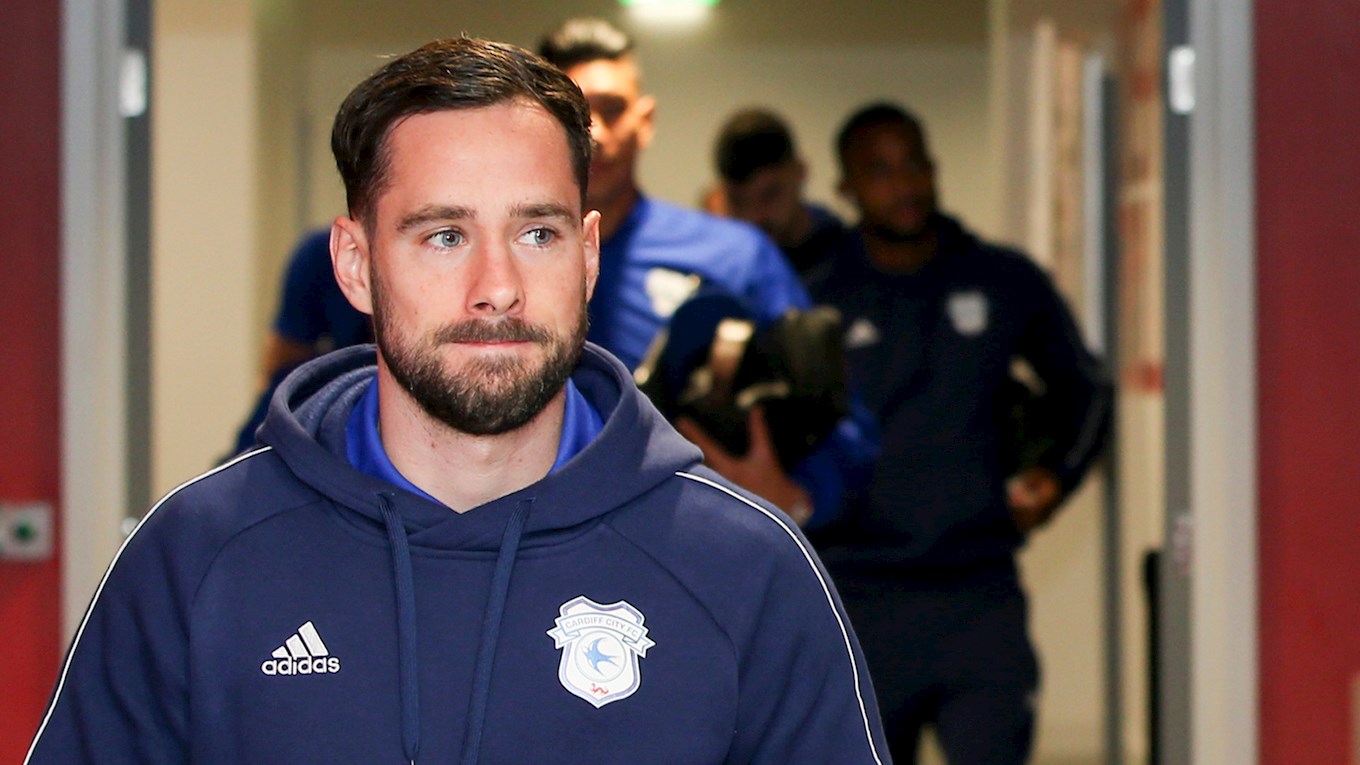 Cunningham: We continue to grow

City had their chances to take something from a closely-contested game, though a Gylfi Sigurðsson strike from close range on the hour mark proved the difference.

Speaking at Goodison Park after the game, Irishman Greg said: “We’re disappointed not to come away with anything as I thought we defended really well and nullified their threats as much as possible.

“They have quality and are where they are in the league for a reason. We did our best to frustrate them and then grow into the game; we did our homework and a lot came together, up until the goal.

“The referee made a decision [regarding the throw in the build-up to the goal] and I didn’t see it, but it’s not going to change the result now at the end of the day. A few decisions didn’t go our way, but that’s football.”

City are next on the road when they travel to West Ham United on December 4th, a fixture sandwiched between critical home games against Wolves and Southampton.

And despite frustrations on Merseyside this weekend, the defender says the squad remains confident as they embark upon the festive run-in.

“As the season progresses, we continue to grow into this league,” Greg reflected. “We can take a lot of positives from this away performance and will now focus on Wolves before travelling to West Ham. It’ll be a big game at home next Friday – we want to make our home a fortress and continue picking up points at home.”

And finally, the 2,800 Bluebirds at Everton once again took the plaudits for their unwavering backing and vocals in support of their side.

Greg stated: “Our fans were the loudest from start to finish, just magnificent.

“Home or away, the numbers and noise is always there, and it really does mean so much to the boys. We’re going to need that for the rest of the season.”