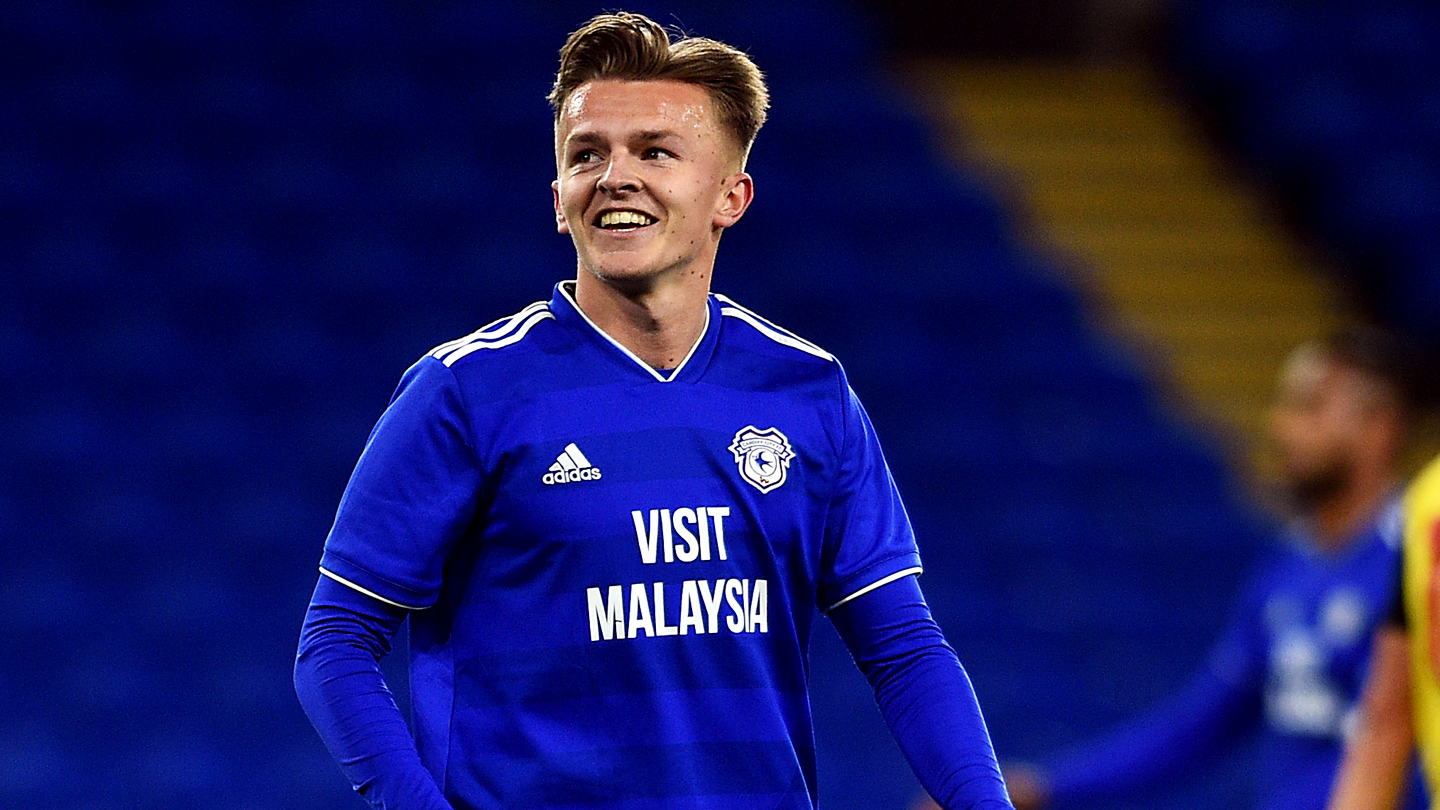 The meeting was originally scheduled to take place in Bristol. However, these fixtures have now been reversed and Friday's match will take place at Cardiff International Sports Campus (Leckwith). Our second league clash against the Robins in 2019, will now revert to an away fixture. Supporters can attend this match free of charge.

In their last campaign, Williams' side finished at the foot of the table after only notching 23 points in 29 games. Despite scoring 39 goals, they attained the worst goal difference in the league (-39).

However, Bristol City have enjoyed a more positive start to the 2018/19 season. Sitting firmly in the middle of the table, the Robins have picked up four wins so far this campaign. In their last encounter, they were narrowly defeated 3-2 away to Colchester United at Florence Park, on Monday, 19th November 2018. Ricardo Rees and Harvey Smith both netted for the visitors.

Our most recent meeting against the Robins occurred last campaign when the Bluebirds were narrowly defeated 1-0 at Failand, on Monday, 19th February 2018.

Former Bluebird Gary O’Neill captained the experienced hosts who were fortunate not be behind early on. Ogo Obi tapped home following a well worked move by Mark Harris, but the flag was raised for offside. Paul McKay also came close to breaking the deadlock just after the break. However his header glanced just narrowly wide of goal.

However with time running out, Bristol City took the lead; against the run of play. Midfielder Cameron Allen curled home from the edge of the area to deliver all three points to the home side.

“This match will be a good test for the players,” began Harvey. “Two games in a week is a quick turnaround so we look forward to the challenge after a quick recovery.

“It’s a local derby and we go their full of confidence after a 2-0 win. It’ll be nice to go into the game and keep performing like we have been. We want to keep the momentum going.”

Full-back Daniel Martin also briefly shared his thoughts ahead of the clash.

“We’re looking forward to the derby. Hopefully we can build on from our win last time out and keep the positive run going.”