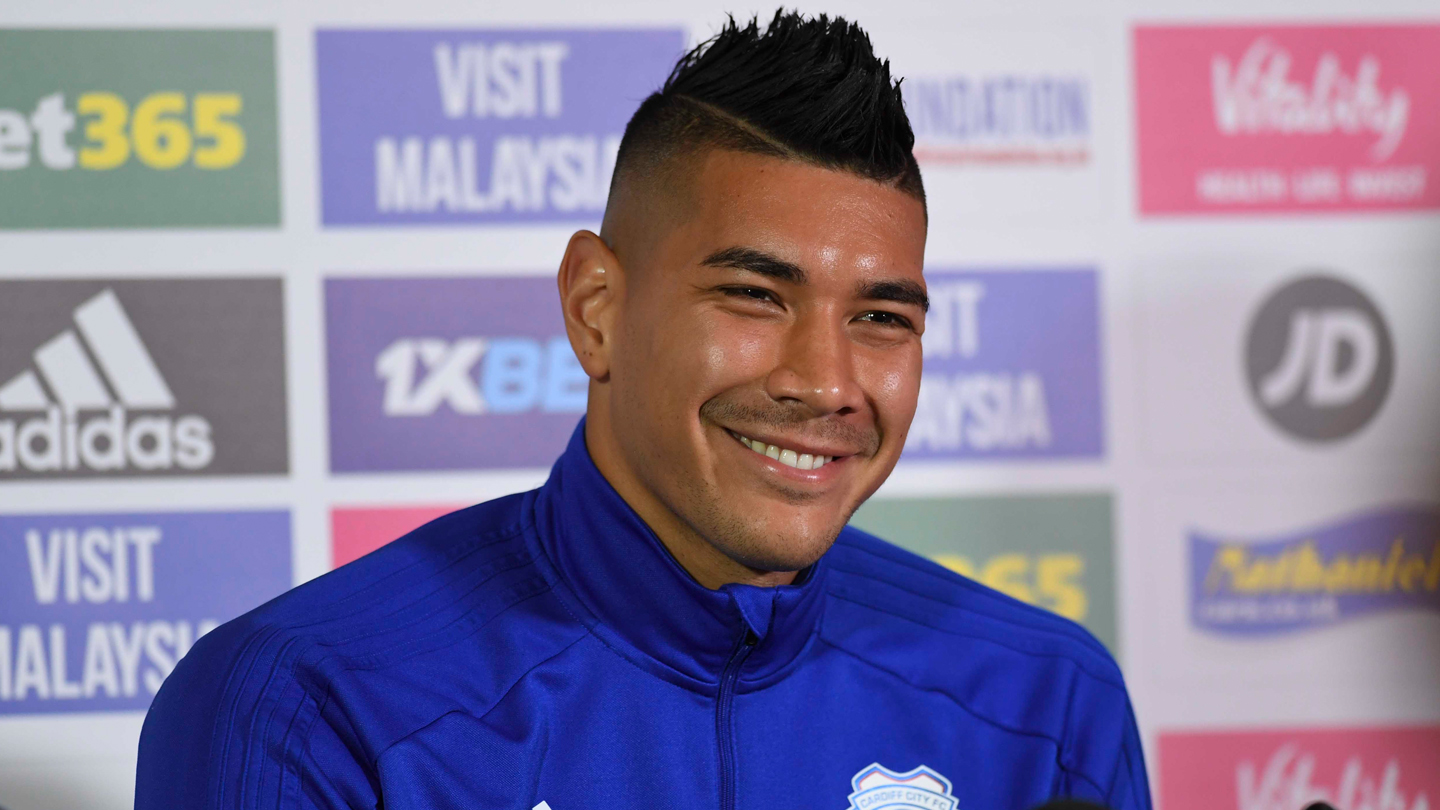 Etheridge: We stick together

Ahead of Saturday's Premier League clash with Fulham, Cardiff City goalkeeper Neil Etheridge spoke to the assembled media at the Vale Resort.

Having returned from international duty with the Philippines, City's no. 1 explained that concentration is key, as the Bluebirds aim for a result in front of another big home crowd at Cardiff City Stadium.

“We want to keep a clean sheet and be solid at the back," the 'keeper began. "I thought we did very well against Tottenham, especially when we went down to ten men.

“This weekend brings a new game and we’ll be looking for three points on the board. We know the support will be massive this weekend, and hopefully that will help us as we look to get the points we need.

“It’d be massive for us to get three points. Fulham haven't had the start that they would have wanted either, so we do need to get a win at home. We feel we can do that. We’ve got Liverpool the week after as well which will be a tough game, but we've got a few home games coming up."

The first South East Asian to play in the Premier League, Etheridge has certainly made an impression early on in the season. He notably saved two penalties in the first two matches of the season, crucially securing a home point against Newcastle United.

Neil went on to highlight the importance of the squad performing to the best of their abilities in City's upcoming home games.

“We know that we need to perform tomorrow," he said. "It’s been tough at times to put the ball in the back of the net this season, but hopefully tomorrow we can start changing losses and draws into a win.

“The team morale is fantastic. The players have stuck together through everything, and we know it’s going to be a tough challenge for us.

“I’m very proud to be where I am at the moment. I’m doing my best for the shirt and we’ll all expect to perform to the highest level."