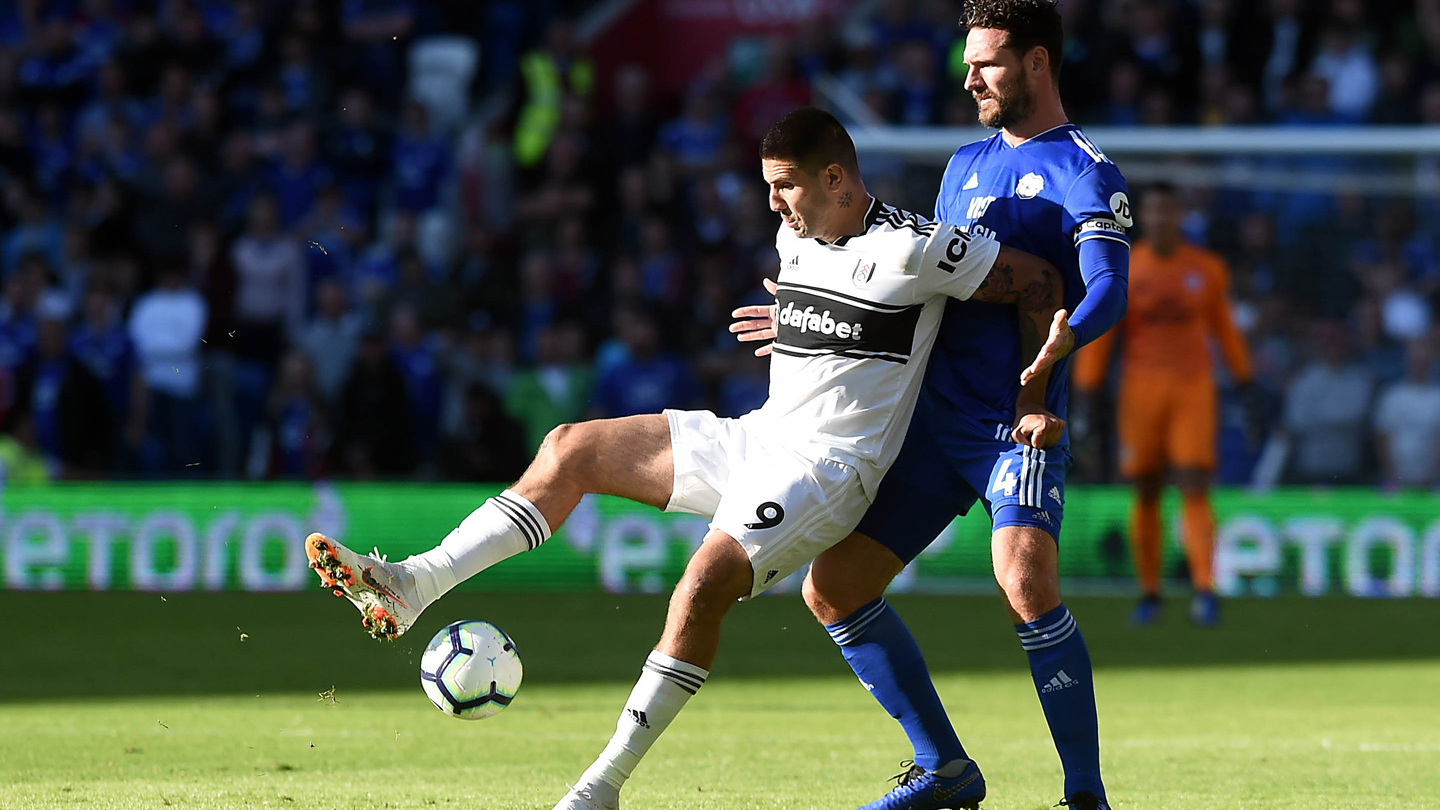 Morrison: We won't take our foot off the pedal!

In the build-up to Cardiff City’s away fixture against Liverpool on Saturday, City skipper Sean Morrison gave his thoughts about the trip to Anfield.

“It’s going to be a very difficult game,” began Moz. “I think that their strike force, for me, is the best in Europe.

“It will be very hard, don’t get me wrong, but we’re a tough bunch of lads, we’re hungry and none of us like to lose.

“We’re going to go up there and give it our best, but if it doesn’t work we’ll dust ourselves off and go again the week after.”

On the team talk they’ll face before the match, Morrison added: “I think he [Neil Warnock] will make sure that we’re right at it, and won’t take our foot off the pedal just because we’re playing against Liverpool.

“We need to be right at it if we’re going to get anything from the game. We’re going to play our socks off to try to get a result.”

Watch the interview in full on Cardiff City TV!