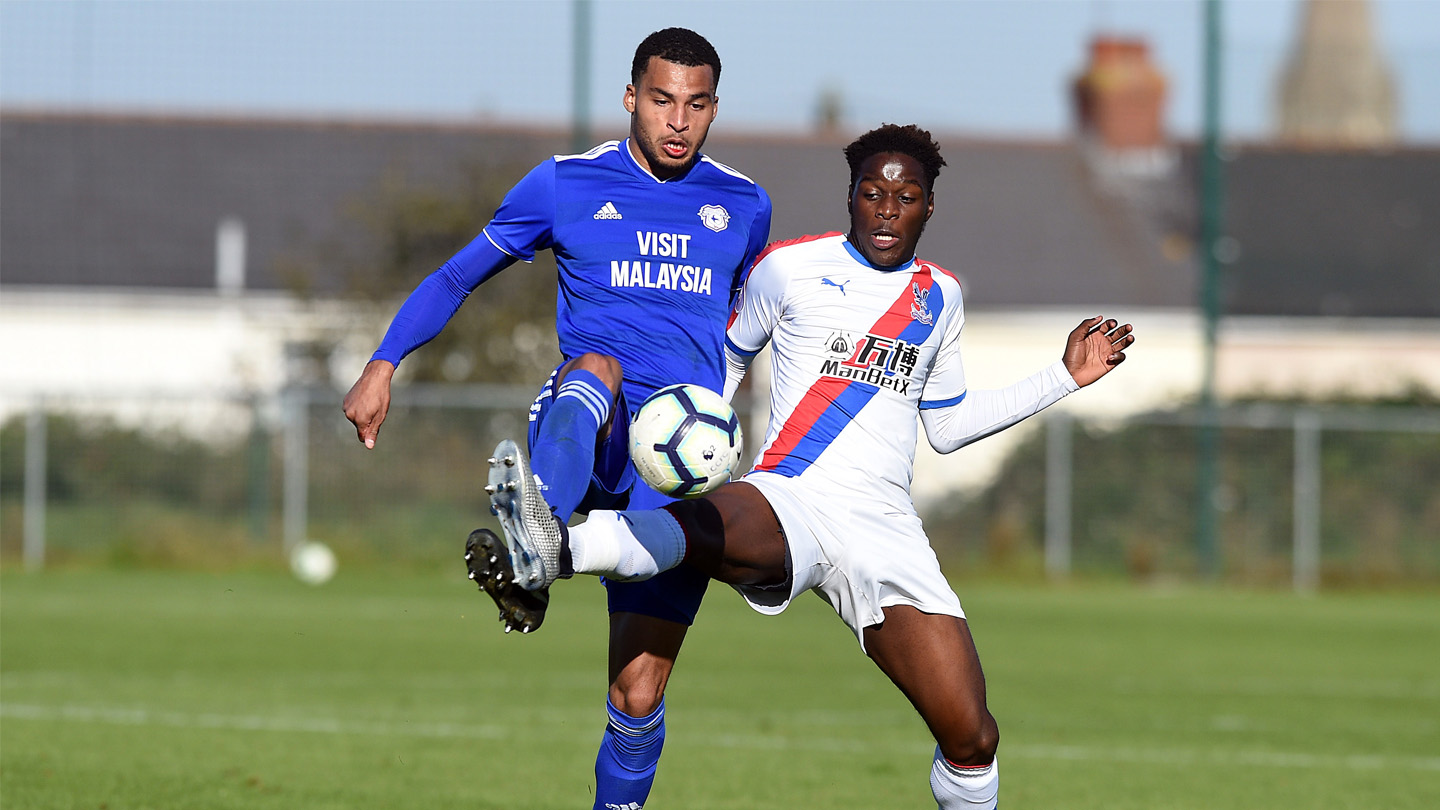 U23 | Jarred Harvey: “I’m proud of the performance”

Following a late comeback from Crystal Palace, Cardiff City’s U23 side were forced to share the points in a 2-2 home draw on Monday, 29th October 2018. U23s coach Jarred Harvey spoke of his team’s performance after the match...

“It’s a disappointing outcome to the game,” began Harvey. “I thought we controlled the game, especially in the first half. For large periods of the match it was very one-sided. We had several chances in the second half but were unable to take them. As a result, we got caught out.

“Overall I’m proud of the performance. The lads did very well through large periods of the game. There are plenty of positives to take from how we performed. In the first half in particular, we were good with the ball and excellent at controlling the game to our favour.

“Hopefully we can stretch an unbeaten run for when we play our next game. It is another point on the board which is a positive. We’ve just got to keep trying to improve and then get some better results which reflect on our overall performance.”

Wales U21 international Cameron Coxe also gave his verdict on the draw and believes that the result did not reflect on the overall performance at Cardiff Sports Campus.

“We’re disappointed with the result,” the defender admitted. “We were on top for most of the game. Throughout the game we had some great chances especially in the second half. Overall we needed to be more clinical because Palace were able to take their chances.

“There’s a lot we can take away from this performance. Despite drawing, that’s probably one of our best displays we’ve shown so far this season. We were on the front foot for a large majority of the game. At the end of the game it just wasn’t our day.”

The 19 year-old was directly involved in the opening goal was delighted to see his cross headed home to break the deadlock.

“It’s always nice to get an assist and it was a great header by Gary Madine. Hopefully I can get some more goal involvement as the season progresses.”