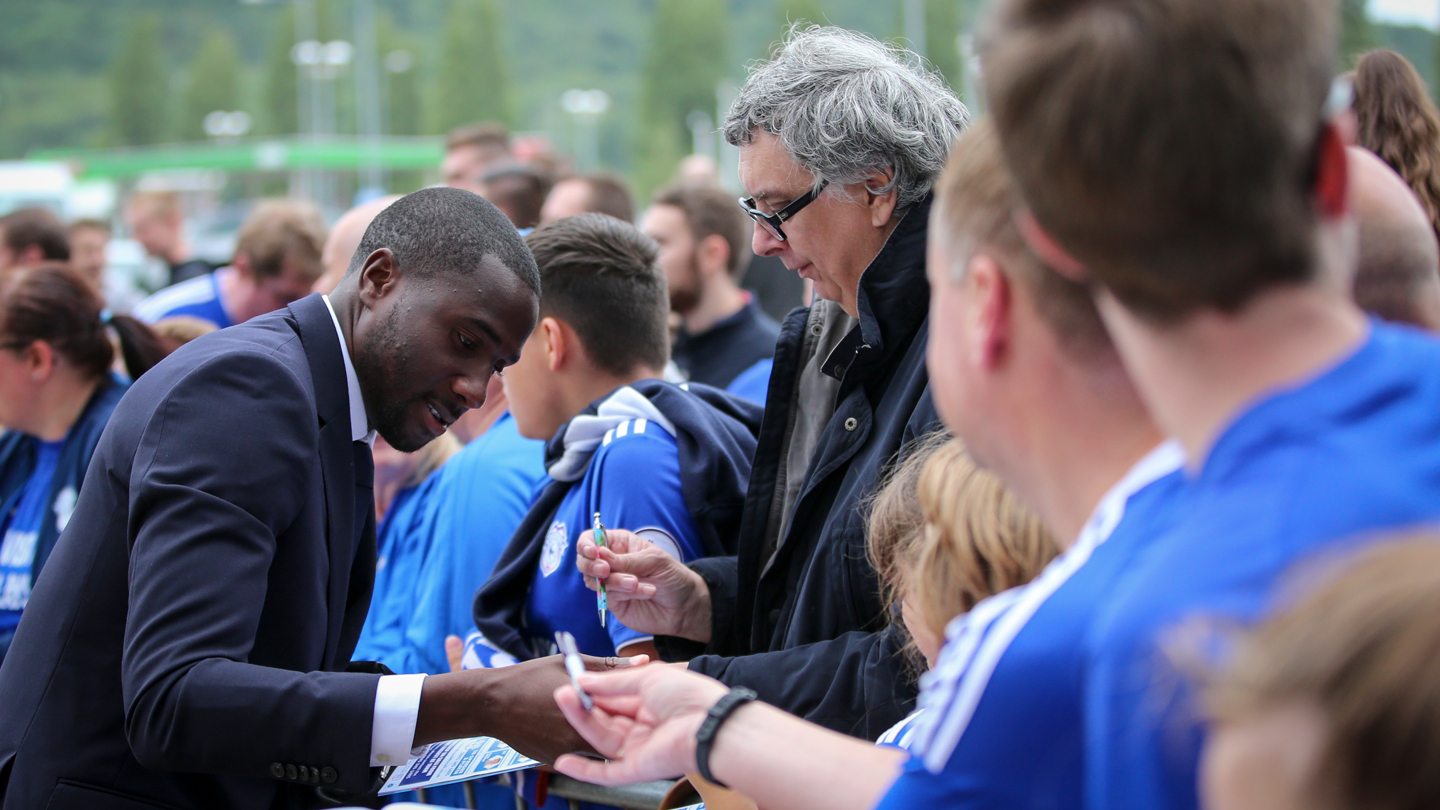 “We’re disappointed with the goals we gave away," began the 33-year-old. "We could have done better, myself especially, and I think if it had stayed at 2-1 for long enough, we could have possibly drawn the game. Obviously, it’s disappointing at the end. If you give quality opposition one chance, they’ll take it and that’s what we have to learn from.

“If it had been 1-0 or 1-1 at the break, it could have been a different match, second-half. Chelsea’s quality is always difficult to match, but I think we deserve a lot of credit, because if we play like that throughout the season, we’ll win more than lose.

“People expect us to park the bus. We didn’t. We came in, played good football, tried to go forward and scored the goal as well. They’re the positives to take from the game. We’ve got to do better at the back in the future.

“There’s no easy games in the Premier League, especially playing against the top six, but we’re enjoying it. That’s why we’re here and we’ll try to do our best against any team."

Bamba's first goal of the season came in London - something Assistant Manager Kevin Blackwell had already predicted in the lead-up, Sol revealed, adding: “It was a good week within the camp and Kevin Blackwell said to me that I would to score. He’s supported me the whole way through my time at the Club, so I was happy to give him a big cuddle.

“It’s always good to be on the scoresheet."

Manchester City are up next for the Bluebirds - a match at Cardiff City Stadium that has already sold out! Tickets are still available to purchase for our following home match - a Sunday afternoon clash with Burnley - via the Cardiff City FC Ticket Office!