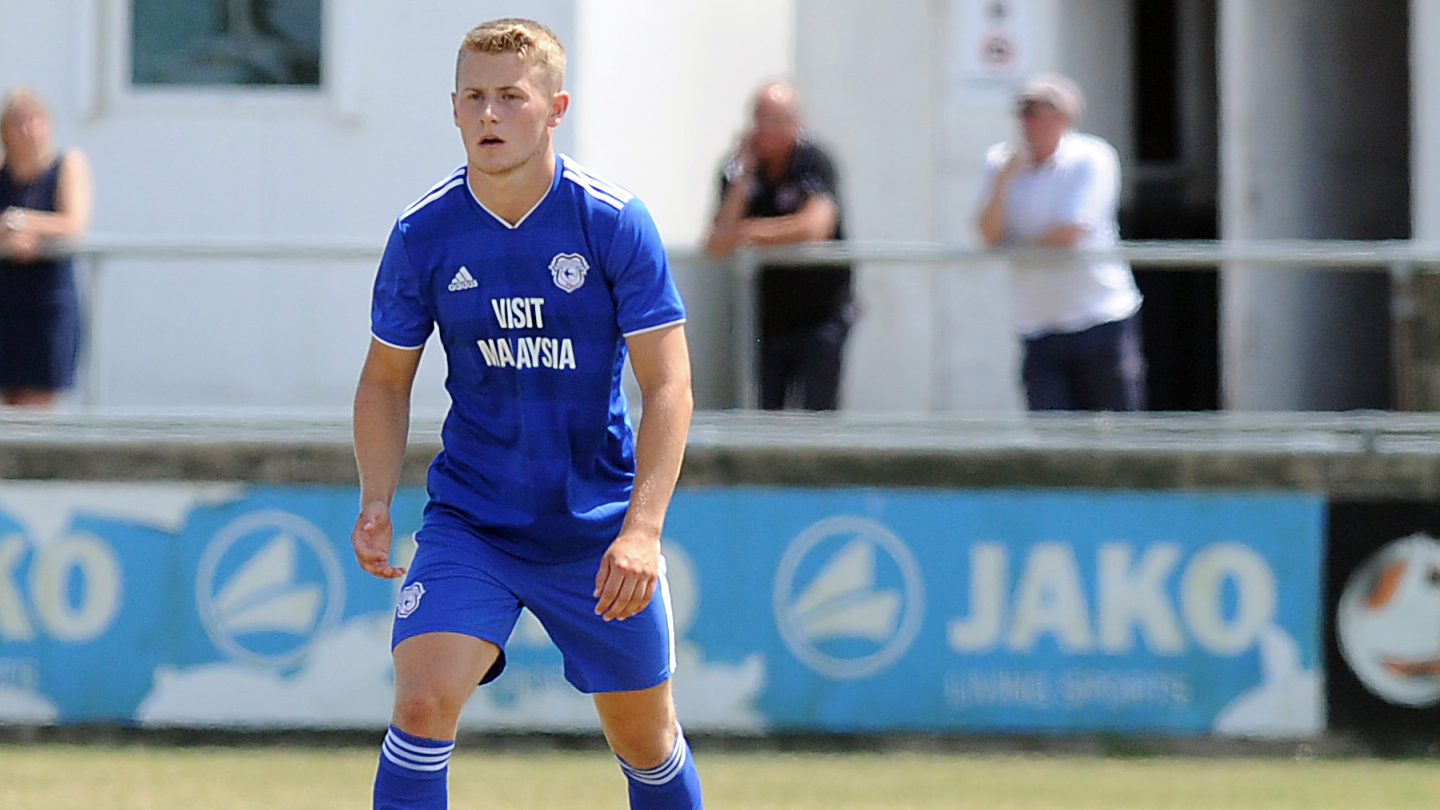 Cardiff City’s U23 side lost 2-0 to Nottingham Forest at the City Ground in their fifth fixture of the 2018/19 Professional Development League Two campaign on Monday, 10th September.

Jarred Harvey made four changes to the side that faced Leeds United at Cardiff International Sports Campus last time out. Warren Burwood & Jack Bodenham alongside U18 players - Ben Margetson and Jac Davies came into the starting XI.

Lloyd Humphries and Tyrone Duffus also made their first respective appearances of the season from the bench, after returning from prolonged injuries.

Forest crafted the game’s opening clear-cut opportunity, after eight minutes, as Jake Taylor sweetly struck on target. From the left edge of the area, the midfielder curled towards the top, right corner and Burwood acrobatically dived to tip the ball away from danger.

Six minutes later, the Bluebirds came close through Daniel Martin. From just inside the box, the winger drove a sizzling effort towards goal and 30-year-old Stephen Henderson palmed away. Laurence Wootton was next to strike near, after 27 minutes. The midfielder finessed an effort from range that drifted agonisingly astray of the crossbar. Then one minute into first-half added time, Ciaron Brown rose to head just wide of the right post.

After the interval, the opening stage was similar to the first period; both teams held possession with no real clear-cut opportunities arising.

However, the hosts opened the scoring, after 61 minutes, through Toby Edser. The Forest captain gathered possession from Burwood’s clearance, before progressing to net from around the edge of the area. Then seven minutes later, Virgil Gomis doubled Forest's advantage by cutting inside from the right and striking.

The Bluebirds fought hard to reduce the deficit against a resilient defence and they couldn’t craft any real chances. Furthermore, City were dealt another blow, after 84 minutes, as they were reduced to ten men. Ciaron Brown was forced off the field due to injury and all substitutes had been used, meaning that Harvey’s side would have to play the remainder with a player less. The hosts held out to secure all three points in PDL2.