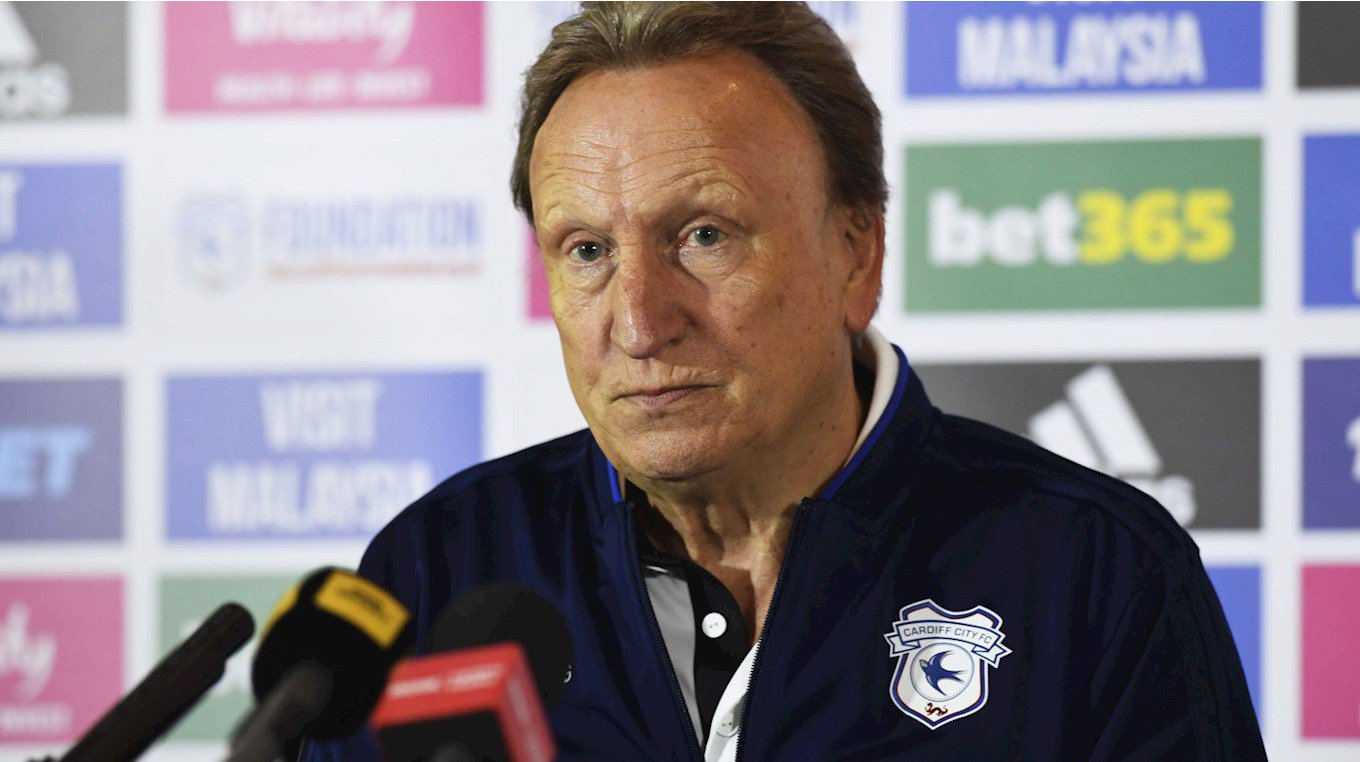 Warnock: We've got to eliminate mistakes

“We’ve got to eliminate mistakes if we’re to have any chance whatsoever,” admitted Warnock. “I think we did well in the first half hour. I thought our shape was good and then they scored from our corner kick, and that’s how good these teams are.

“We lost our discipline a little bit and we found ourselves 3-0 down from nothing.

“I thought second half, despite the injury, we did alright. Then, just another mistake at the death made it worse than what it should’ve been.

“You’ve just got to think how well Bruno Ecuele Manga played, and then he goes and makes a mistake like that for the fifth goal, which is just elementary.

“But we have a good group. Not many of them have played at this level before, and I think when we went behind it showed a little bit.

“We have made mistakes but we’re all in it together. All I ask is that they do their best.”

The Gaffer concluded with a few words about the fantastic home support, adding: “I thought the crowd was amazing again. They kept going with us throughout so all credit to them.”