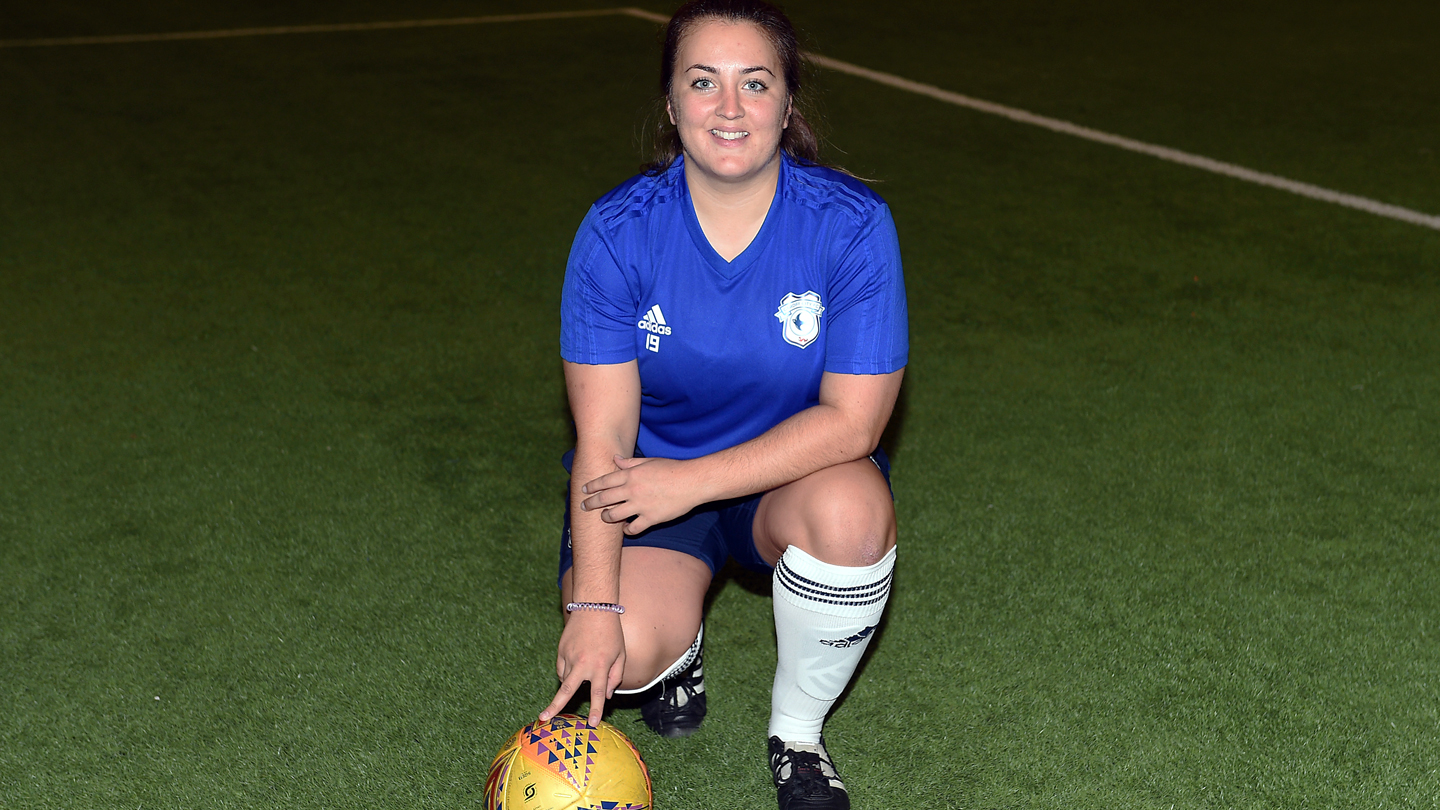 Women | Catherine Walsh: “There is a strong togetherness amongst the squad”

After contributing to five goals and two assists in our opening two fixtures, we caught up with in-from striker Catherine Walsh.

“It’s been a great start for myself,” began Catherine. “The main thing is that it’s also been a fantastic start for the team. That’s more important for me because it’s a collective effort.

“I haven’t really thought about setting a goal target for the season. Going forward, it’s primarily about seeing how we finish as a team in the league. Obviously I want to score more goals and contribute to the team. It would be nice to keep my run going and compete for the golden boot by the end of the season.

“I think that we have a really good chance this season when you look at how well we’ve started. A couple of big teams have dropped points early on so it gives us extra motivation to succeed this season.”

The 23-year-old went on to express her delight over the team spirit within the squad. She believes that this could be a promising sign for the season.

“There is a strong togetherness amongst the squad. I get along really well with the girls and the coaching staff. The atmosphere in the changing room is really good it shows by how we’ve been performing so far this campaign.

“The coaches have done a great job to prepare us for the season. They brought us in earlier than usual for pre-season training and that really helped to get the whole squad up and running. It was really good preparation and made us believe that we could do something this year.”