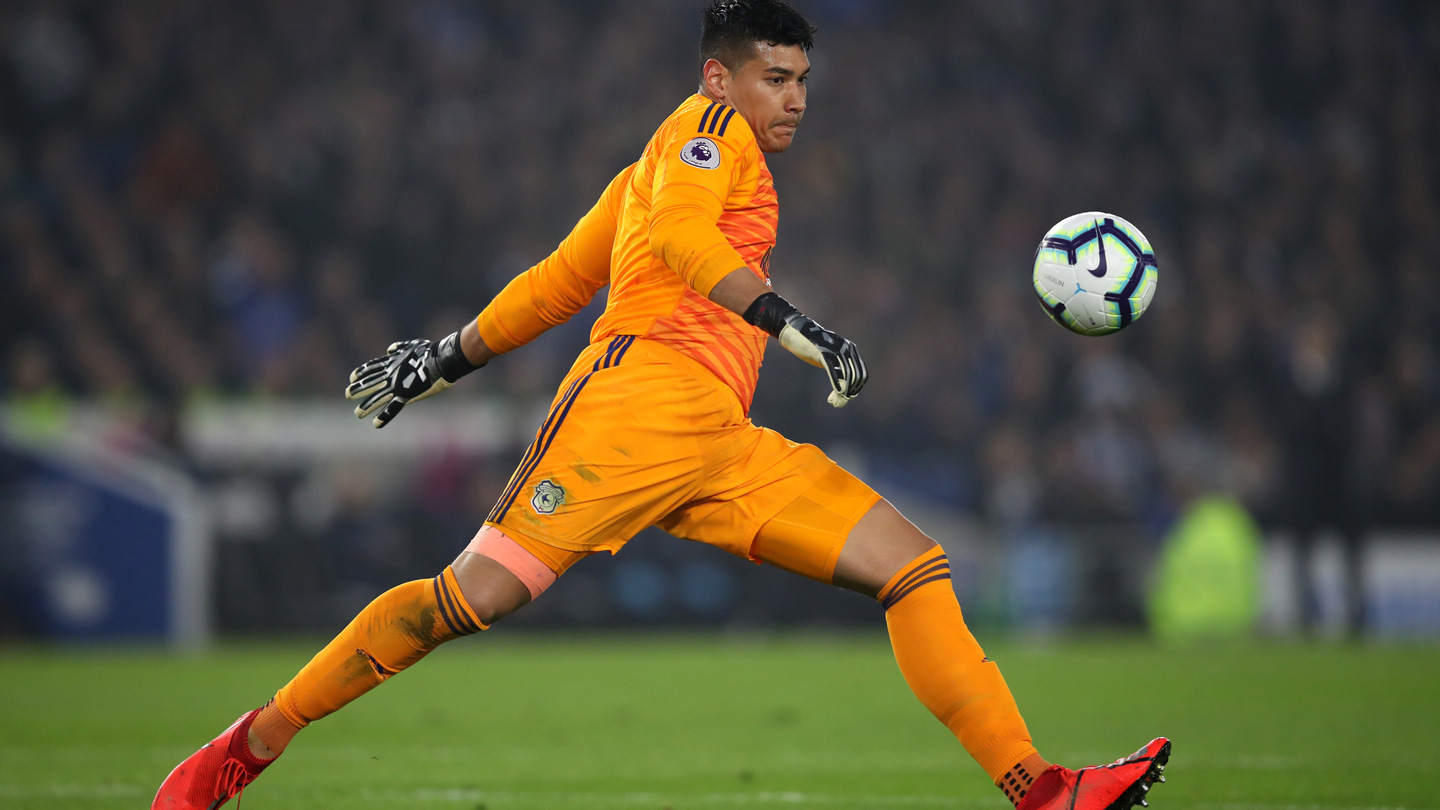 Etheridge: “We pushed them close”

Neil Etheridge spoke at Cardiff City Stadium after the Bluebirds’ fighting display against Liverpool at CCS.

The Bluebirds battled hard against their Premier League title challenging opponents throughout.

“We pushed them very close,” he began. “We defended well, and it was unfortunately two set-pieces that undid us.

“We had a few chances but were unable to put them in the back of the net.

“Of course, it’s disappointing, but we just need to get on with the rest of the season now.”

The City No.1 concluded: “Against the bigger clubs, results haven’t gone our way. When we played Chelsea at home, they struggled to score against us and once again we did well.

“We haven’t come away with anything today, but the performance was very good.”