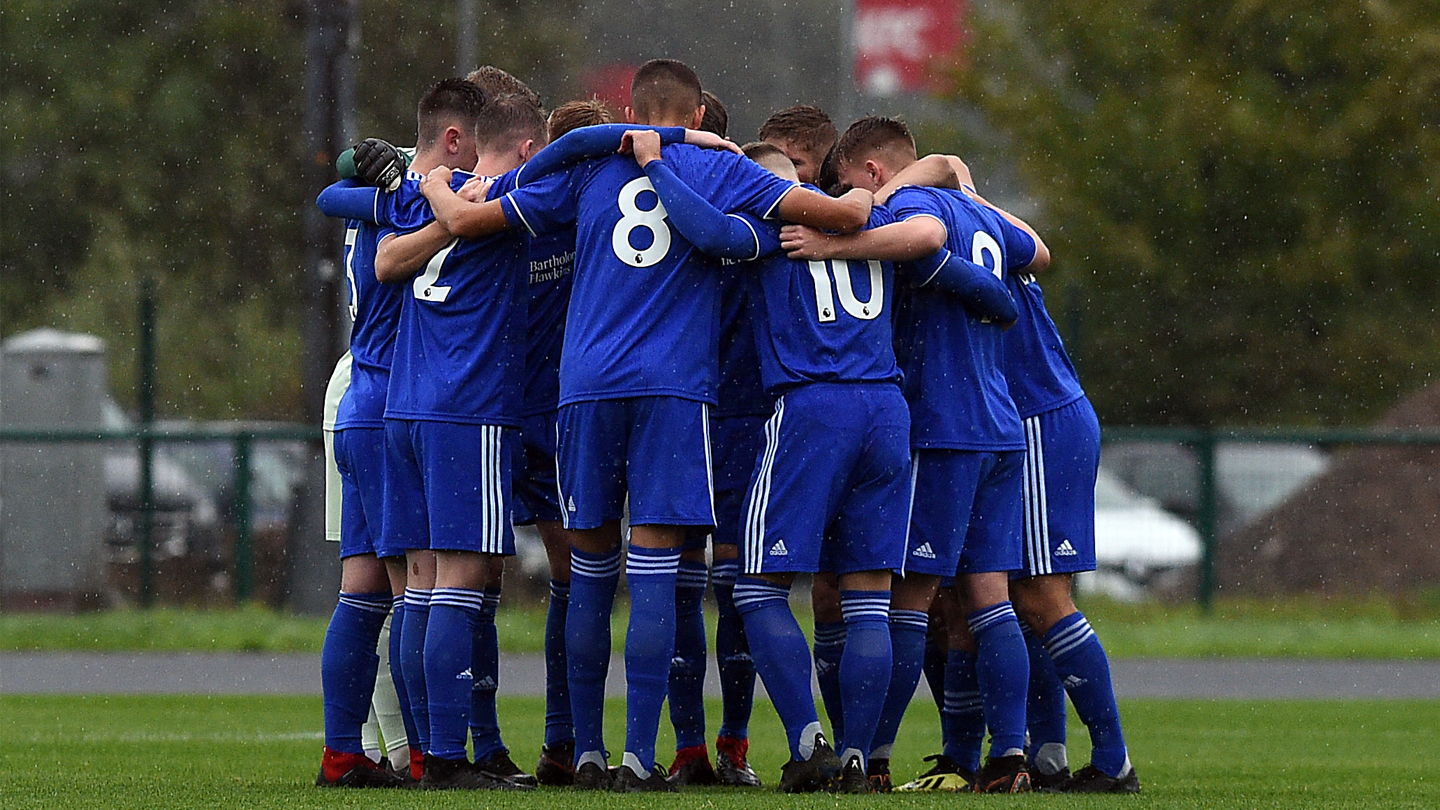 Cardiff City’s U18 side host Leeds United this Saturday in the PDL2 National Play-Off Semi-Finals, 11am kick-off. Should City beat the visitors, then a tie with either Sheffield Wednesday or Ipswich Town awaits the young Bluebirds in the national Final.

The game will take place at Cardiff City Stadium, with entry free for all (via Gate 3).

Leeds United finished as runners-up of the PDL2 North, losing out to Sheffield Wednesday, who ended up above Leeds on goal difference after a 1-1 draw in their final game of the season. Overall, the visitors accumulated 59 points from 28 games, which is the joint-highest total in both the PDL2 North and South.

In the FA Youth Cup, the Whites were condemned to a First-Round exit at the hands of Accrington Stanley, who themselves progressed to the Fourth Round of the competition following a 4-2 victory in extra time. Goals from Charlie Ridge, Lewis Gilboy, Jack Doherty and Luke Stowe set up a tie with Liverpool after a hard-fought performance at the Wham Stadium on December 12th.

The Whites are managed by Mark Jackson, who is a former product of the Leeds United academy – appearing 19 times for the club between 1995-2000. Jackson’s former clubs include Leeds, Huddersfield Town, Barnsley, Scunthorpe United, Kidderminster Harriers and Rochdale, with the ex-defender making over 200 career appearances. He also represented England at U20 level, earning four youth caps for his country.

Following his retirement in 2015, he took up a role at Leeds United with their U16 side and was made U18 manager in 2017, having spent the previous season managing alongside Andy Gray.

The visitors Academy Manager is Adam Underwood, he has been at the club for over nine years and has been in his current role for just over five years.

The last time that Cardiff City faced Leeds was on March 16th, when the Bluebirds claimed a 2-0 victory at Thorpe Arch to maintain their four-point gap over title rivals Ipswich Town.

Kieron Evans gave City their long sought-after opening goal in the 65th minute. The ever-dangerous threat latched onto a great pass from Harry Pinchard to put his side ahead with a fine finish into the top-left corner, leaving Rae with no chance of preventing the effort.

The visitors continued to dominate and did well with their lead. Moments from time, Evans scored a second goal to ensure that all three points would be travelling back to South Wales. Rubin Colwill played a smart lay-off inside Leeds’ box, allowing Evans to score his thirteenth goal of the season just minutes from full-time.

It would prove to be a crucial three points in the future, as it provided City with a much-needed boost for the final games of the season – eventually spurring the side on to claim the PDL2 South title following a historic season for the side.