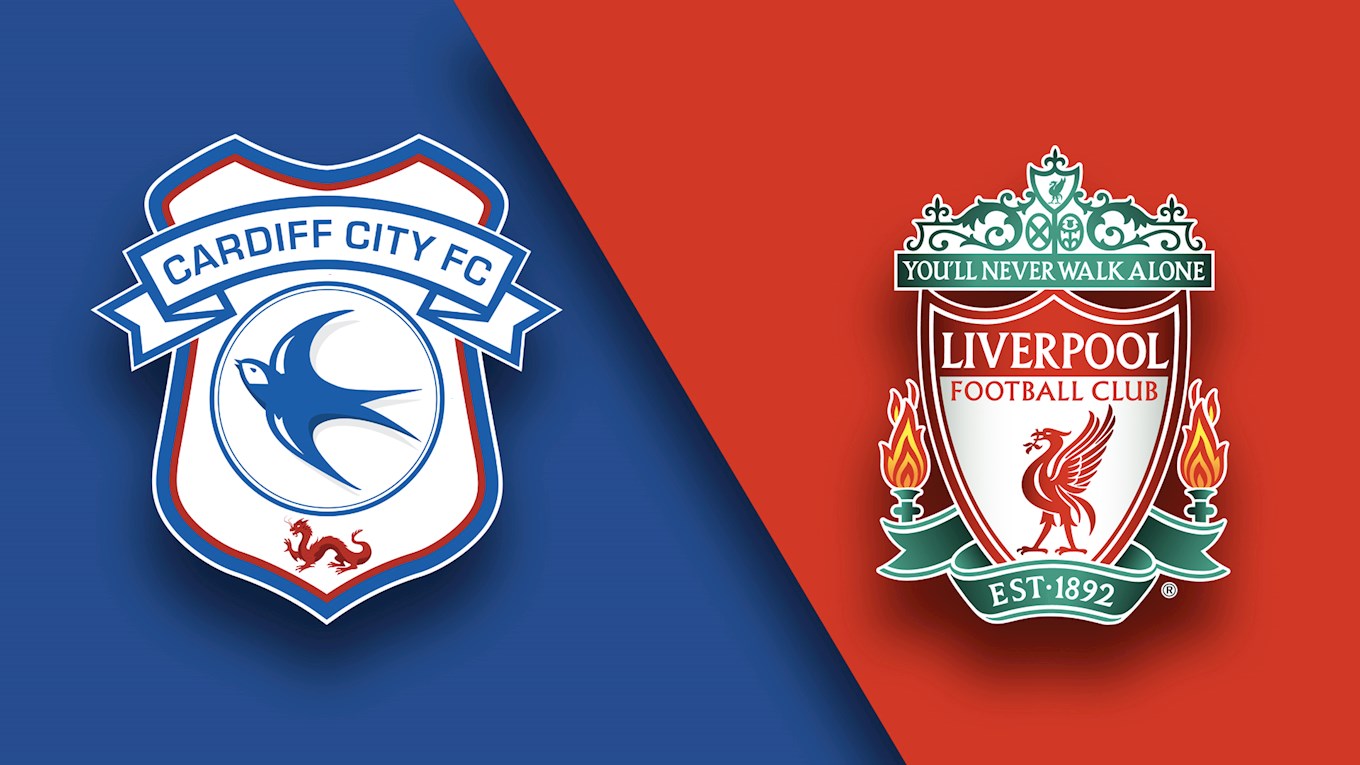 Match preview for Cardiff City vs Liverpool on 21 Apr 19

The Bluebirds host the Reds at a packed CCS on Sunday, April 21st, KO 4pm...

The Merseyside outfit arrive in South Wales in fine Premier League form and are unbeaten in the league since January 3rd, 2019, when they lost narrowly to Manchester City 2-1 at the Etihad Stadium. This was their only defeat in the league this season. The Reds have won their last five Premier League outings with their latest encounter ending in a 2-0 victory over Chelsea at Anfield – only their third win over the Blues from their previous 17 encounters in all competitions. Their impressive result against Maurizio Sarri’s men was their 26th Premier League win of the campaign – equalling their record set in 2013-2014.

The Reds have also enjoyed success in this season’s UEFA Champions League where they have progressed to the Semi-Finals following a 6-1 victory on aggregate against Portuguese Primeira Liga champions Porto. Liverpool reached the Quarter-Final stages following a 3-1 aggregate win over current Bundesliga leaders Bayern Munich.

Jürgen Klopp took the reins at the Merseyside club back in October 2015, after departing former club Borussia Dortmund, where he had managed over 300 matches – winning 179 times. During his stint at the club, he sealed back-to-back German Bundesliga titles in 2010-2011 and 2011-2012. As a manager, the 51-year-old has reached two UEFA Champions League Finals, once with former club Borussia Dortmund in 2012-2013 and the second with his current side Liverpool during last season’s campaign. Prior to his stint at Borussia Dortmund, the German-born boss was manager of Mainz 05, who he guided to the Bundesliga after sealing the German Second Division (2. Bundesliga) title during their 2003-2004 campaign.

Prior to beginning his managerial career, Klopp ran out over 340 times in all competitions for Mainz 05 as player, netting 56 times for the German outfit.

In Liverpool’s last Premier League outing, the manager reached a milestone of 200 matches in charge of the club in all competitions and holds a win percentage of over 55%.

The Bluebirds made a great start to the encounter and stunned their opponents inside the first twenty minutes of the contest. Kenny Miller teed up Joe Mason, who kept his cool and smartly tucked his shot between the legs of Pepe Reina to give the Championship side the lead.

However, the Premier League side hit back after half an hour played through Martin Škrtel. Luis Suarez failed to convert from yards out as his shot hit the post, before the ball fell to the Slovakian who bundled home the equaliser.

Neither side could be separated after 90 minutes and the final was forced to go to extra-time. After 108 minutes, Dirk Kuyt put the Merseyside outfit into the lead. The Dutchman drove at the Bluebirds’ defence before unleashing a shot which was cleared by Anthony Gerrard, but when the ball fell back into his pathway he drilled the ball past Tom Heaton.

With only minutes to spare, Ben Turner ensured the tie went all the way to penalties. Peter Whittingham delivered an exceptional cross into the box which caused problems for our opponents, who failed to clear their lines before the ball fell to Turner who poked home from close range in front of the jubilant Cardiff City supporters.

Despite Heaton’s sublime spot-kick save to deny Steven Gerrard, Dalglish’s side edged the penalty shoot-out 3-2 to win their first piece of silverware since 2006.

Bluebirds right-back Lee Peltier began his career with our opponents. The Liverpudlian joined the Reds’ academy in 1997 and put pen to paper on a professional contract in 2004. The right back made his debut for the club in a League Cup tie against Reading in October 2006, and in the December of that same year Peltier made his Champions League debut against Galatasaray. During his time at the club, he made four appearances in all competitions. In January 2015, the Bluebirds secured his services and since his arrival he has made over 130 appearances for City in all competitions.

Former Bluebirds striker Robbie Fowler won several major honours at the Reds during his career. During his stint at the club, he won two League Cup titles, as well as the FA Cup and the UEFA Cup during the club’s 2000-2001 campaign. The 44-year-old made 330 appearances in all competitions for the club, netting 171 times. In the summer of 2007, the striker made the move to South Wales and went on to make 16 appearances for the club in all competitions, scoring 6 times.

Marko Grujić joined the Bluebirds on-loan during last season’s campaign. The 22-year-old ran out 14 times in all competitions for the club, netting once for Neil Warnock’s men. The Serbian international has made 14 appearances for the Reds and is currently on loan from Liverpool at German outfit Hertha Berlin.