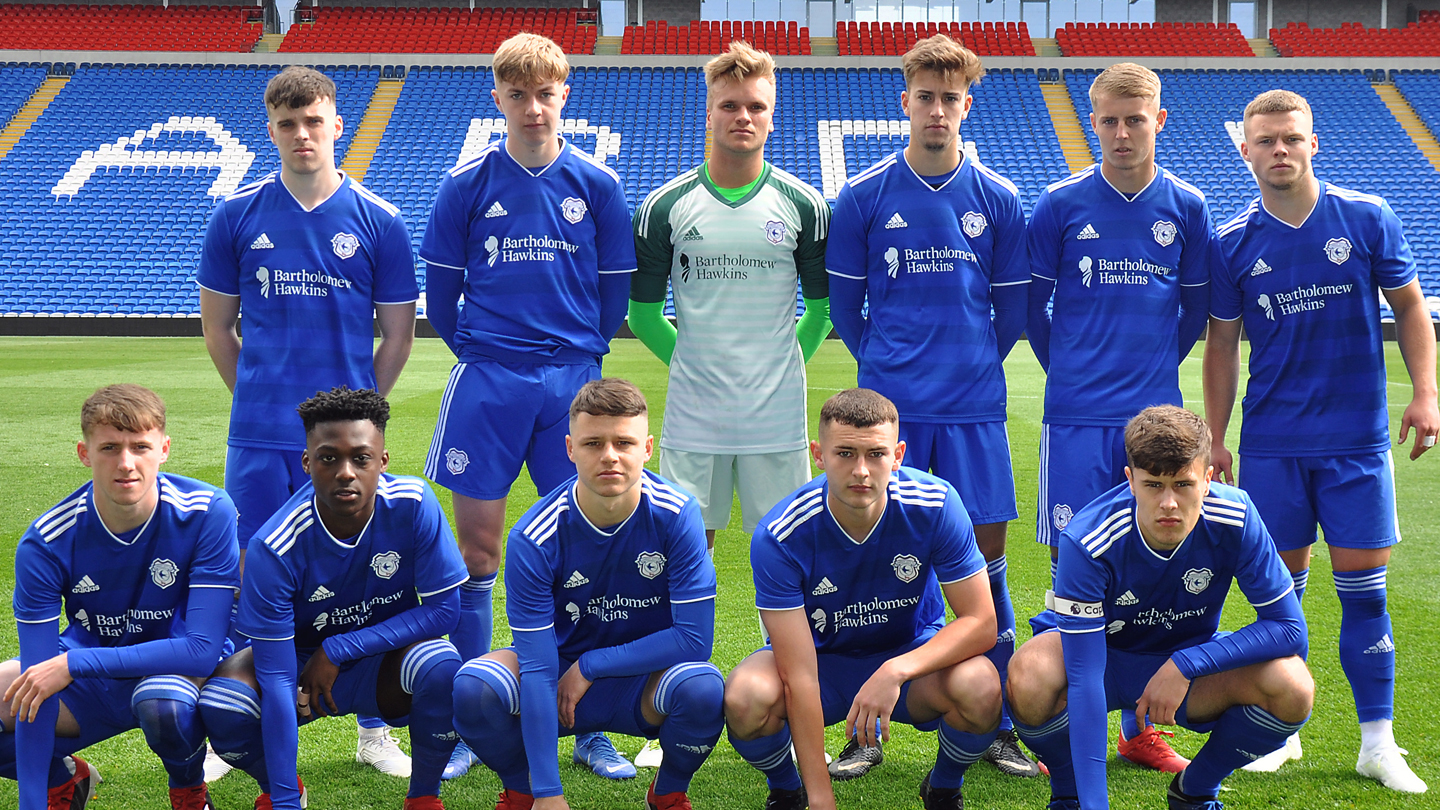 The Bluebirds are on course for a trophy double. Cardiff City’s U18 side won the Professional Development League 2 South - and now they are through to the play-off final.

Keenan Patten and Dan Griffiths led City to victory against Leeds United in their semi-final at Cardiff City Stadium. They now play Sheffield Wednesday on a date to be decided.

Ben Margetson, the son of former City goalkeeper Martin, had an outstanding match at the heart of defence, while centre-back partner Joel Bagan made couple of crucial challenges when Leeds threatened.

“We managed the game really well,” said Bluebirds coach Matthew Bloxham. “During the first half we showed clear attacking energy and intent to go at Leeds.

“We led 2-0 at half-time and that allowed us the platform to let Leeds come onto us. I could not single out any individual. The entire team showed their worth.

“A lot of the players have been at City since they were seven-years-old and it was great to have a platform like this. We have played Sheffield Wednesday this season and they are a tough team, but we go there with confidence.”

City coach Bloxham was forced into a late change when goalkeeper George Ratcliffe was ruled out just before kick-off by an injury and Warren Burwood took over.

The Bluebirds won 2-0 at Leeds during the regular season and the home team played a passing game, managing the game with confidence and style.

Leeds had a big chance after 17 minutes when Theo Hudson ran clear and steered his shot past Burwood. The low shot bounced off the far post and it looked an easy finish for Jack Jenkins, but Bagan produced a beautifully timed challenge to block the shot.

The first goal, scored after 22 minutes was a beauty. Patten took possession on the edge of the penalty area, burst between two defenders and slipped effortlessly past another Leeds player before finishing in clinical style with a shot into the roof of the net.

Griffiths, a former Liverpool trainee who never stops running and holds the ball up well, netted his 28th goal of the season five minutes before half-time. Sion Spence ran down the left, beat his defender and went for goal with a low shot which hit the far post. Griffiths was in quickly on the rebound and scored from close range.

Burwood made a good save from Ollie Casey just before the break, while Leeds pulled a goal back with 20 minutes left when Norwegian striker Niklas Haugland scored. Leeds pressed hard and even sent goalkeeper Josh Rae up for a corner, but City kept their composure and saw out the game to earn their place in the final.

PDL2 North champions Wednesday won their match against Ipswich Town, who finished runners-up in the South, won their semi-final 1-0 thanks to a Conor Grant penalty.