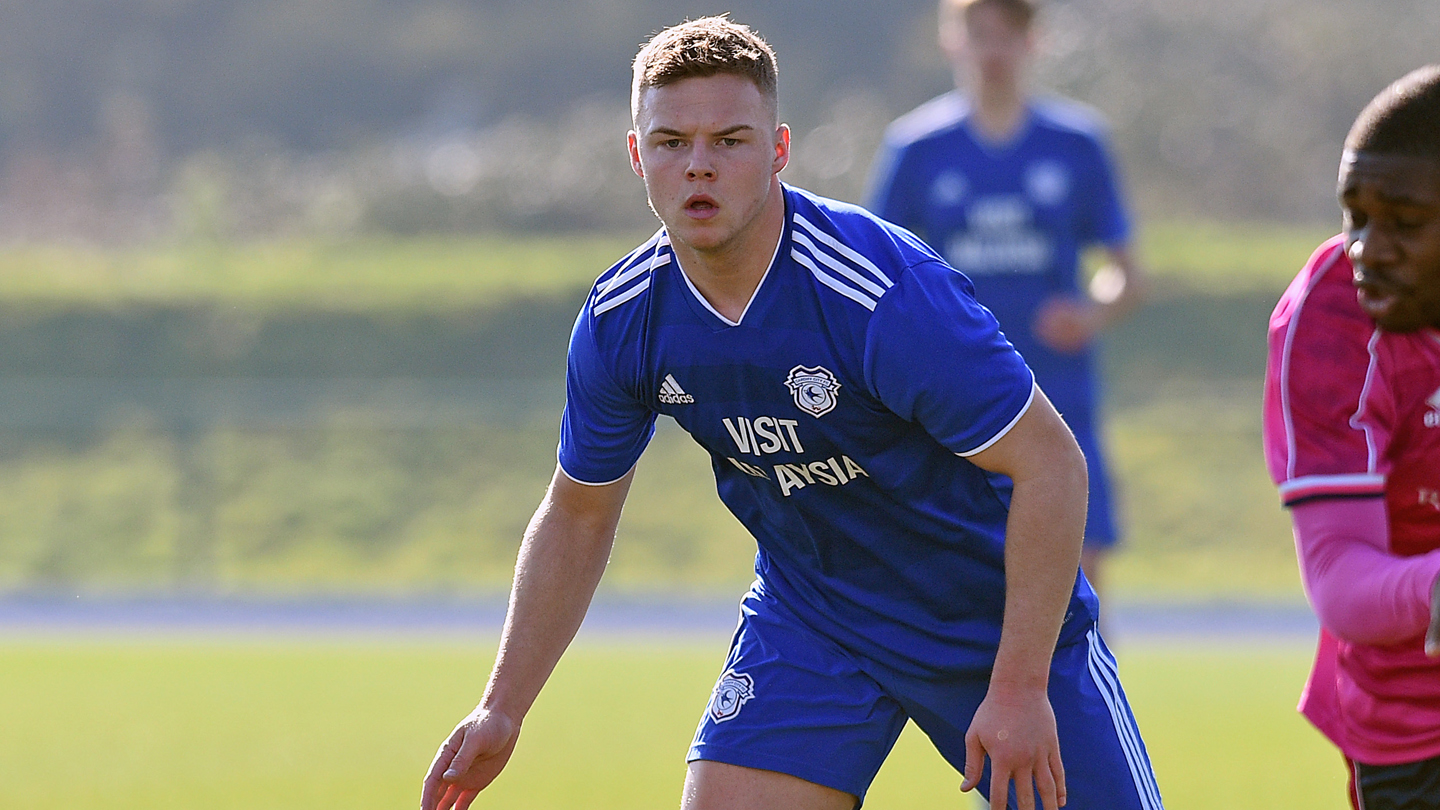 Cardiff City’s U23 side travel to face Birmingham City for their penultimate league fixture of the 2018/19 campaign on Saturday 6th April 2019.

Jarred Harvey’s side will be hoping for a positive result at The Autotech Stadium following a goalless draw against Watford in their last outing. Kick-off for the match will be at midday.

Former semi-professional footballer Richard Beale is the Head Coach of Birmingham City’s U23 squad. After joining the club in 2003, Beale is now in his eighth season as Head Coach for the Championship side's Development team.

Last summer, former Blues skipper Paul Robinson joined as assistant to Beale. The 40 year old made a staggering 762 appearances in all competitions before announcing his retirement last season.

Birmingham City are currently second in the Professional Development League Two North table after tallying 42 points in 25 games. However their place in the table is closely contested due to fifth place only being one point behind.

Birmingham City impressively defeated Queens Park Rangers 4-1 away from home in their most recent clash on Friday 22nd March. Isaac Vassell [2], Corey O’Keeffe and Olly McCoy ensured victory for the visitors after trailing to an early R’s opener.

Both sides last met each other for a league clash on 9th April 2018, at Cardiff City Stadium.
Despite the match being a competitive affair the visitors notched all three points with a 2-0 win during heavy rain conditions in south Wales. Ben Stephens gifted the Blues the lead with 14 minutes played before Corey O’Keeffe earned their second after the interval.

Cardiff City’s best opportunity came towards the end of the match when James Waite struck the woodwork with a 25 yard strike.

Before his return last week, Cameron Coxe had been on the side-lines for over 12 weeks. However the Welshman is back and in contention for Saturday’s game.

“It felt good to be back,” began the full-back. “It’s been a long time out but it was great to get an hour of football under my belt. Hopefully now we can kick on and end the season on a high.”