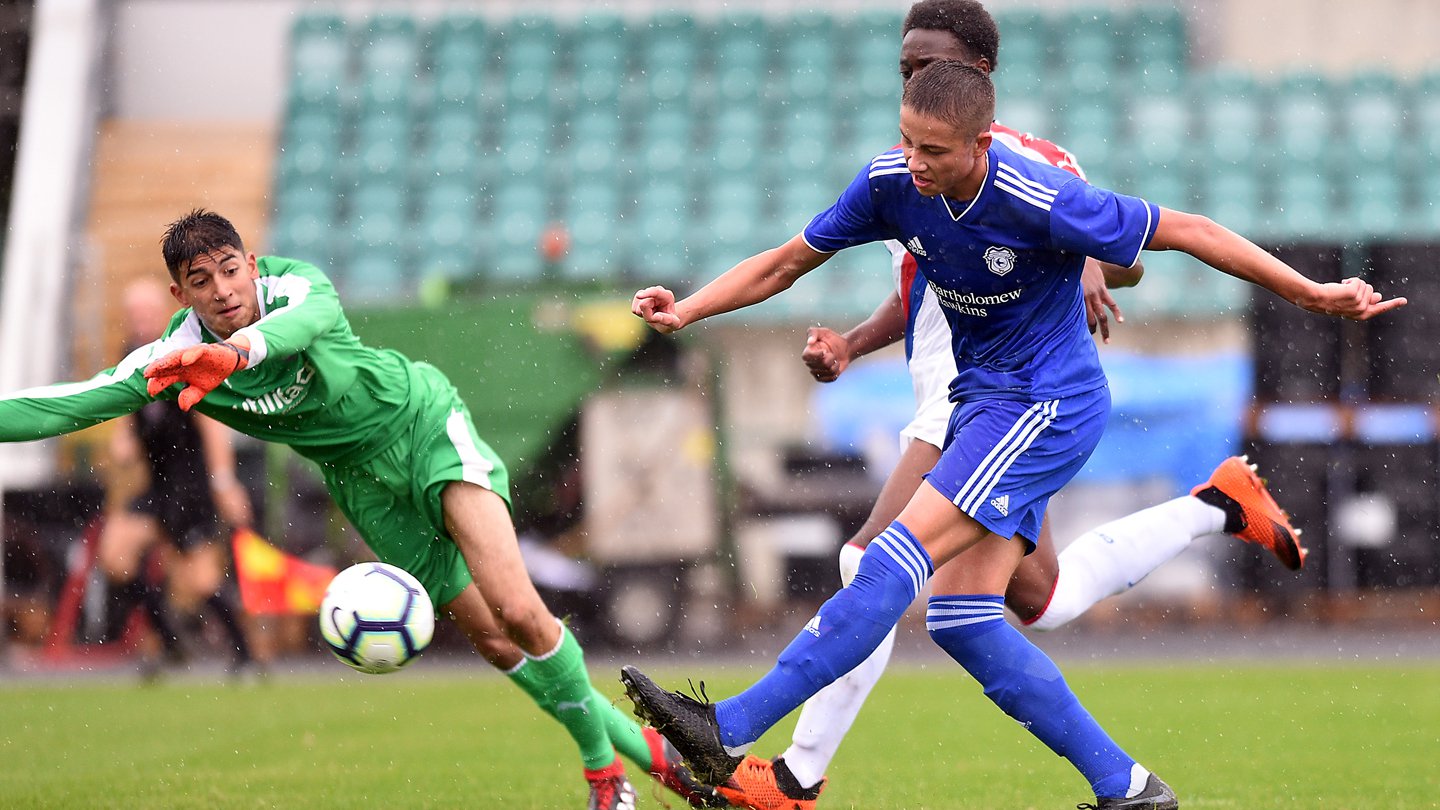 City come into Saturday’s game full of confidence, with a 100% record in 2019. Last Saturday, the young Bluebirds claimed an excellent victory away from home, beating Crystal Palace 4-0 after goals from Sion Spence, Sam Bowen, Kieron Evans and Rubin Colwill.

The Sky Blues finished bottom of the PDL2 South in the 2017/18 season, as they picked up ten points from twenty-eight games, winning three matches and drawing one. In contrasting fortunes, Coventry City won the PDL2 South in 2017, as they stormed to the top of the league with twenty-one wins from twenty-eight games, ending the campaign on sixty-five points.

The visitors are currently sat in 9th place on nineteen points from as many games, winning just one of their last five fixtures. Coventry were knocked out of the FA Youth Cup in the second-round of the competition, as minnows Cogenhoe United produced a stunning display to progress to the third-round after a 3-2 win.

City’s Academy manager is Richard Stevens, who has been with the Sky Blues for thirteen years. He currently holds a UEFA Pro Licence, after being a coach for over 25 years. Coventry City’s U18 side are currently managed by Lead PDP Coach Andy Crabtree, who has worked his way up through the age groups to the U18 squad.

Assisting Crabtree is a former Coventry City player, Andy Whing (pictured above). He will be fondly remembered by Coventry fans after scoring the last goal at Highfield Road in a 6-2 against Derby County in 2005. Whing made over 300 appearances in a professional career spanning over 13 years as a defender. Previous to joining Coventry as a coach, he managed Kidderminster Harriers U23 side after retiring.

Our U18 side have a mixed set of results against the hosts, having only won one of their last four matches against Coventry. The Bluebirds last victory was in April 2018, as the young Bluebirds battled to a 2-1 win at the Alan Higgs Centre – which was their first win against their counterparts in over two years.

The most recent meeting between the two sides was on Saturday, October 6th, as Cardiff City’s U18 side fell to a 3-2 defeat against the hosts at the Alan Higgs Centre with Ryan Reynolds and Sam Bowen scoring for the young Bluebirds.

Thank you for coming to talk at our Elite Squad Training Session, @samwarburton_! ?⚽???????#CityAsOne pic.twitter.com/xPasXwMMOu