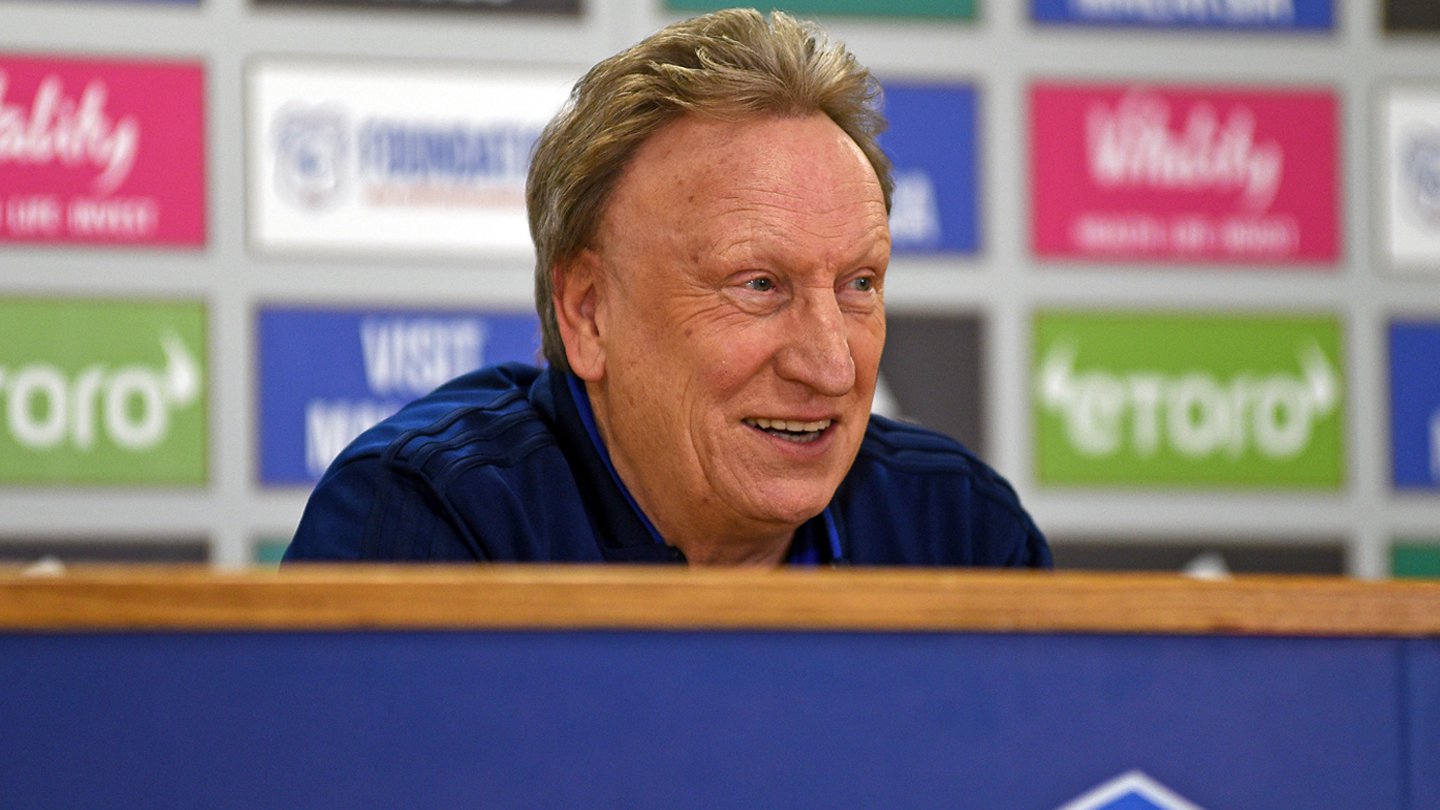 Warnock: The lads have responded in every game

The Gaffer began by praising his squads’ performances in their successive victories over AFC Bournemouth and Southampton.

“We’ve had three games since the terrible tragedy, and the lads have responded in every game," he said. "I think now, with 12 games to go, it’s the same again.

“We’re playing a very good Watford side. They’re showing everybody else outside that top six how to go about their business and progress. They’ve done that every year for the last few years.”

In the hunt for a third Premier League win on the spin, the City boss explained that his men will look to be on the front foot once again as they host the Hornets.

“Every game, we’re trying to win at home and away,” he added. “I think the lads are a lot more positive with the way they go about their jobs.

“Although the score was 3-2 at their place, for the first hour we didn’t really get near them. They are a big, strong, physical side who’ve got good players. We know we’ll have to be at our best to get something out of it.

“But we’re at home, we’ll have a good crowd and we’re quite capable of getting results here against anybody.”