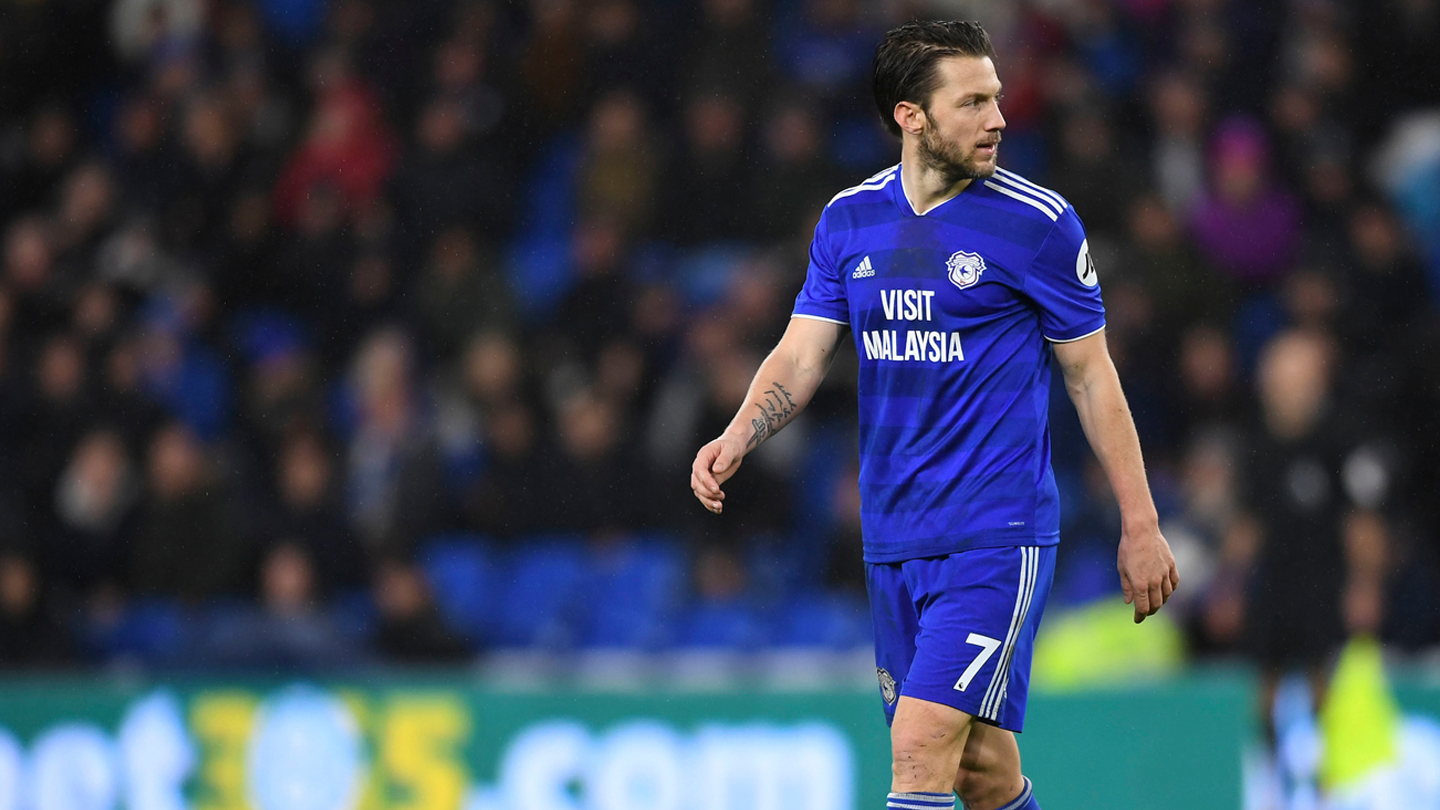 Arter: We have to take positives from today

After a match that saw the Bluebirds secure their sixth clean sheet of the Premier League season, the midfielder reflected on the team's performance.

"We were disappointed," began Arter. "but as a group and as a Club we have to take the positives from today.

"The commitment was there from everybody, and it puts us in good stead for the rest of the season.

"On paper it looked like a game that we should win but as a team we know that it would be as tough as any other game we've had this season, and that proved to be the way it went today."

The home point saw City remain outside the relegation zone in the Premier League table, ahead of next weekend's trip to Newcastle United. Arter went on to set his sights on another important clash.

"We proved against Leicester that whether we're playing a team above us or around us we'll put in a shift," he said.

"Our fans have been behind us all season, and they'll know that our players give it their all, and will do for the rest of the season."