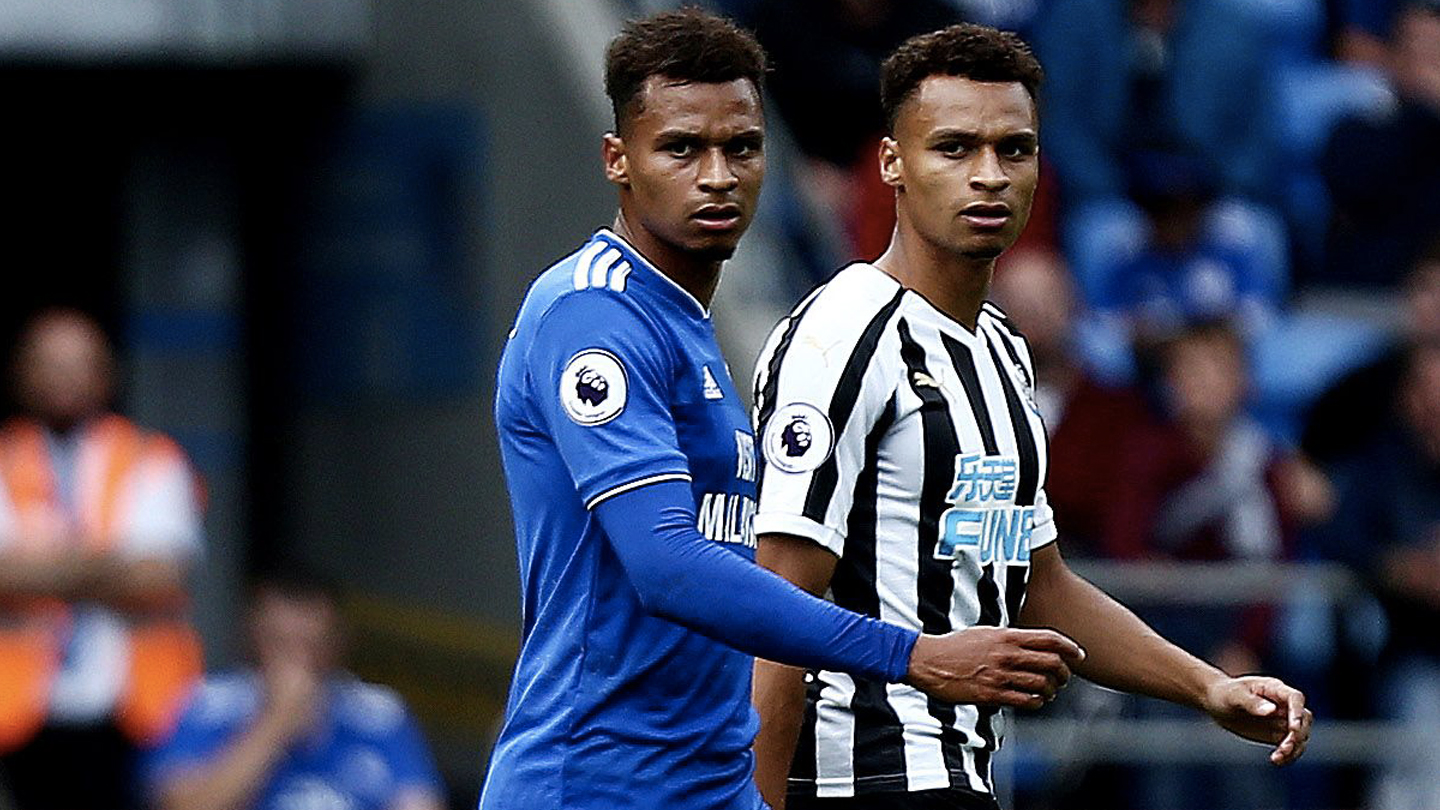 In our new feature, we take a deep dive into the history of our opponents, and our previous encounters with them. We start with a look at Newcastle United.

Demand for Association Football clubs reached the city of Newcastle in the final quarter of the nineteenth century. Teams began forming around the country, and it was no different in the North East. Several teams emerged Tyneside but could not get enough of a foothold to establish themselves as successful clubs. That was until Newcastle became United.

In 1892, Newcastle East End became the only senior club in the city, putting an end to their rivalry with West End, who were on the brink of collapse during the 1891-92 season. East End took the lease for St. James’ Park from their rivals, combining the assets of both clubs in the process. With a desire to grow and expand successfully, a new name was needed for the club. So following discussion, from 9th December 1892 the club officially became known as Newcastle United.

Alongside Liverpool and Arsenal, a year later the newly-christened club entered the Football League in the Second Division, and with their change of status came a change of colour. Newcastle United – who had been playing in their former East End red kit – changed to their now iconic black and white strip. Early success for the club followed, as they reached the First Division at the end of the 1897-98 season.

Newcastle United have a very strong home record against the Bluebirds, and aside from a 2014 defeat in an FA Cup third round fixture, the Magpies have rarely faltered at St James’ Park.

City’s win away on that day came from two second half goals following the visitors going a goal down. Both of our goals came from substitutes, as Craig Noone and Fraizer Campbell found the net in quick succession of each other.

Midfielder Des Hamilton has played for both Newcastle United and Cardiff City. Starting young, Bradford-born Hamilton began playing for the Bantams aged 17. During his time at the club, he helped them achieve promotion to the First Division by scoring in the 1996 Second Division play-off final in the eighth minute. Hamilton eventually left the club for Newcastle United in 1997, having made over 100 professional appearances for his boyhood club.

Whilst Tyneside, Hamilton played less than expected due to injury, earning 12 Premier League caps during his time with the Magpies. He did make several appearances in foreign continental competitions however, making his European debut aged 21 against FC Barcelona (as pictued above). Hamilton was also called up to play for England's U21 squad during his time at Newcastle, getting his sole international cap in a match against Portugal in May 1997.

Following a series of loans to other clubs, Hamilton eventually joined the Bluebirds and played for two seasons at the club, signing alongside Spencer Prior and Graham Kavanagh. Unfortunately, despite playing and fitting in well at Cardiff City, his spell at the club was once again marred by injuries. He left City with 35 games played and one goal in all competitions.