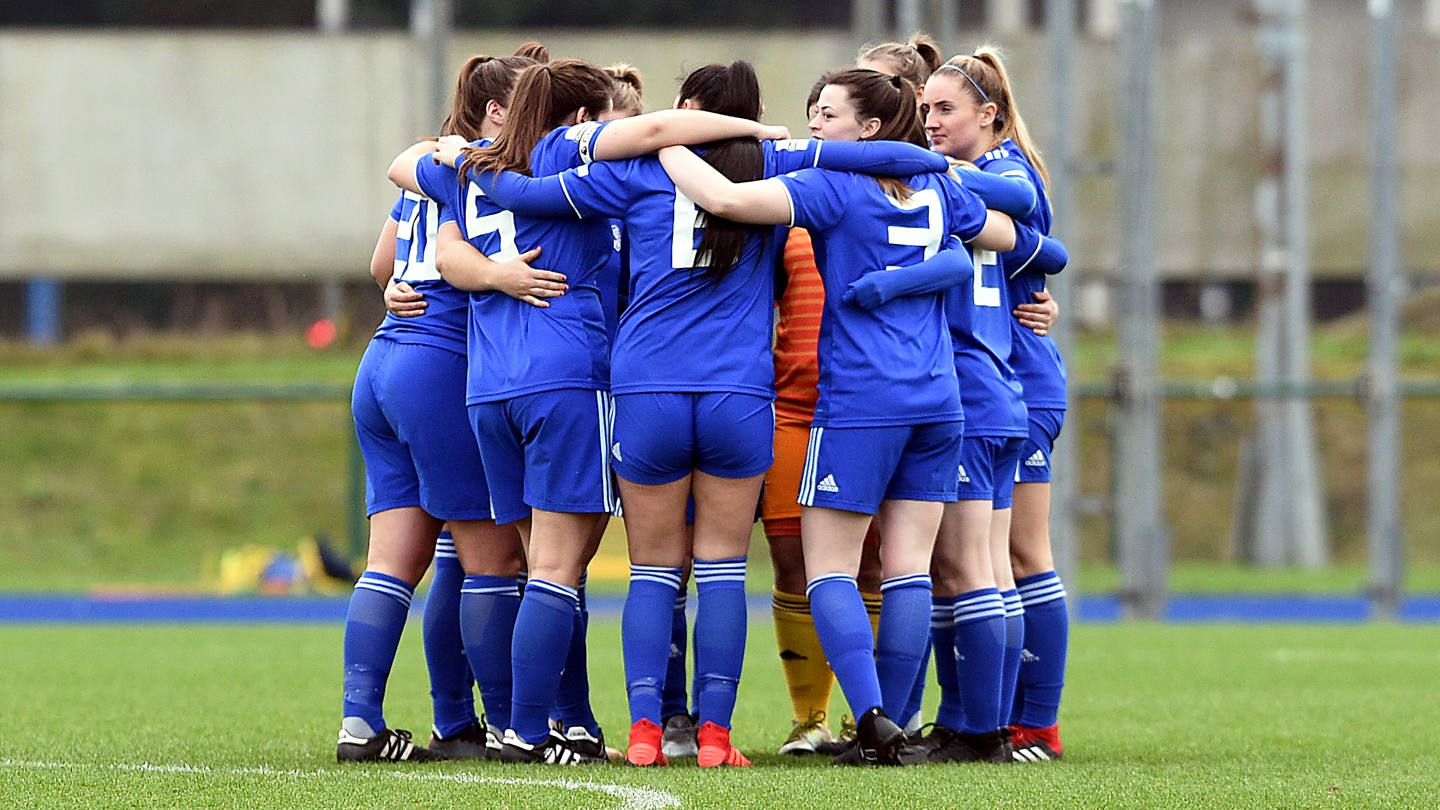 The Bluebirds currently sit fourth in the WPWL standings, level on points with third place Swansea City. Meanwhile, Sunday’s visitors are bottom of the league on one point and victory for the home side would see them rise to at least third, as second place Abergavenny host the Swans.

Manager Joel Hutton spoke prior to the Briton Ferry game, discussing a change of tactics from last weekend’s draw away to the Swans, before revealing his hope to replicate the opening day of the season, when Cardiff City won 6-0 at Old Road.

“We’ll look to be more attacking against Briton Ferry,” began Joel. “We’re not looking down on them, but we’d like to think that with our strong squad, we’re going to create more opportunities and hopefully score a few goals.

“Against Swansea, we had a plan to try and nullify them because we knew we weren’t going to create much and tried hitting them on the break. Unfortunately, our passing wasn’t as accurate as we would’ve liked from the midfield into the strikers, so we didn’t create much.

“Although, our game plan on Sunday will be very different and we’ll play as hard as we normally do. We faced Briton Ferry away on the opening day of the season and won 6-0, so hopefully we’ll take another convincing victory this weekend.”

The Bluebirds have kept four clean sheets in the WPWL so far this season and coach Iain Darbyshire commented on the resilient defence, adding: “The stuff that we’ve worked on in training has been replicated on the pitch and defensively we’ve done a good job in most games. It shows that the girls are listening to what we are saying and taking in the tactical side, so it was good to get another clean sheet and an important point away to Swansea last Sunday.”

Captain Siobhan Walsh highlighted the importance of taking one game at a time and with the Briton Ferry encounter being her side’s last in the WPWL for just under a month, she concluded: “We’re just going to have to take each game as it comes and Briton Ferry will want to score and beat us, so it’s important that we’re on top form to make sure that we take three points. After Sunday, we’ve got a couple of cup games and they’ll be tough, but they’ll give us a little break from the league.”