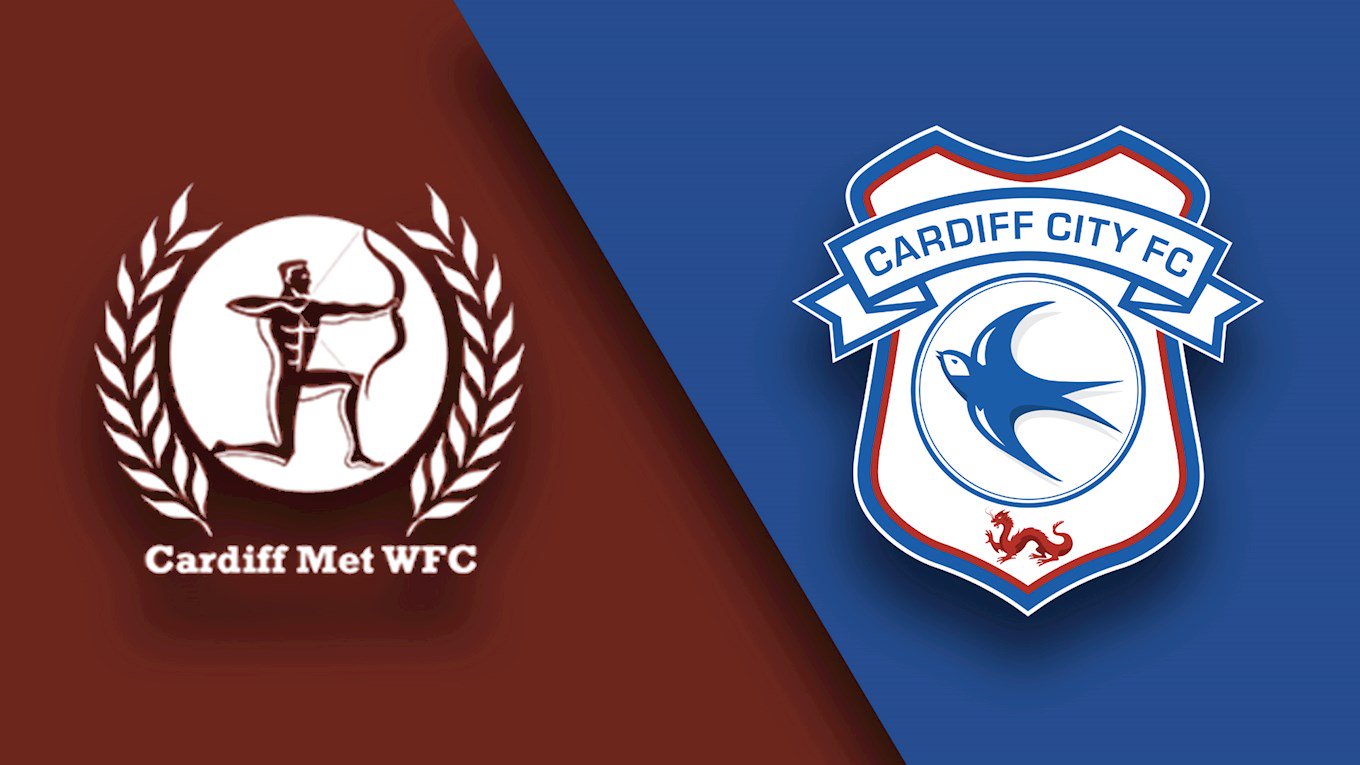 Before Sunday's match, City's captain Siobhan Walsh will lay tulips and daffodils at pitchside as a sign of respect.

For Emiliano.
For David.

We’d like to thank Cardiff Met WFC, the WPWL & FA Wales for their support at this time.

The Bluebirds entered the WPWL League Cup at the Quarter-Final stage and defeated Abergavenny 2-1 (AET) at Pen-Y-Pound Stadium, as Danielle Broadhurst got her scoring for the season underway with two stunners.

The Archers began their League Cup campaign at the same stage and were 5-0 victors away to Cyncoed. Both teams last met in September 2018 at Cyncoed Campus and the hosts won 1-0, taking three points in the Welsh Premier Women’s League, despite City’s dominant performance.

In the WPWL, the Bluebirds have risen from fifth to third following 2019’s opening three fixtures and have accumulated seven points, defeating Llandudno, drawing away to Swansea City and winning against Briton Ferry Llansawel. Cardiff Met top the WPWL standings, having won nine from their ten fixtures and sit eight points ahead of second place Swans, who are above City on goal difference.

Cardiff City FC Women's Team manager Joel Hutton spoke prior to the Cardiff Met test, discussing the fixture, his side’s 2019 to date, determination to win and the opposition.

“It’s going to be a tough game, but one that we’re prepared for and looking forward to,” began Joel. “I think we’ve been drawn against Cardiff Met at a good time and we put in a good performance last time out, despite the result, so hopefully we’ll get something this time.

“It’s a cup game and the pressure’s off, so we’ve just got to have a go at them. We’re unbeaten in 2019 from three games and the draw away to Swansea was a decent result, but apart from that we’ve had two good wins and scored some great goals as well.

“The match alleviates the pressure of the league, but this is a cup that we’ve not done particularly well in, so we’re hoping to change that by succeeding in a massive test against a brilliant team.”

He concluded: “Cardiff Met have a very professional set-up, have been successful with Kerry Harris as their manager and some of their players have been involved in the league for a long time, so it’s going to be a challenge, but one that we’re up for.”