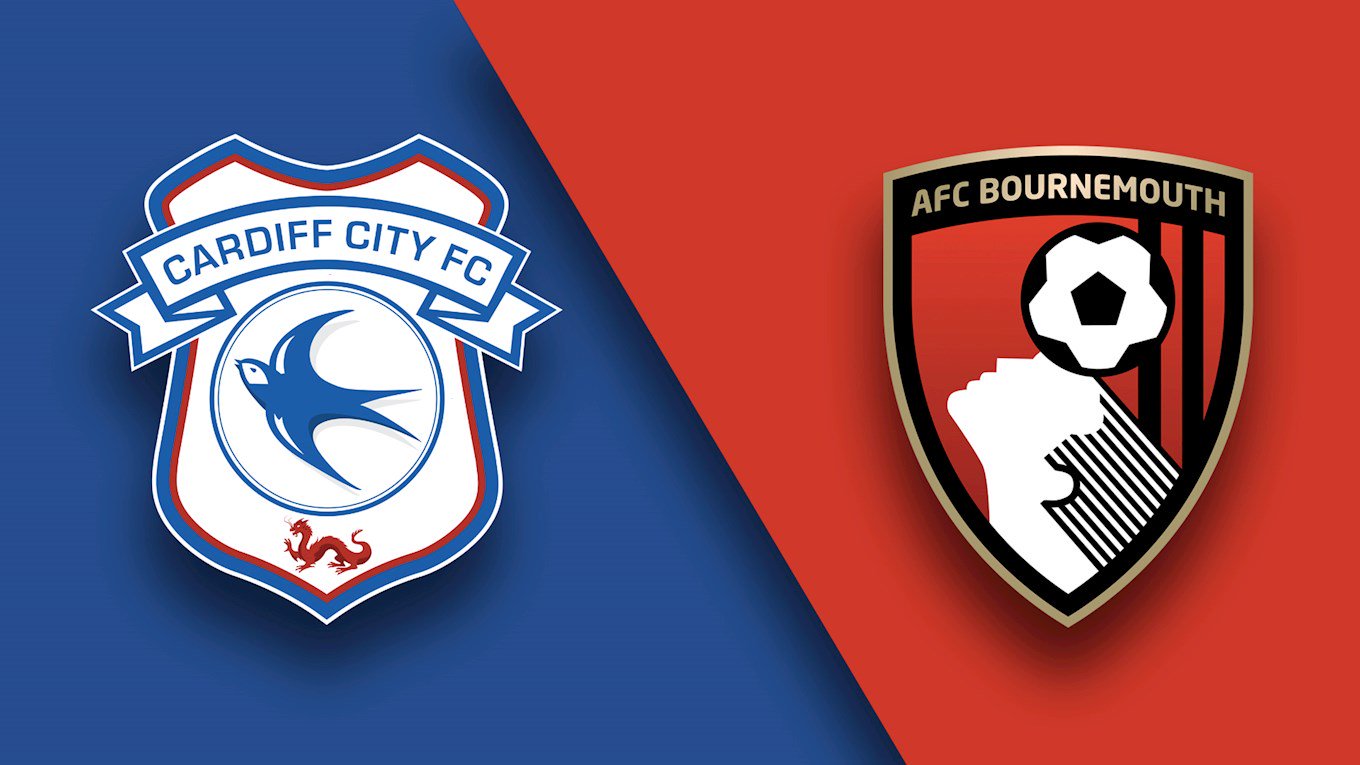 Match preview for Cardiff City vs Bournemouth on 02 Feb 19

The Bluebirds host the Cherries at CCS on Saturday February 2nd, 5:30pm KO...

Our counterparts travel to South Wales in fine form, currently sat in 10th position with 33 points. Back-to-back league wins at the Vitality Stadium against West Ham United and Chelsea ended a poor run of league form for our opponents, which saw them win only once in seven Premier League matches. Their resounding 4-0 victory over Chelsea in Wednesday’s encounter was their first ever home Premier League win over The Blues.

Eddie Howe began his successful managerial career with the Cherries in January 2009. Against all odds, he overturned a 17-point deficit to maintain the club’s Football League status.

In the following season, the 41-year-old guided Bournemouth to promotion into League One after sealing a second place finish in the League Two standings during the 2009-2010 campaign - 10 points behind champions Notts County.

The Amersham-born manager departed the club in January 2011 to join Burnley, and went onto manage 87 matches for the Clarets, but later re-joined the south coast side in October 2012.

He secured promotion into the Championship during his first season back in charge and at the end of the club’s 2014-2015 campaign sent them into the top-flight, winning the Championship title. His managerial achievements did not go unnoticed as he was awarded with the Football League Manager of the Decade Award in 2015.

Now in his second stint at the club as boss, he reached a milestone of 300 matches in charge of the AFC Bournemouth during Wednesday’s Premier League win against Chelsea at the Vitality Stadium.

Prior to his successful managerial career, Howe made an impressive 352 appearances as a defender in all competitions for the Cherries during two stints, netting 15 times.

Bruno Ecuele Manga’s second-half header meant that both sides shared the spoils at CCS as AFC Bournemouth dropped to third place in the Championship table.

The Cherries came out of the blocks on the front foot in the opening stages and almost took the lead. Marc Pugh finished his run with a fine shot, but his effort came back off the woodwork.

However, it was the home side who carved out the next opportunity through Craig Noone. The Liverpudlian’s left-footed shot drew Artur Boruc into action as he was forced to palm away the effort.

With just over 15 minutes played, it was the visitors who broke the deadlock. Harry Arter’s long-range strike flew into the top-left corner, putting the Championship promotion hopefuls ahead .

The visitors were fortuitous to still be ahead before the interval after Noone went close once more. After Bournemouth failed to clear a Bluebirds corner Peter Whittingham teed up Noone on the edge of the box, but his left-footed curling shot went agonisingly wide of the left-hand post.

After the break, the Bluebirds’ dominance was rewarded with just over an hour played. Whittingham’s pin-point corner found the head of Manga who rose well, before powerfully heading into the net as both sides had to settle for a point apiece.

Our counterparts went on to secure the Championship title later that season, finishing on 90 points.

Harry Arter will most certainly be familiar with this weekend’s opposition. The Republic of Ireland international signed on a season-long-loan deal from the Cherries during the summer transfer window. The 29-year-old has ran out over 250 times for his parent club, however he is ineligible to add to his 20 appearances so far for the Bluebirds in this weekend’s affair.

Former Middlesbrough forward Lee Tomlin signed for the Cherries in August 2015. The 30-year-old netted his only goal at the club from the spot in an FA Cup tie against Birmingham City during our counterparts’ 2015-16 campaign. The Leicester-born man joined the Robins during the January transfer window that season seeking regular first-team football, later signing permanently at the end of the 2015-16 season. During his brief stint at Bournemouth, he featured 10 times in all competitions for the club. Tomlin is currently plying his trade on-loan from the Bluebirds at League One outfit Peterborough United.

Bluebirds left-back Joe Bennett signed for AFC Bournemouth on loan in 2015-16 from Aston Villa, but failed to make an appearance during his spell at the club. The 28-year-old joined the Bluebirds in August 2016 and has played an integral part for Neil Warnock’s side since arriving in South Wales, featuring 83 times.