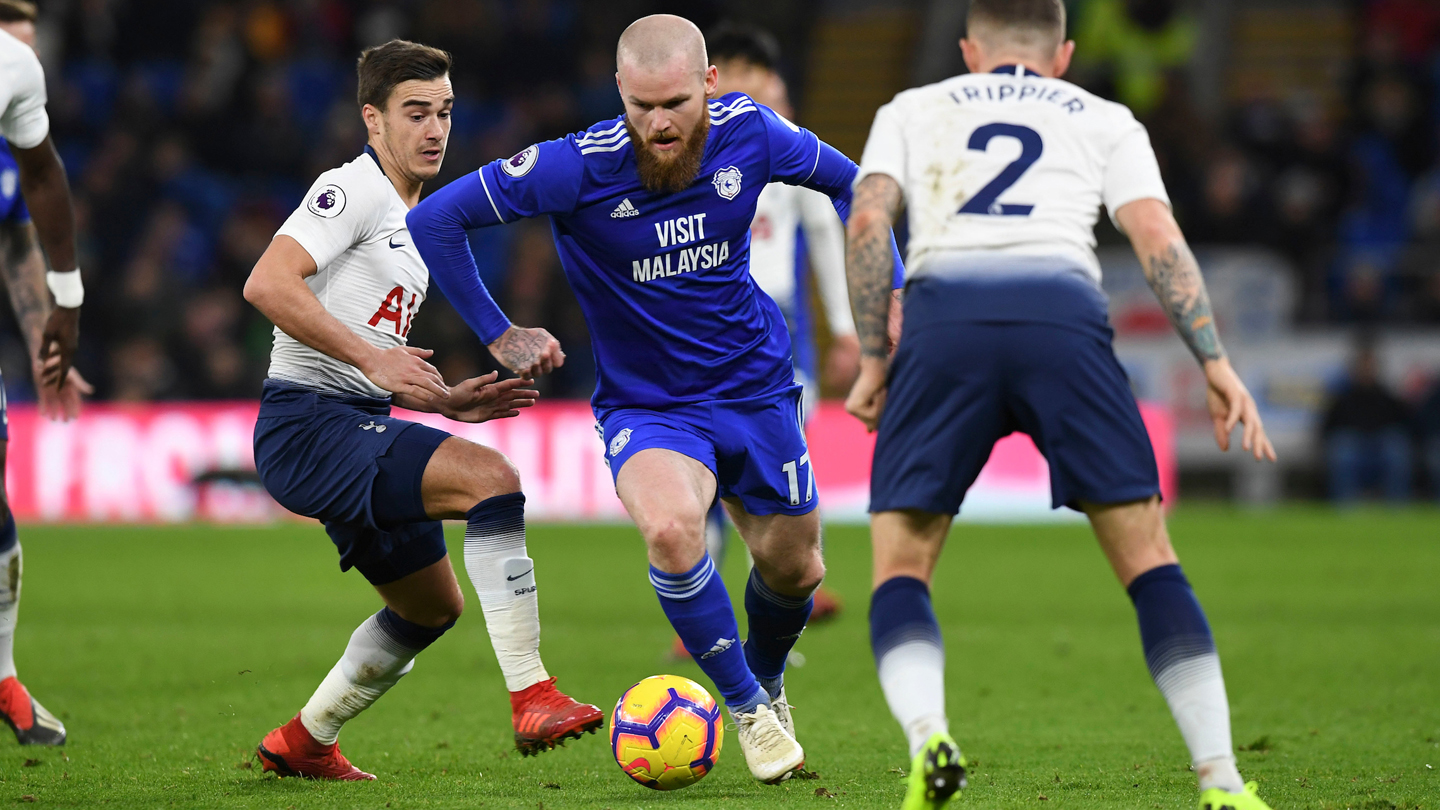 Cardiff City fell to a 3-0 defeat to Tottenham Hotspur on New Year's Day in the Premier League.

Neil Warnock made one change to the side that started against Leicester City, bringing in Bobby Decordova-Reid and placing Junior Hoilett on the bench.

The visitors took just two minutes to score the opener at Cardiff City Stadium, when a clearance from captain Sean Morrison was deflected into the net off Harry Kane’s knee.

City looked dangerous at times in the opening ten minutes, however. Josh Murphy’s counterattacking run down the left wing saw him cross low, with the ball being intercepted before meeting Decordova-Reid, who had looked poised to strike.

But Spurs countered and doubled their lead with just over 10 minutes played, as Christian Eriksen shot low from outside the area and to Neil Etheridge’s right.

Before the game reached the half hour mark, Spurs made it three. Son Heung-Min received a through ball from Moussa Sissoko at the edge of the area, and slotted the ball into net at the far post.

City’s last chances of the half came as the interval loomed. Víctor Camarasa sent the ball through into the box, but it was too quick for Decordova-Reid to reach it.

A free-kick from the Real Betis loanee almost saw Paterson get a head to the ball from close range, but it was met instead by Dele Alli, who sent the ball clear.

City had the first chance of the second half, when the newly introduced Junior Hoilett received a cross from Paterson and headed the ball towards goal, only for ‘keeper Hugo Lloris to save.

Hoilett looked dangerous throughout the second half. He began with a run down the wing, placing a shot that was tipped over the bar by Lloris. The resulting corner saw Sean Morrison head the ball low and hard, only for it again to be saved by the ‘keeper.

Not long afterwards, Son’s shot from close range was saved by the combined efforts of Sol Bamba and Neil Etheridge, who did well to stop it.

Etheridge was called upon again in the 83rd minute, as he rushed to the edge of the box to palm the ball away from Kane, who had looked set to score his second goal of the match.

The Bluebirds kept looking for a goal of their own as the game entered added time, as Morisson's header landed just wide of Spurs' posts. However, the match ended shortly afterwards, with the Bluebirds remaining three points clear of the Premier League relegation zone.