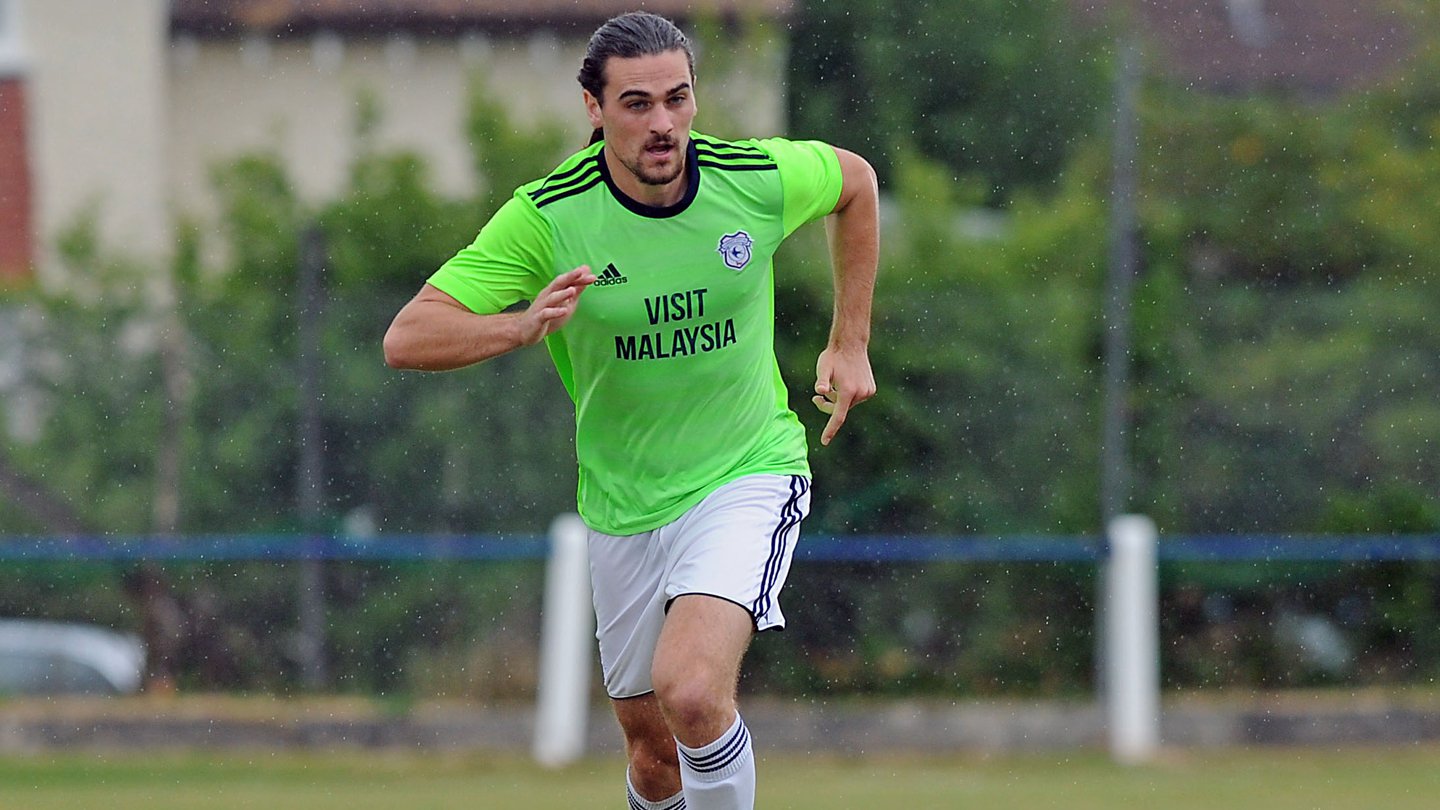 Cardiff City began their first PDL2 game of the calendar year with a hard-fought draw at Copers Cope against the Eagles.

Jarred Harvey’s men looked to pick up where they left off in their last game of 2018 - which ended in a 7-0 victory over Colchester United - and took only two minutes to carve out their first opportunity of the contest. Mark Harris’ headed effort however went just wide of the ‘keeper’s left-hand post to give the Eagles an early scare.

The home side created their first opportunity with 15 minutes played through TQ Addy, but the Palace man fired his shot over without testing Matt Hall in between the sticks for the Bluebirds.

The remainder of the first period lacked any clear-cut opportunities until the encounter entered added time. The Bluebirds shot-stopper was forced in to a fine save to keep the scoreline level as both sides went into half-time goalless.

After the interval it was the visitors who broke through a well-drilled Eagles defence after a sublime finish from Quivi Fowler on the fifty minute mark. He turned on the edge of the area and curled an unstoppable shot beyond Dion Henry in the hosts’ net to hand over the Bluebirds their opening goal.

The visitors - inspired by Fowler’s strike - looked to exploit the Crystal Palace defence yet again. However, Harris was denied by Henry who produced a smart stop to restrain the Bluebirds from adding to their slender lead.

Despite City's efforts, with just under thirty minutes left to play Richard Shaw’s men found themselves on level terms after the ball fell to Sam Woods, who bundled home.

With the Bluebirds being reduced to ten men late on, they still managed to seal a well-deserved point on the road.