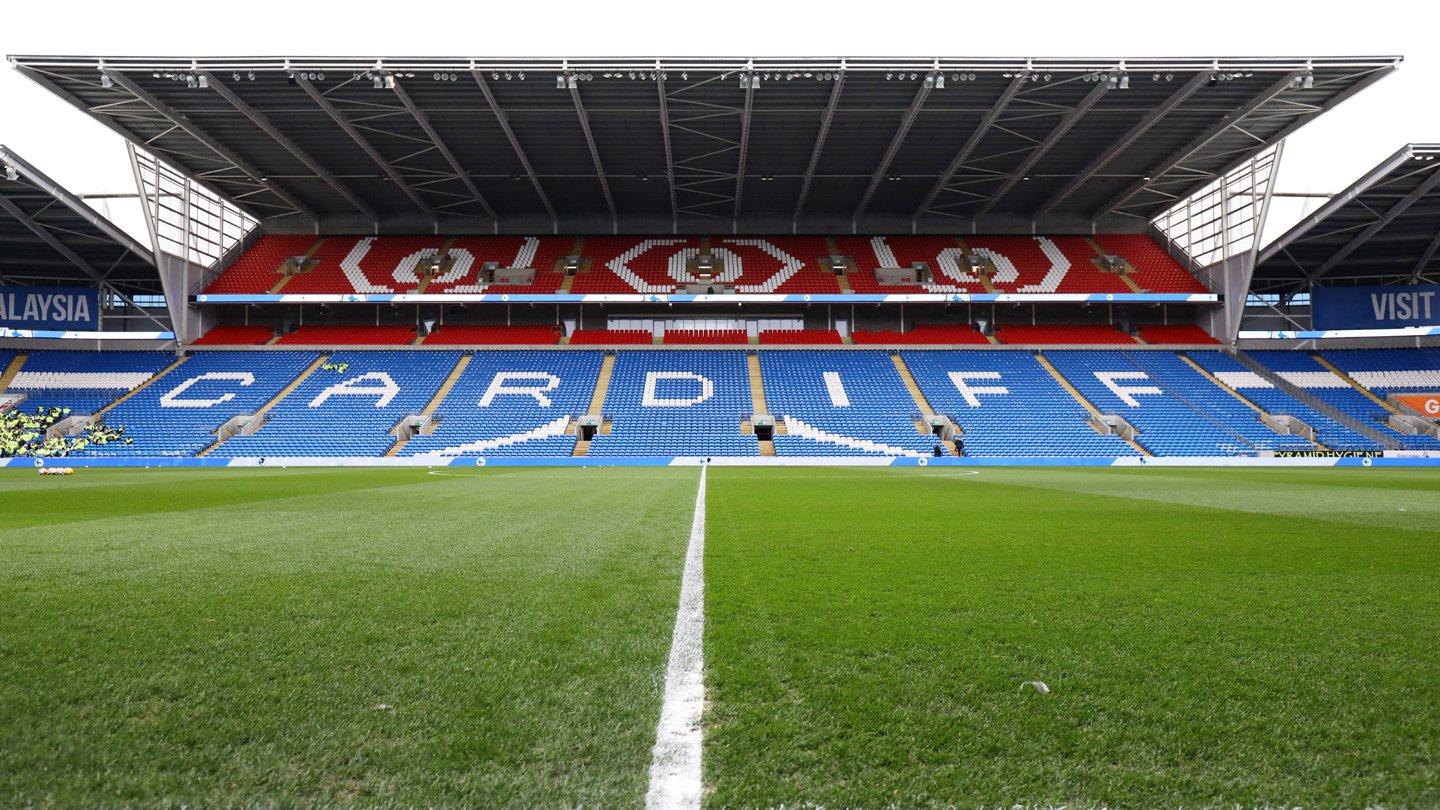 Entry is free of charge for our second test of the New Year.

Irish born Gerard Nash is the current Head Coach of Ipswich Town’s U23 side. During his playing career, Nash had spells at Ipswich Town, Hartlepool United and Southend United before the 32 year old was forced to retire early due to a number of injuries.

The Tractor Boys enjoyed a successful league campaign during 2017/18. Nash’s side finished in a respectable third position after tallying 44 points in 29 outings. The Suffolk based team also notched an impressive 62 goals throughout the season; a total only bettered by current title holders, Crystal Palace [67 goals].

Heading into Monday’s game, Ipswich Town are currently top of the league standings with 33 points. They defeated Bristol City 4-2 in their last outing on Monday, 7th January 2019. Ben Morris and Ben Folami both grabbed a brace each for the in-form U23 side.

Our most recent meeting against the Tractor Boys occurred earlier this season when the Bluebirds shared a competitive point in a 2-2 draw at Portman Road, on Monday, 5th November 2018.

It was an end-to-end start at Portman Road but it was the hosts who took the lead, with 14 minutes played. Jack Lankester surged into the area before seeing his low powerful drive deflected into the back of the net by Ciaron Brown.

However Jack Bodenham rose highest to head home a superb free-kick delivery from James Waite to make it one-a-piece. Bodenham’s goal, shortly before the half hour mark, was his second of the season.

Moments later, City completed a quick turnaround by making it 2-1 to the visitors. After assisting the first goal, Waite gave the Bluebirds the lead. The 19 year old broke through the Ipswich town defence to impressively chip the ‘keeper, despite the shot-stopper getting a palmed defection to the effort, from 15 yards.

There were a lack of chances in the second period but the hosts managed equalise with just over 20 minutes left to play. Kai Brown’s low effort struck the near post before Ben Folami tapped home the rebound, to make it 2-2.

Head Coach Jarred Harvey gave his thoughts prior to the tough challenge against Ipswich Town.

“We performed really well against Crystal Palace and hopefully we can turn that draw into a win against Ipswich Town. It’s not a case of bouncing back from our last game because I thought we performed superbly for large periods of that game.

“Going forward, I feel the way we’re playing as a team at the moment is really promising. We’re completely dominating teams so we just need to hopefully pick up the results.”

Ever-present centre half, Ciaron Brown also shared his pre-match opinion prior to taking on the Tractor Boys.

“We performed well when we faced Ipswich away from home,” began Brown. “I one-hundred percent think that we can get a result. If we focus on the right areas in training, during the week, then we’ll be up for it.

“We’re a very strong side and are able to take on anyone at our level. We just need to keep doing what we’re told to do and work hard. I believe we have a great chance of getting all three points.”