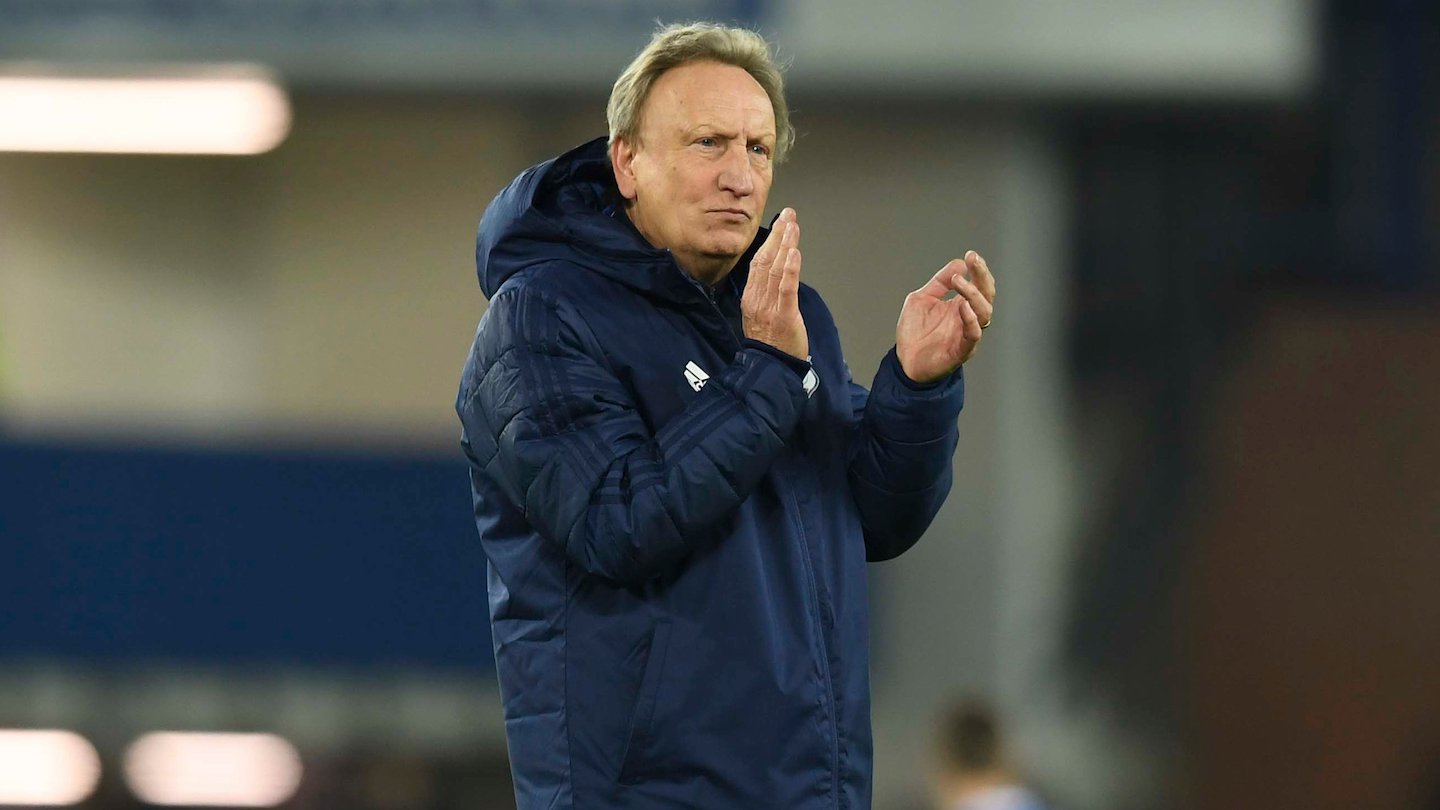 Warnock: No complaints about the attitude

Cardiff City's 1-0 loss to Gillingham on Saturday afternoon saw them exit the Emirates FA Cup at the Third Round stage.

The Bluebirds made seven changes from the side that faced Spurs in the Premier League, and created plenty of opportunities at Priestfield Stadium, only for Elliott Lists' 81st-minute strike to settle the contest.

Following the full-time whiste, Neil Warnock spoke to the assembled press and media to reflect on the Cup defeat.

"I know we made a lot of changes," the Gaffer began. "But I thought we played well. I've got no complaints about the attitude.

"The rub of the green hasn't gone with us today, but good luck to Gillingham. I hope they get a good draw.

"The FA Cup is all about taking your opportunities - I'm just hoping we saved ours for the league games."

The Bluebirds are back in action in the Premier League as they take on Huddersfield Town at home on Saturday 12th January 2019.