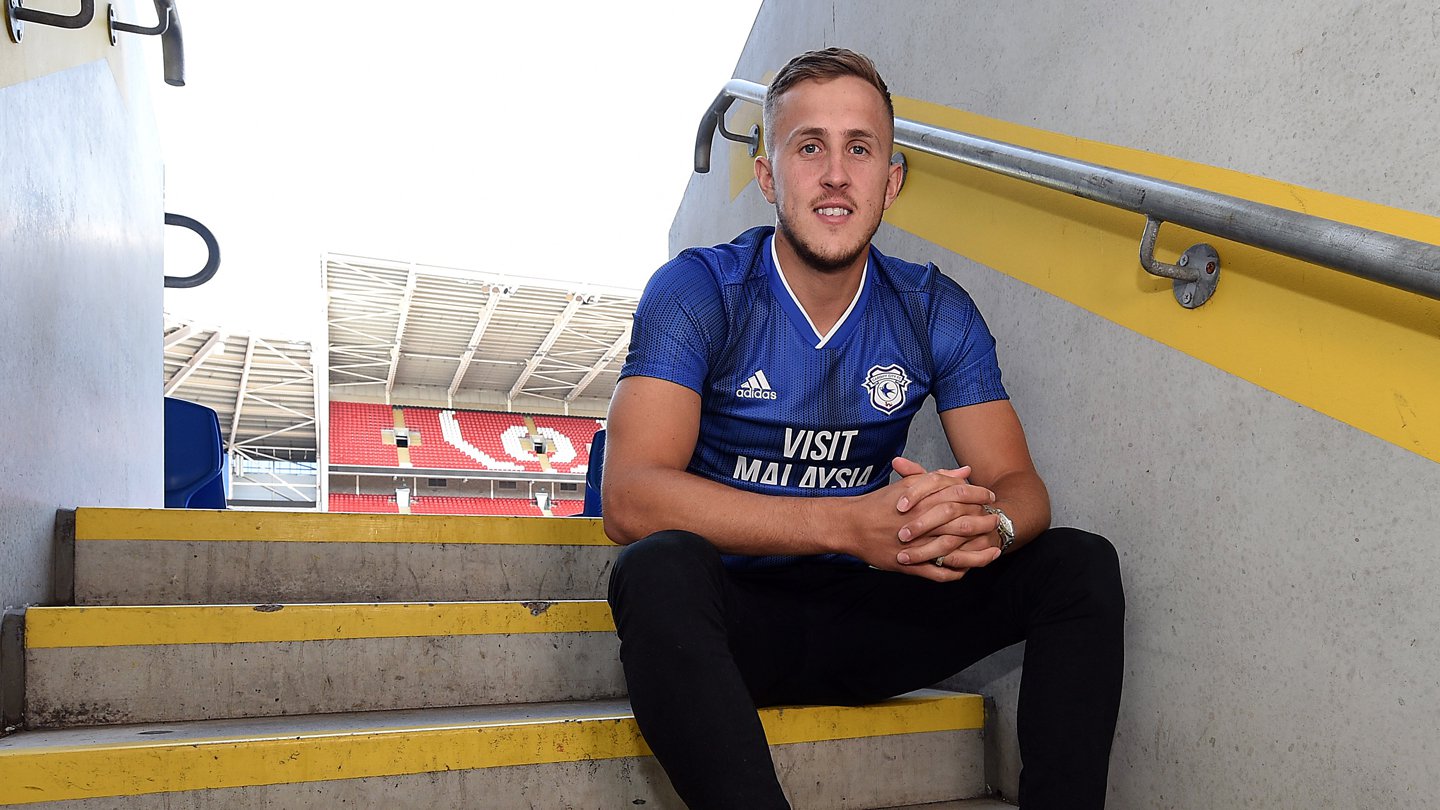 Done Deal: Vaulks is a Bluebird!

Cardiff City Football Club is delighted to announce the signing of Welsh international midfielder Will Vaulks, from Rotherham United.

The 25-year-old has agreed a three-year deal at Cardiff City Stadium, and signs for an undisclosed fee, subject to international clearance.

Vaulks made 41 appearances for Rotherham in the Sky Bet Championship during the 2018/19 season. His standout performances saw him rewarded internationally as Ryan Giggs called up Vaulks to the Wales squad. To date, the midfielder has earned three caps.

Upon signing his contract at CCS, Vaulks said: "I'm absolutely over the moon to be here and to get this over the line. It's been a brilliant year for me. I'm really looking forward to playing regularly at Cardiff City Stadium after getting a taste of it at the Slovakia match.

"It's great to be playing for the biggest club in Wales just six months after my first international call up."

Our exclusive interview with new Bluebird - Will Vaulks - to shortly follow on Cardiff City TV!