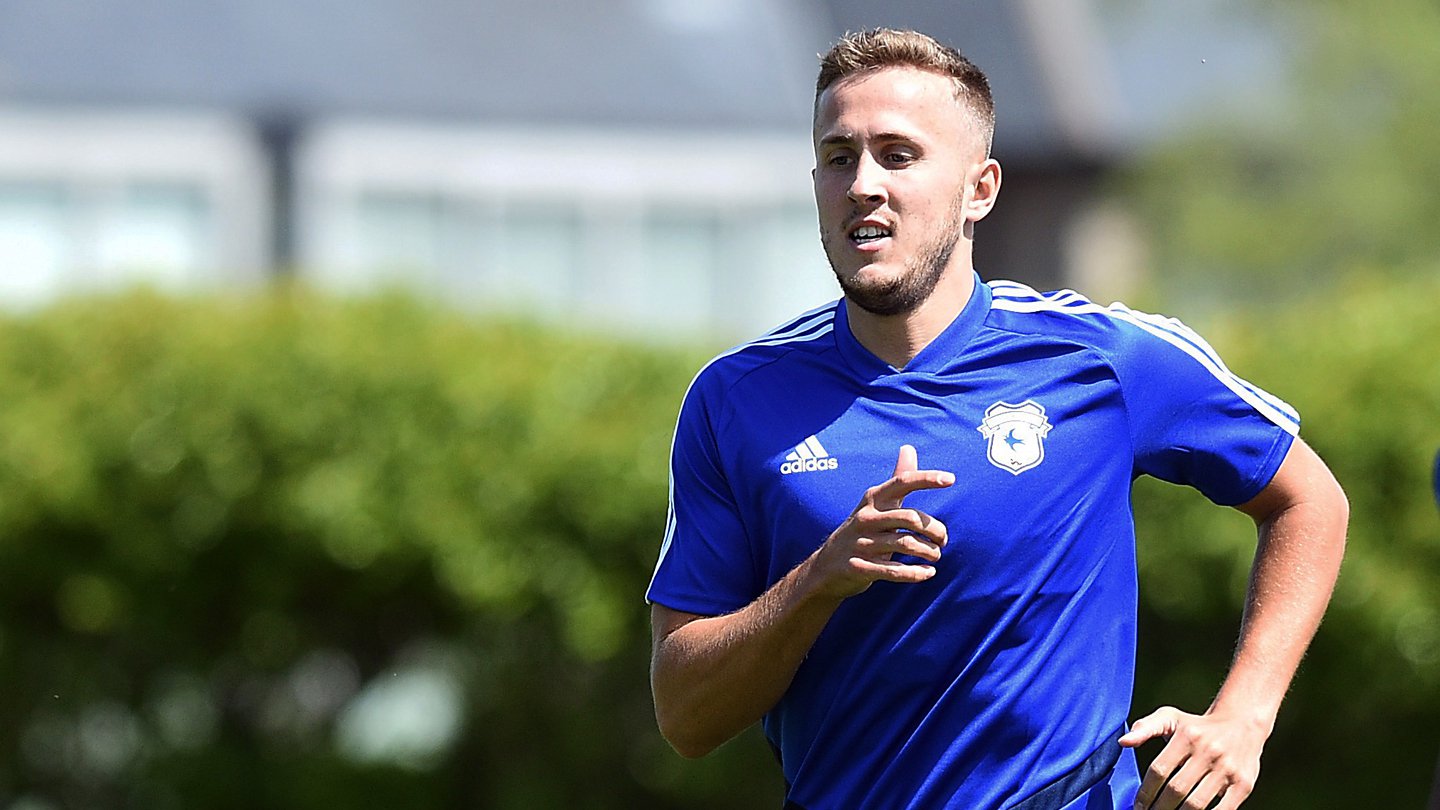 Vaulks: I'm excited for the season ahead

Following his signing for Cardiff City on Thursday, Will Vaulks shared his thoughts upon joining the club...

"I’m glad to get it all done,” began the midfielder. “It’s been a little while now and I’m excited for the season ahead, and get pre-season out of the way and start the year.

Will continued by sharing his excitement at joining the squad for their pre-season fixtures, which includes July's tour of North America.

“I think it will be good to get away and to get to know the lads. For the new boys like myself, you get to know them best when you’re away together and playing matches together, so I’m looking forward to it.

.@FAWales international @WillVaulks has agreed a three-year deal, joining for an undisclosed fee from @OfficialRUFC, subject to international clearance.

The midfielder is also looking forward to beginning his first season with the Bluebirds, adding:

“I’d been at Rotherham for three years now, and I’ve played two of them in the Championship. It’s been a tough two seasons I’ve had but I’ve still really enjoyed it.

“It’ll be nice to be in the Championship with Cardiff, and hopefully right at the top end of it as well."

On what he hopes to bring to the side, the Wales international concluded:

“You’ll always get my all. Hard work is something that comes every game, no matter what. I think I’m strong in the tackle and I’d like to chip in with a few goals as well along the way.

“Obviously you might see the long throw every now and then as well!"

Watch Will Vaulks' interview in full on Cardiff City TV.