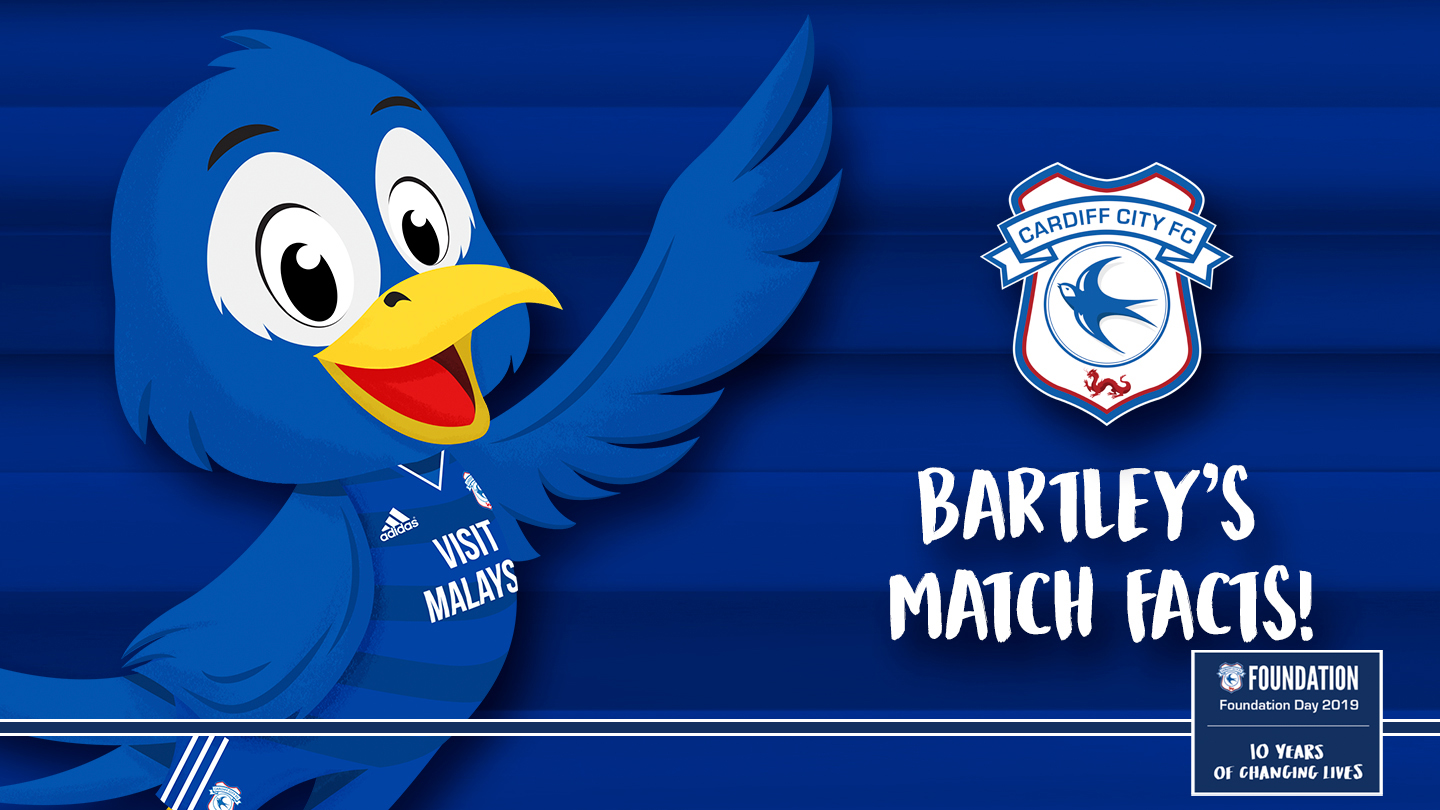 This will be our first game against the Hammers at home since January 2014! Now, let's go ahead and take a look at some facts about the two clubs!

* West Ham United are one of eight clubs who have never fallen below the second tier of English football. The seven other teams to have achieved this feat are Arsenal, Manchester United, Chelsea, Everton, Liverpool, Newcastle United and Tottenham Hotspur.

* Felipe Anderson is the Hammers' top goalscorer so far this season, as the Brazilian forward has scored nine goals and three assists!

* Cardiff City's outfield player with the most minutes played is Bruno Ecuele Manga! He has been on the pitch for 2,565 minutes in total this season. Wow!!!

* West Ham have kept five clean sheets this season, which were against Arsenal, Newcastle United (twice), Fulham and Chelsea!

* The Hammers highest-ever placing in the top-flight of English football was third place at the end of the 1985-86 season!

* Syd King is West Ham's longest-serving manager in the club's history. In charge from 1901-32, his 31 year period at the club saw him manage more than 600 matches!

* Cardiff City's longest-serving manager is Fred Stewart, who was at the club for 22 years between 1911-33, during which time the Bluebirds won the FA Cup and were runners-up in the First Division!

* Mark Noble is the West Ham player with the most Premier League appearances! He has made 341 appearances in the league since the 2005-06 season.

That's all for now, Junior Bluebirds! Check back with me before our next match against Chelsea at Cardiff City Stadium for more of Bartley's Match Facts! Bluebirds!!!