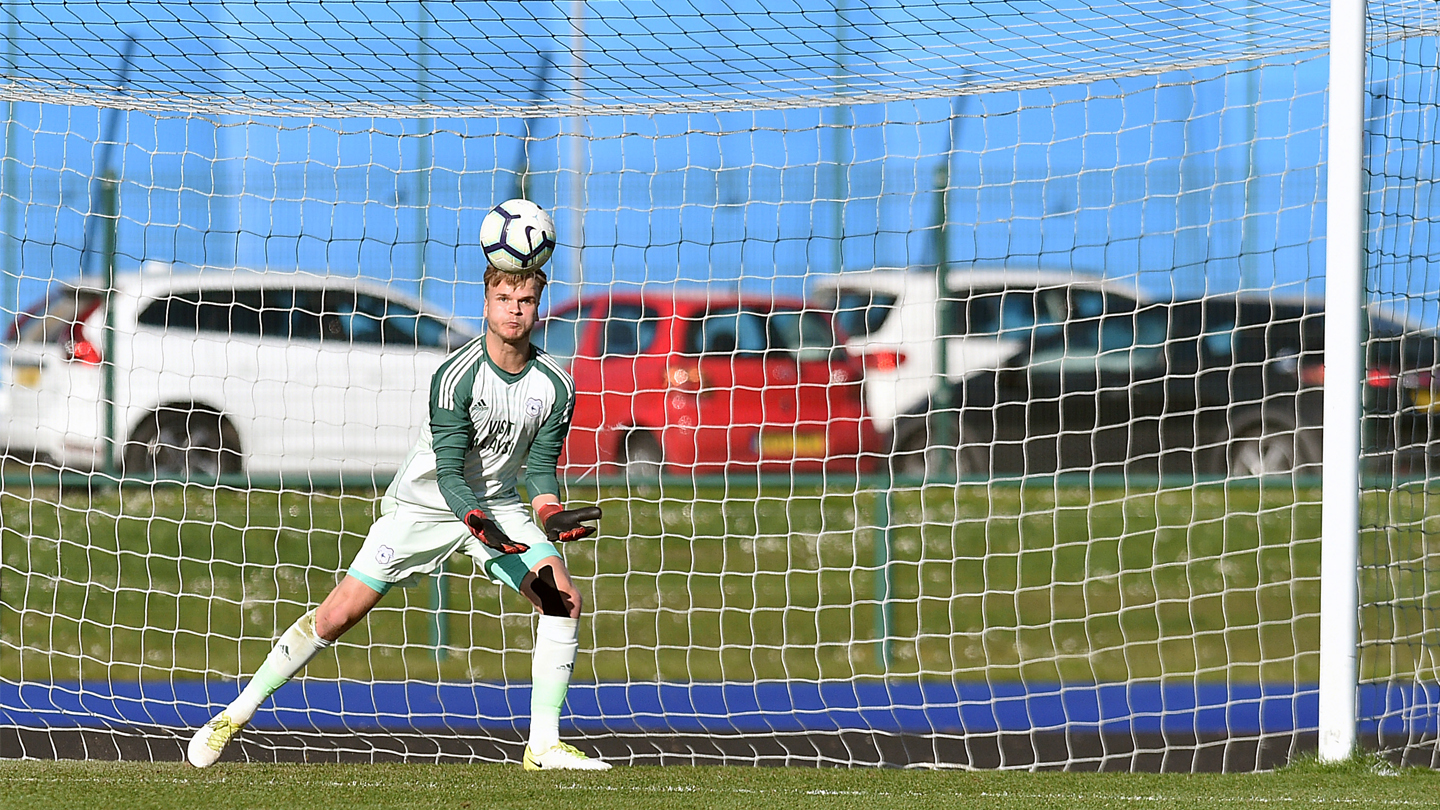 U23 | Burwood: The young lads put in a great performance

“It’s a disappointing result,” began Jarred. “We didn’t want to go 3-0 down so early in the game. It was always going to be a tough game due to the injuries and international call-ups we have amongst the squad.

“This match gave the chance for a few 16 year olds to play for us which is always good. They’re playing against a lot of experienced players so it’s a fantastic learning curve for them.

“I thought Kieron Evans and Ryan Kavanagh both did really well. We had to move Kav around the pitch too but he put in a good shift.

“Several players made their first or second appearances for our side during the game. Four U16 players were involved during the match and the average age of the team was very young. It’s great to get them involved at a higher level. They will of course want to do this to make it at senior level.”

21 year old shot-stopper Burwood believes it was a competitive outing for the U23 side. The talented ‘keeper also thinks it was a great test for the younger players.

“I thought the game would’ve been more closely contested if not for the early goals we conceded. The sending off in the last 15 minutes also made it difficult for us to push for a way back into the game.

“The young lads put in a great performance. They made a decent impact for most of the match. It’s difficult for them because of the higher standards and physicality required for this level. They all stepped up and this is a great experience for them.”