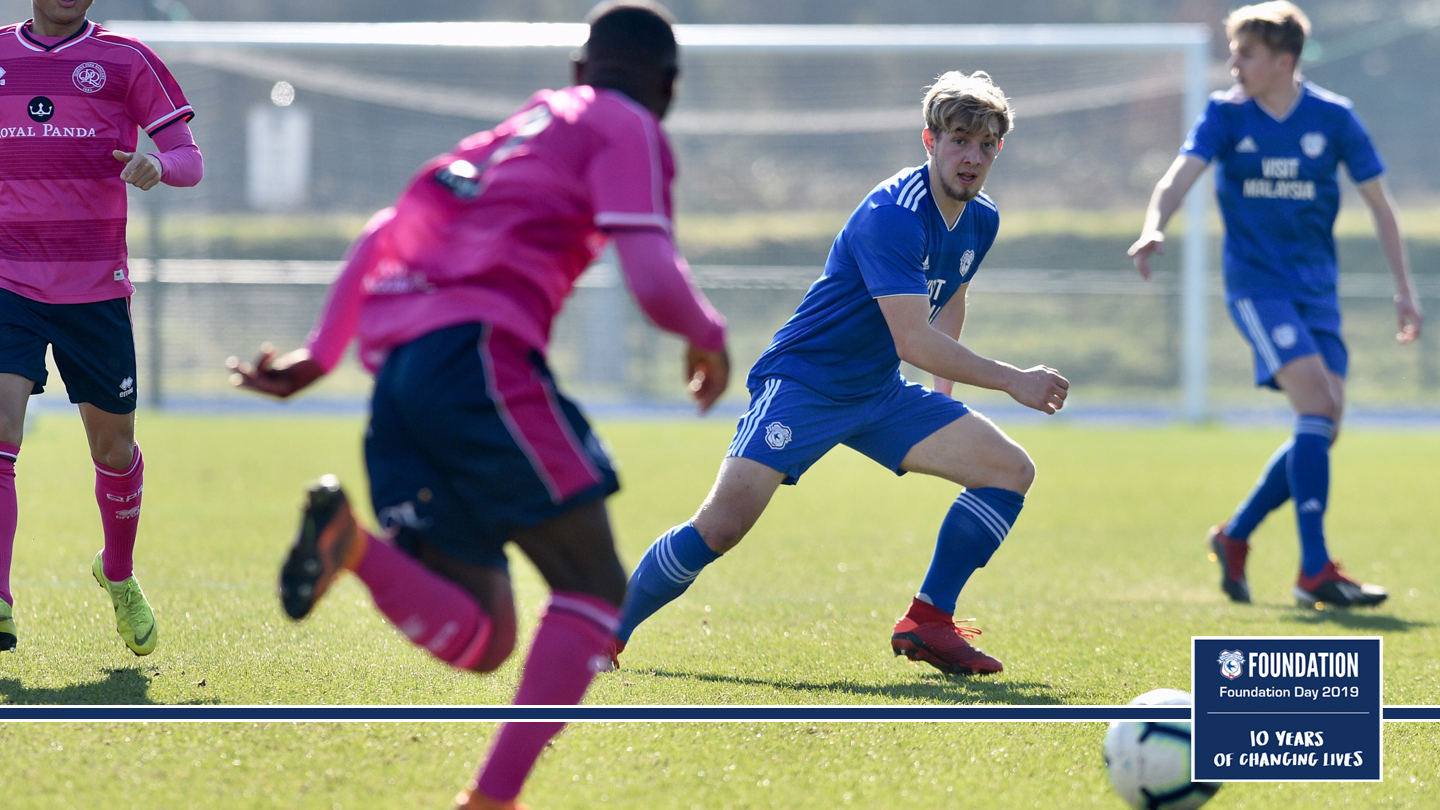 The match will kick off at 7pm and will have free entry via Gate Three for all fans who wish to attend.

Travis Binnion is the current Head Coach of Sheffield United’s U23 side; since taking charge in 2016. The 32 year old struggled with injuries throughout his playing career after graduating through Sheffield United’s Academy in 2006. However the former defender did make six appearances for Finnish Premier Division side, IFK Mariehamn in 2008.

Binnion also had a short spell as a cricket player. He played a single List A match for the Nottinghamshire Cricket Board when they faced Cumberland in the first round of the 2003 Cheltenham and Gloucester Trophy. With only one appearance, he scored 20 runs and took a single catch during the encounter.

His current Blades side are sixth in PDL2 North standings. They have so far recorded eight wins, five draws and nine defeats in 22 league matches this campaign. The South Yorkshire-based team were defeated 2-1 away to Everton in the PL Cup for their most recent outing on Sunday, 24th February 2019. Reece Yorke broke the deadlock with half an hour to go for the visitors but the hosts responded with two late goals to win the tie.

Last Time Out at home

The Bluebirds were held to a 1-1 draw by the Blades when they last faced each-other in south Wales on Thursday, 30th March 2017.

Former City striker Jamie Bird broke the deadlock for the hosts with a first half strike at Leckwith International Sports Stadium. However his effort was cancelled out by a late equaliser from Graham Kelly to secure a point.

Prior to match, Daniel Griffiths and Joel Bagan both offered their thoughts. Daniel, who netted his first U23 goal last time out, is raring to go ahead of the test:

“It’s another strong opposition and we’re looking forward to it. Hopefully we can go on and keep this fantastic winning run going. We’re confident as a team that we can do well together.”

Centre-half Bagan has made six appearances for the U23 side this season and also looks forward to the evening clash.

“We’re all looking forward to the match. It’s always a big occasion to play at the Stadium. Hopefully we can continue our run of form.”