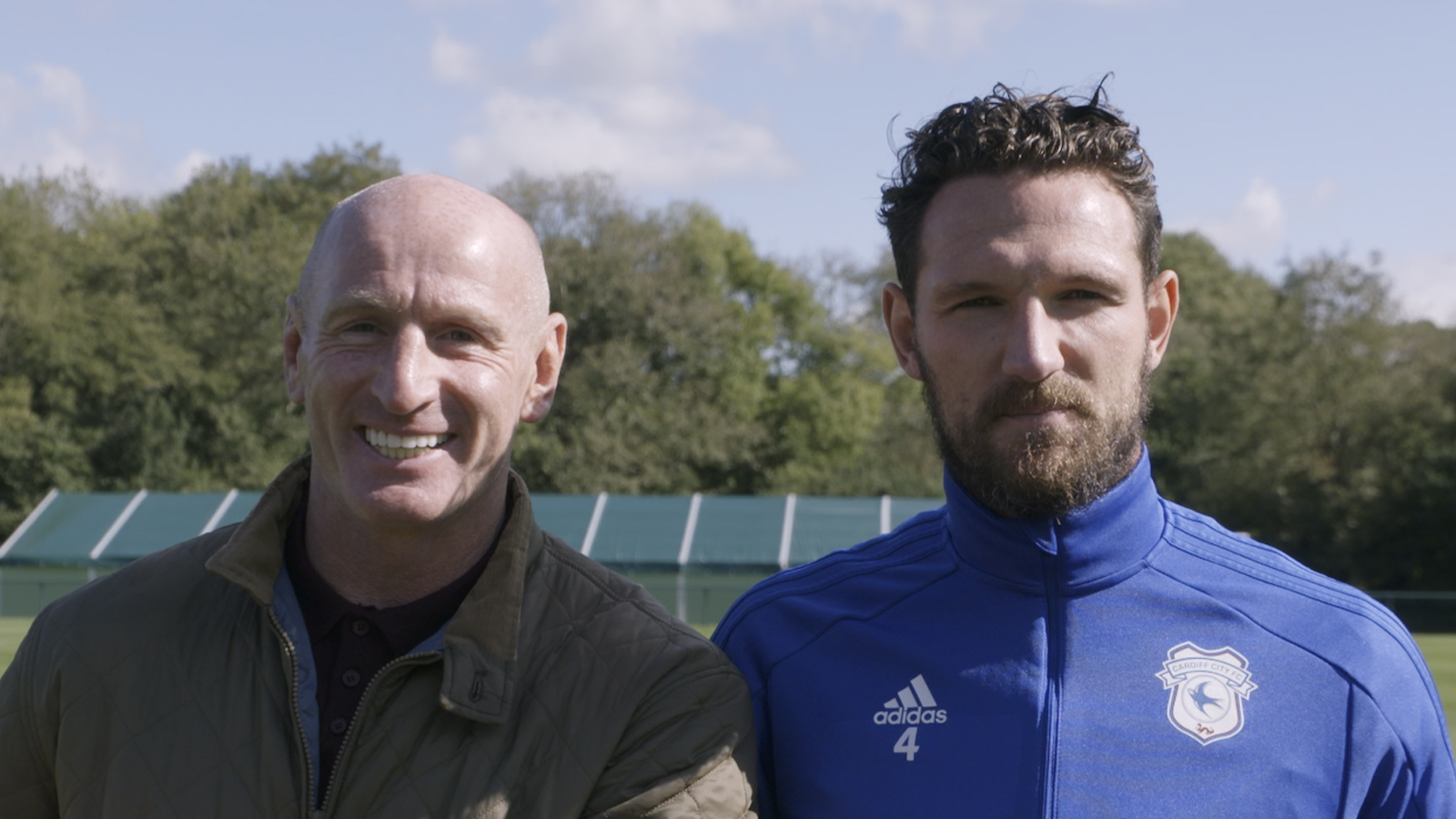 Gareth Thomas’ documentary “Gareth Thomas v Homophobia: The Legacy” will be shown on BBC One Wales on Thursday, August 15th, at 10:35pm.

Cardiff City FC is proud to have backed the Wales rugby legend’s #YouCanPlay campaign, doing our part in helping his continued efforts to eliminate homophobia in football. 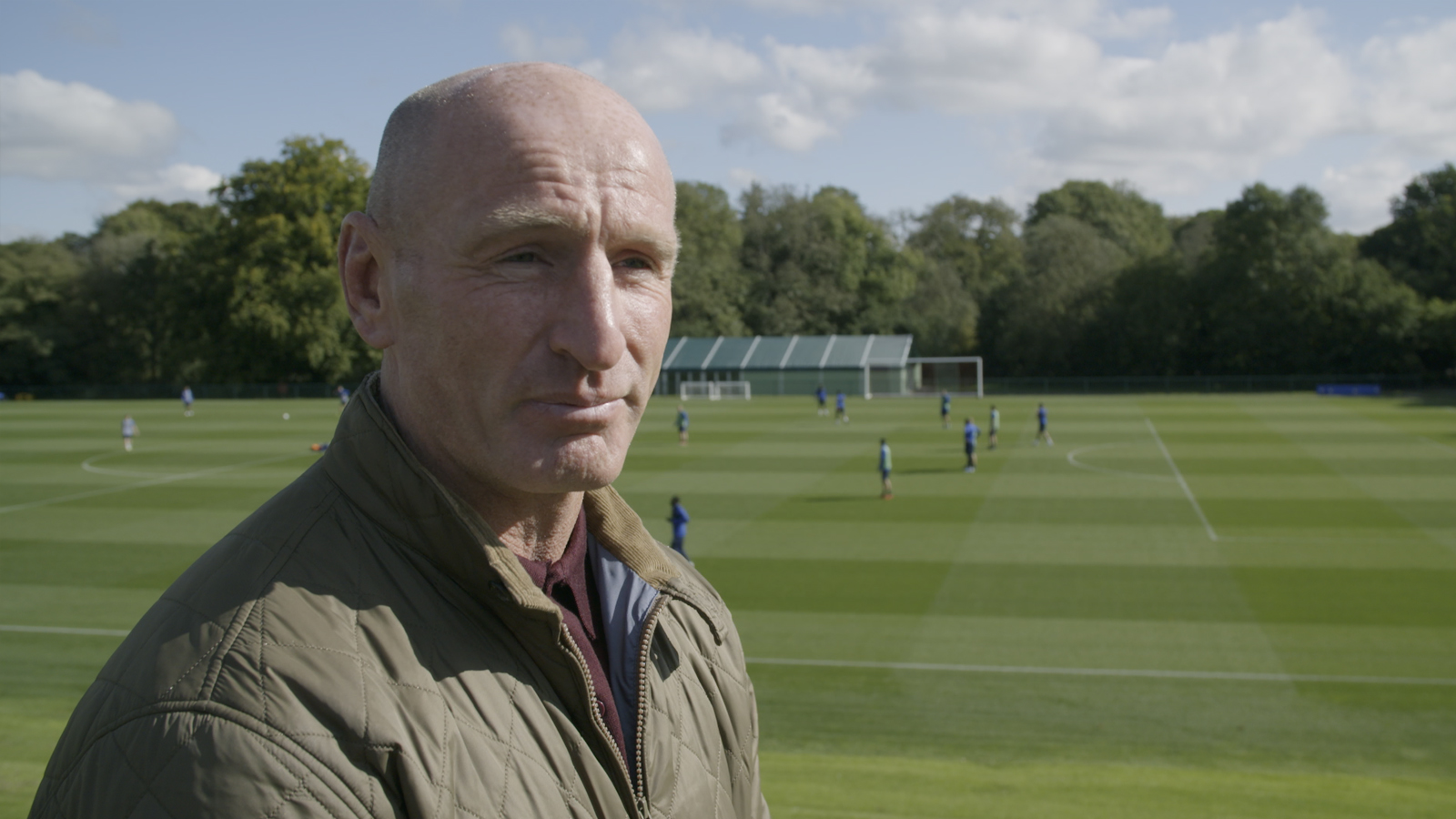 The former Cardiff Blues and Wales international rugby player approached the Bluebirds for help with promoting his campaign, which encourages the inclusion in football of all people, regardless of sexual orientation.

The club was more than happy to help Gareth in his efforts, and several First Team squad members took part in a video that was produced to promote the #YouCanPlay campaign.

The resulting video was shown in full during the half-time break at City’s Premier League match against Fulham in October 2018.

Ahead of Thursday's broadcast, watch BBC Wales' trailer for the documentary here!