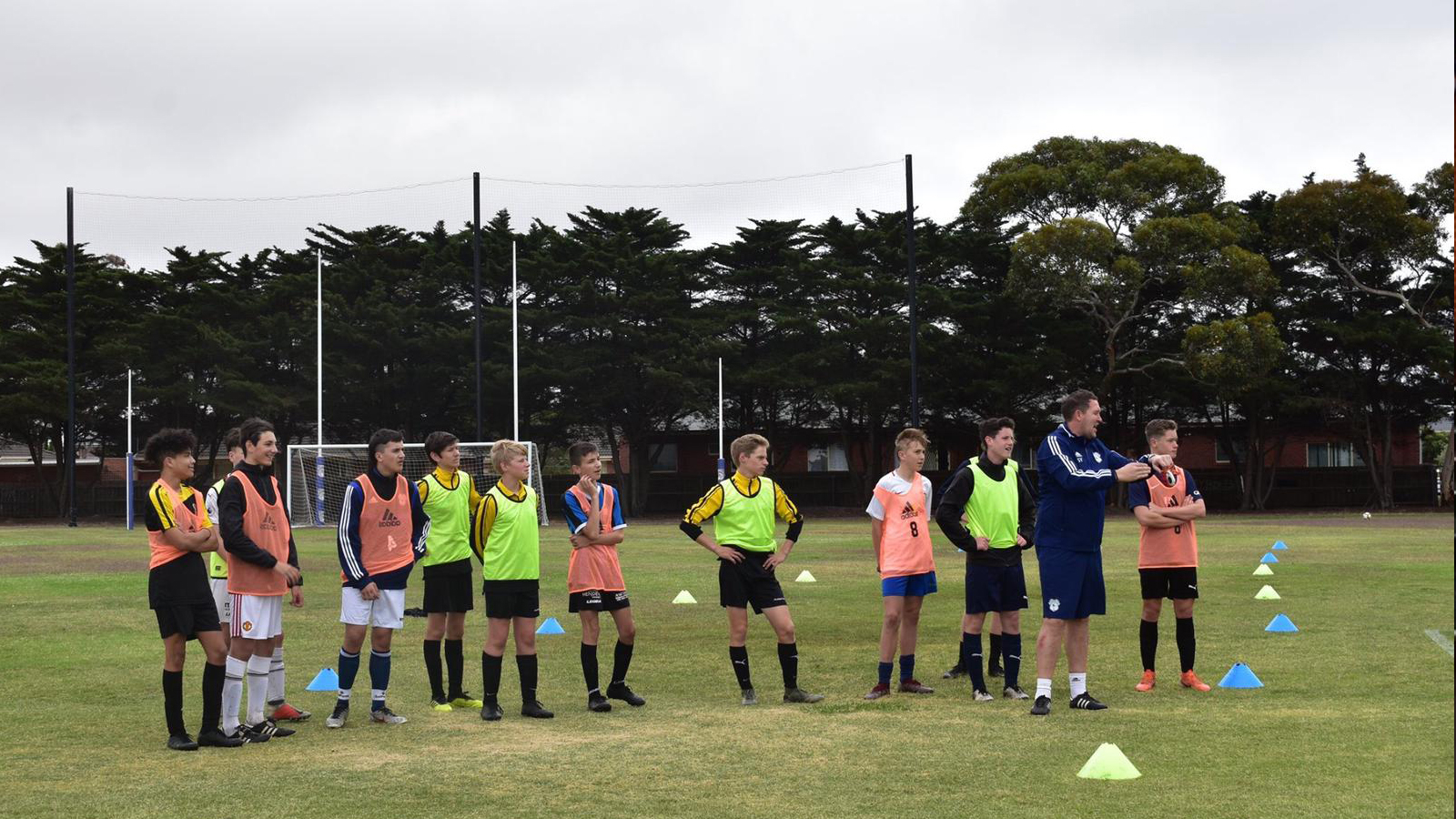 Bluebirds Down Under | Coaching in Australia

Following coaching trips to other countries as they build relationships with clubs around the world, representatives of Cardiff City Football Club's most recent journey has seen the Bluebirds go Down Under... 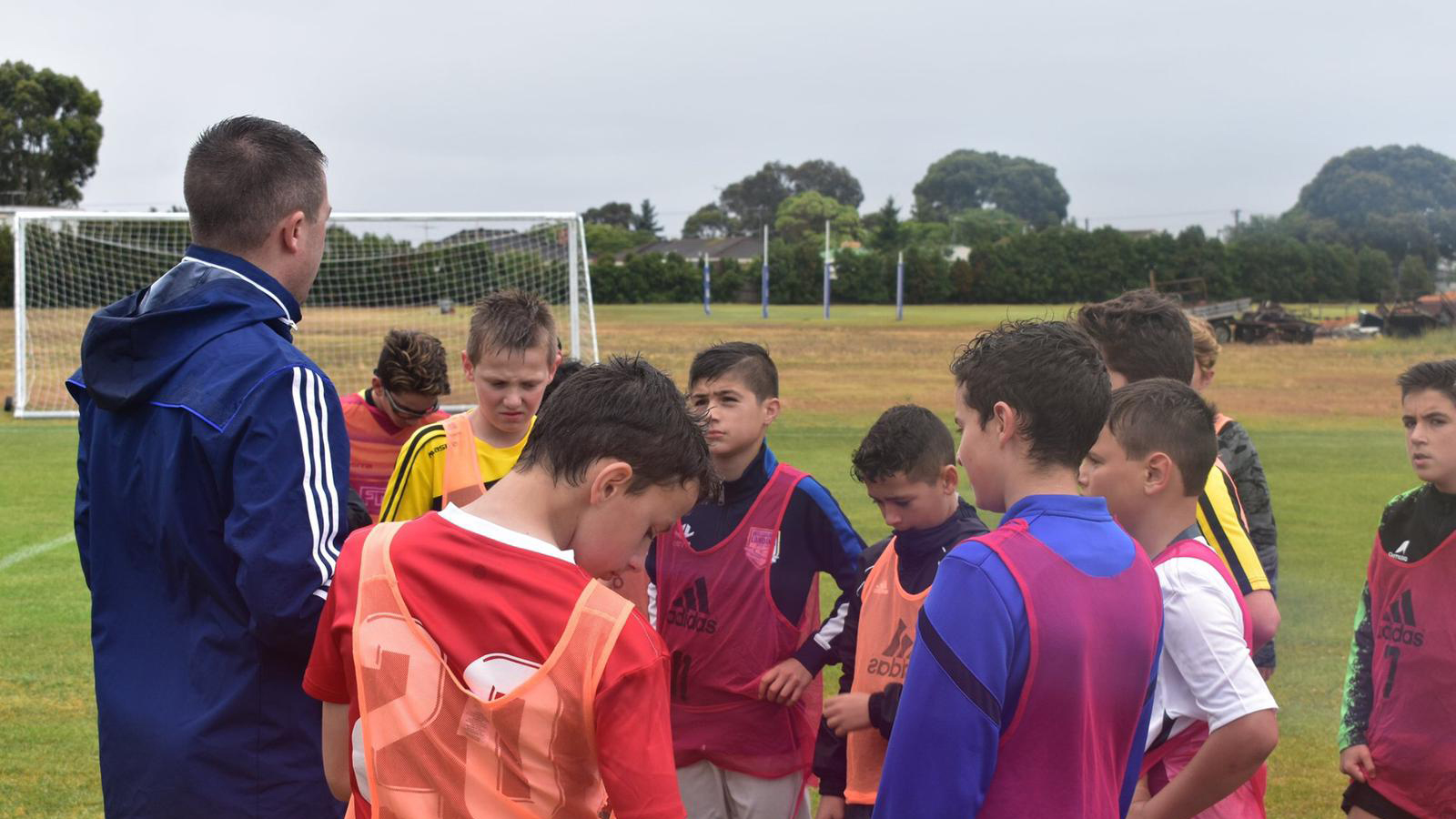 With two coaching trips to Australia already having taken place, the third journey to the country once again provided the clubs involved with the opportunity to take part in coaching sessions run by members of Cardiff City FC.

“There was a group who had previously visited us from Melbourne over a ten-day period, so it was great to spend some more time with them on their home turf this time around."

Knowing that there was a demand for youth coaching at the level that the Bluebirds could provide, the group set off for Australia with a busy schedule as they prepared for several coaching sessions to look forward to around the country.

Having enjoyed their time spent in Melbourne, the group then flew to Sydney for the remainder of their stay Down Under, where coaching sessions with several local clubs had been arranged.

Using the facilities available at the Sydney Academy of Sport, Joel, Dane and Scott led a skills acquisition programme for the young players in attendance.

Amongst the clubs in Sydney that the group engaged with was Rydalmere Lions, whose newly-appointed manager the Bluebirds would be familiar with...

“We have a relationship with a club called Rydalmere Lions, having worked with them in the past." said Hutton. "Coincidentally, in the time between our last two meetings with them, former Cardiff City player Gavin Rae took over as their first team manager! It was great to see him and have him involved.”

As well as coaching the budding young players for the duration of their trip, Dane also led coach education sessions, with the aim of the coaches then transferring what they learn from the sessions provided to their own sessions going forward.

“These sessions really gave us the opportunity to give something back to the coaches who supported our sessions throughout the day. You want to engage with young people on these trips but it’s also important that the coaches get the chance to develop as well while building relationships with the Club.”

Having returned from the trip to Australia following a week-long experience of coaching and teaching alongside local clubs, Joel now hopes to continue to build the relationship developed with the clubs visited as they look to make a trip to South Wales in the near future…

“We want to continue our work with these clubs, and it would be ideal to have them join us here for a visit." he explained. "Giving other players and coaches an opportunity to take part in a trip based in a football setting can be really beneficial, and of course they’d be coming to a great city with several experiences that would be brand new to them.

He concluded: “Ideally, we want to be building relationships with these clubs through our involvement with them over the course of these training sessions. There are people wearing Cardiff City shirts in places like Melbourne and Sydney, so it’s important to us that we can nurture the support that we’ve already been given and hope to expand upon it in a country where the sport’s popularity is growing."