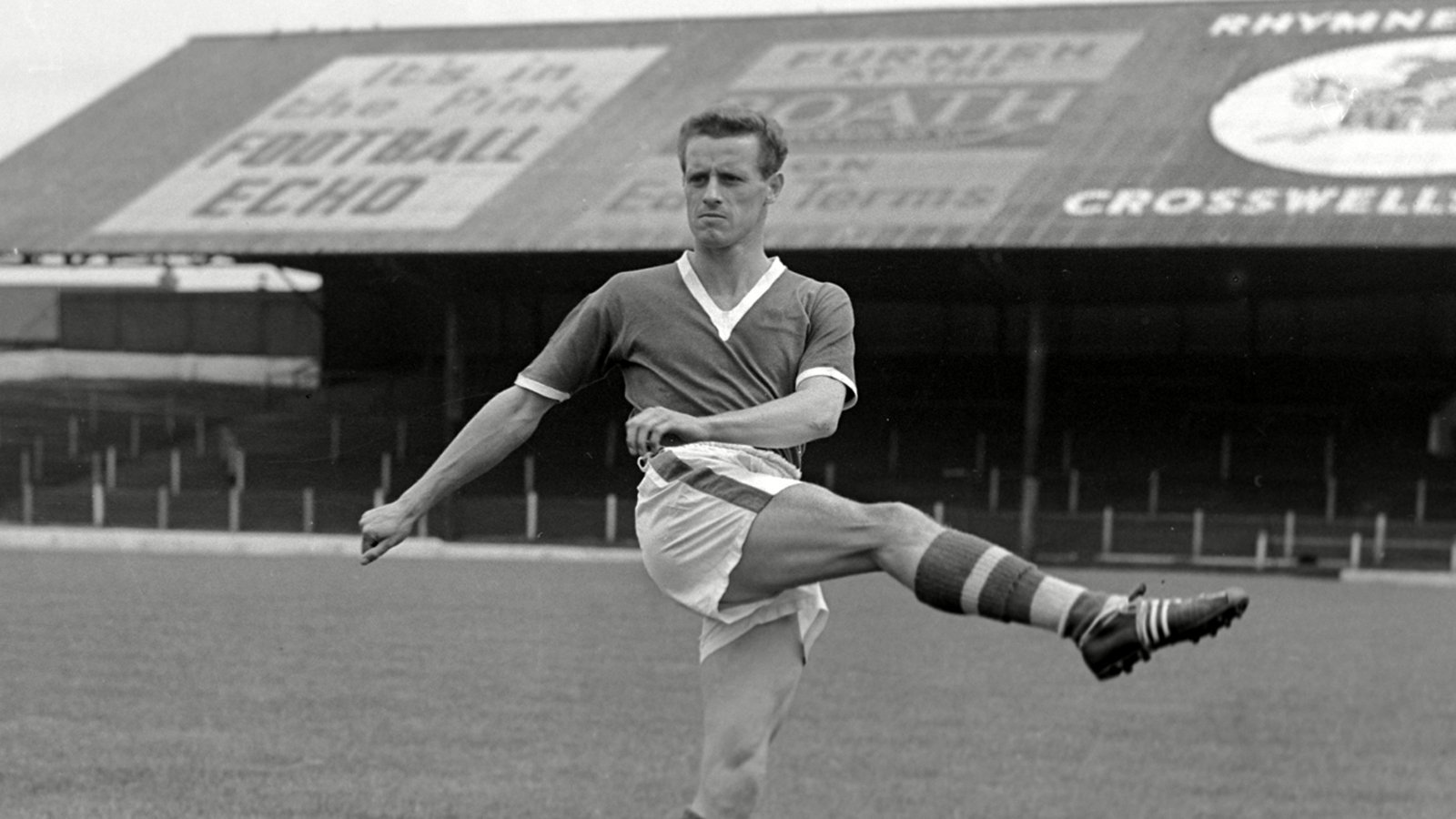 Taking a look at the former Cardiff City winger who made over 200 appearances for the Bluebirds midway through the 20th Century...

Born in Aldershot on March 26th, 1932, Brian Walsh began his footballing career as an amateur at Arsenal, before then signing a professional contract for the club in 1949.

Called up for national service in 1950, his playing career was delayed for two years, when he then returned to Highbury. Making his competitive debut for the Gunners against Cardiff City in 1953, the winger would transfer to Ninian Park two years later, with City players Mike Tiddy and Gordon Nutt going the other way.

By the time Walsh joined his new Club, City had been competing in the First Division for three years, having been promoted at the end of the 1951-52 season alongside Sheffield Wednesday.

Making his debut in October 1955 in a 2-1 victory over Preston North End, Walsh would play an important role for the Bluebirds during his six years spent with the Club. Following a slow start to the season, City pushed from the bottom of the league table up towards safety, with victories gained against table high-flyers such as Blackpool and Wolverhampton Wanderers.

Alongside a successful league campaign, Walsh's debut season in South Wales was rounded off well when the side won the Welsh Cup.

Facing Swansea Town (now City) in the Final of the competition on April 30th, 1956 at Ninian Park, the winger featured in the starting lineup alongside Club legend Alan Harrington, who was in his fifth (of 15) year playing for the Bluebirds.

Scoring twice during the game, Walsh helped his side to a 3-2 victory against the Swans, as the Bluebirds took the Welsh Cup home for the first time since 1930's 4-2 replay victory against Rhyl.

The signing of Barry-born forward Derek Tapscott in 1958 proved vital for the Bluebirds towards the end of the decade, as Walsh's former Arsenal teammate rose to prominence alongside fellow forward Ron Hewitt.

With another Welsh Cup won in 1959, the following season saw the Bluebirds enjoy a successful promotion campaign to regain First Division status, with Tapscott scoring an impressive 20 league goals along the way.

Brian spent his final full season spent with Cardiff City helping the Club to successfully reserve their status in the First Division, contributing in attack as Tapscott once again proving prolific, scoring 21 league goals after having stepped up to the top flight.

Leaving the Club for Newport County in November 1961, Walsh had made a total of 206 league appearances for the Bluebirds across a 6-year period, scoring 32 goals alongside having achieved the feat.

Retiring from football following his spell with the Exiles during the 1963/64 season, Brian Walsh returned to live in England, where he worked as a chartered accountant. He passed away in January 2001, aged 68.