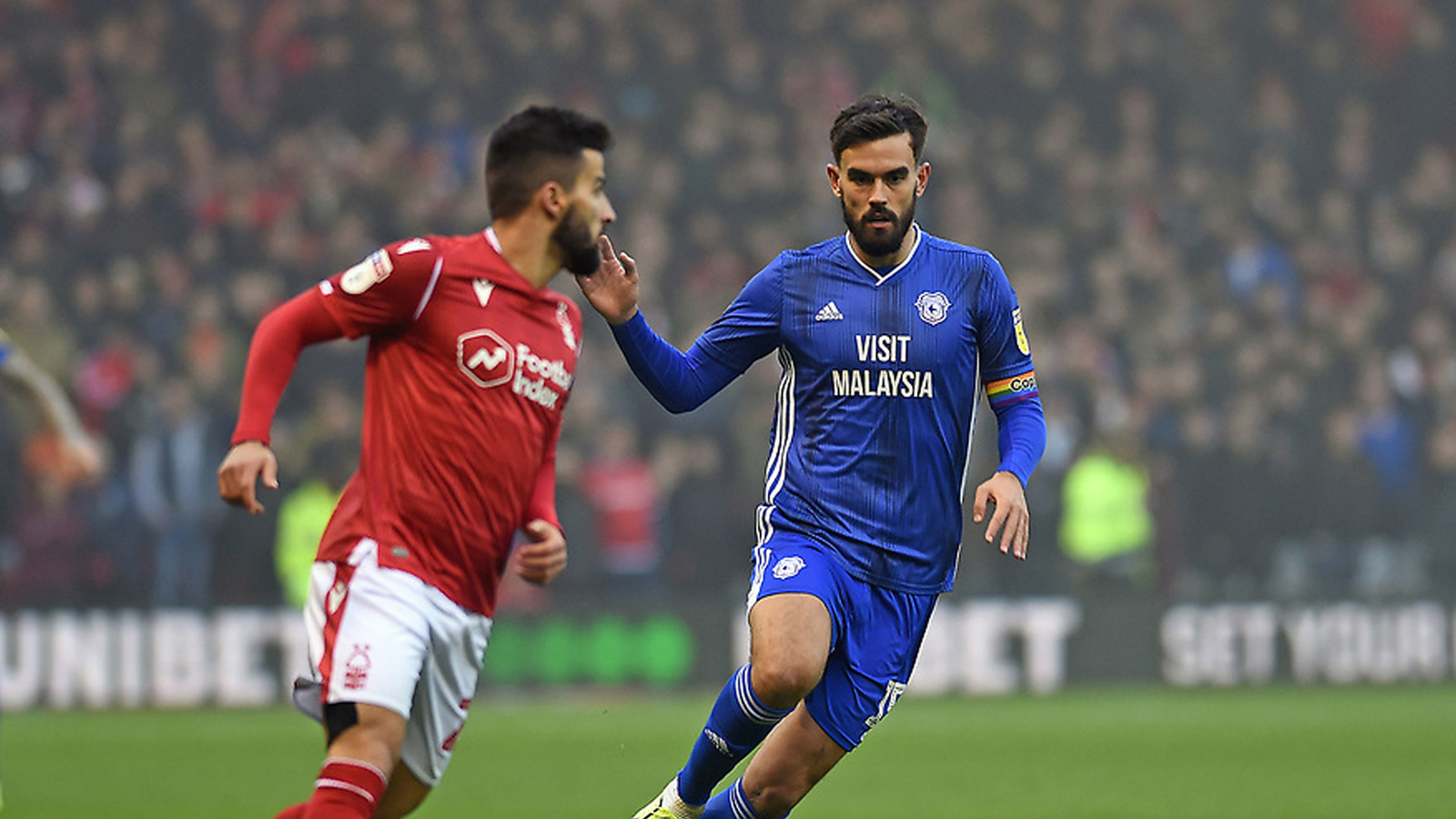 Cardiff City will be supporting Stonewall’s Rainbow Laces campaign, which aims to use the power of football to make the game more accessible, enjoyable and welcoming to all supporters, when the Bluebirds host Barnsley on Saturday afternoon. 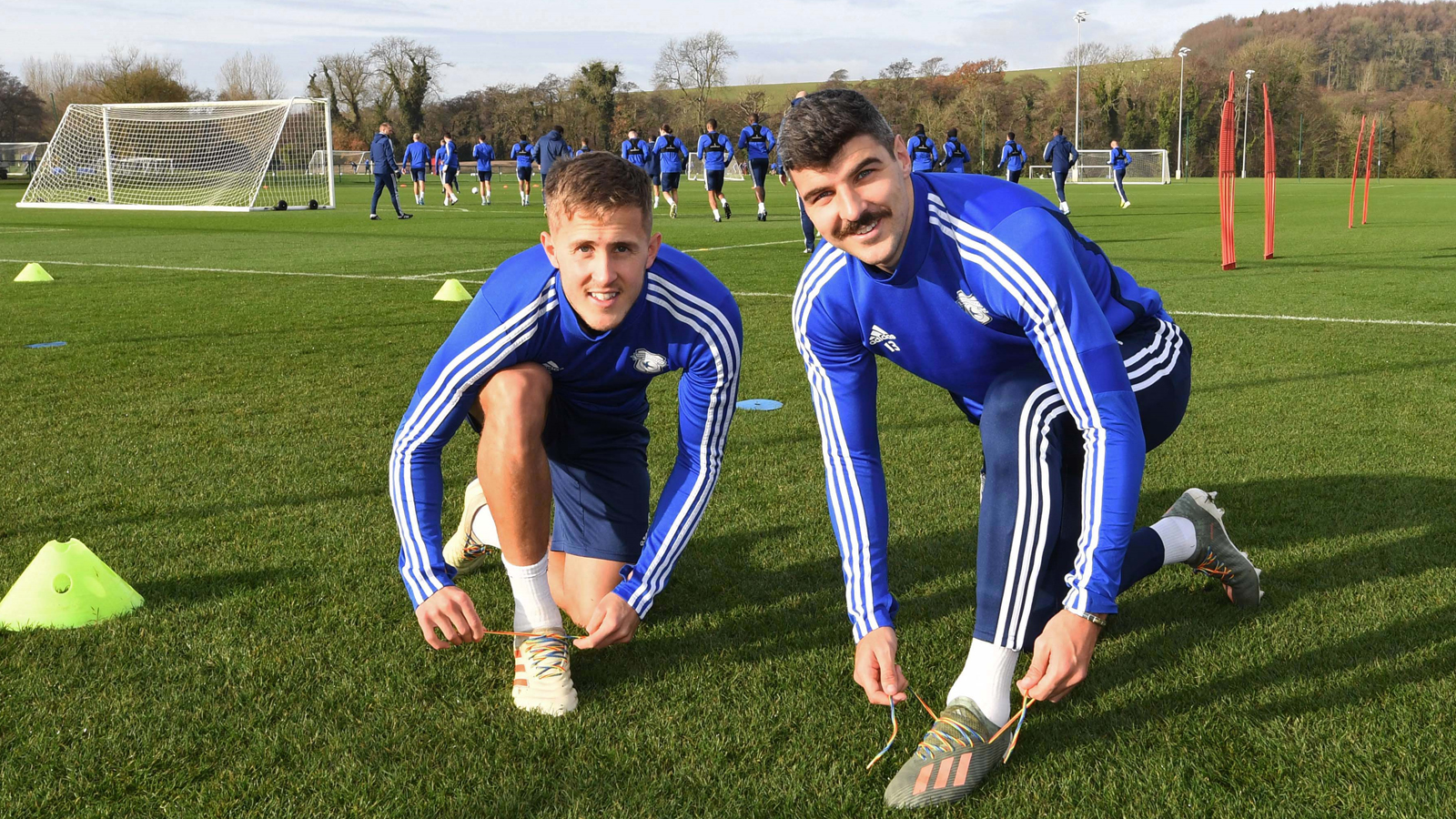 Stonewall is a registered charity which supports the rights of lesbian, gay, bisexual and transgender people, while the Rainbow Laces campaign celebrates lesbian, gay, bi and trans inclusion in football.

There will be corner flags, substitution boards and laces on the players’ boots, all in a rainbow theme, in a show of support for the campaign.

Saturday's match against Barnsley forms part of a campaign led by Stonewall, which began on Friday, November 22nd and will continue until Sunday, December 8th.

The rainbow coloured captain's armband will be worn throughout Saturday's fixture, as it was by Marlon Pack last week against Nottingham Forest.

Football has the power to bring everyone together, and clubs and communities are stronger when everyone feels welcome. Football is everyone's game!

Visit stonewall.org.uk/rainbowlaces to learn more about the campaign.