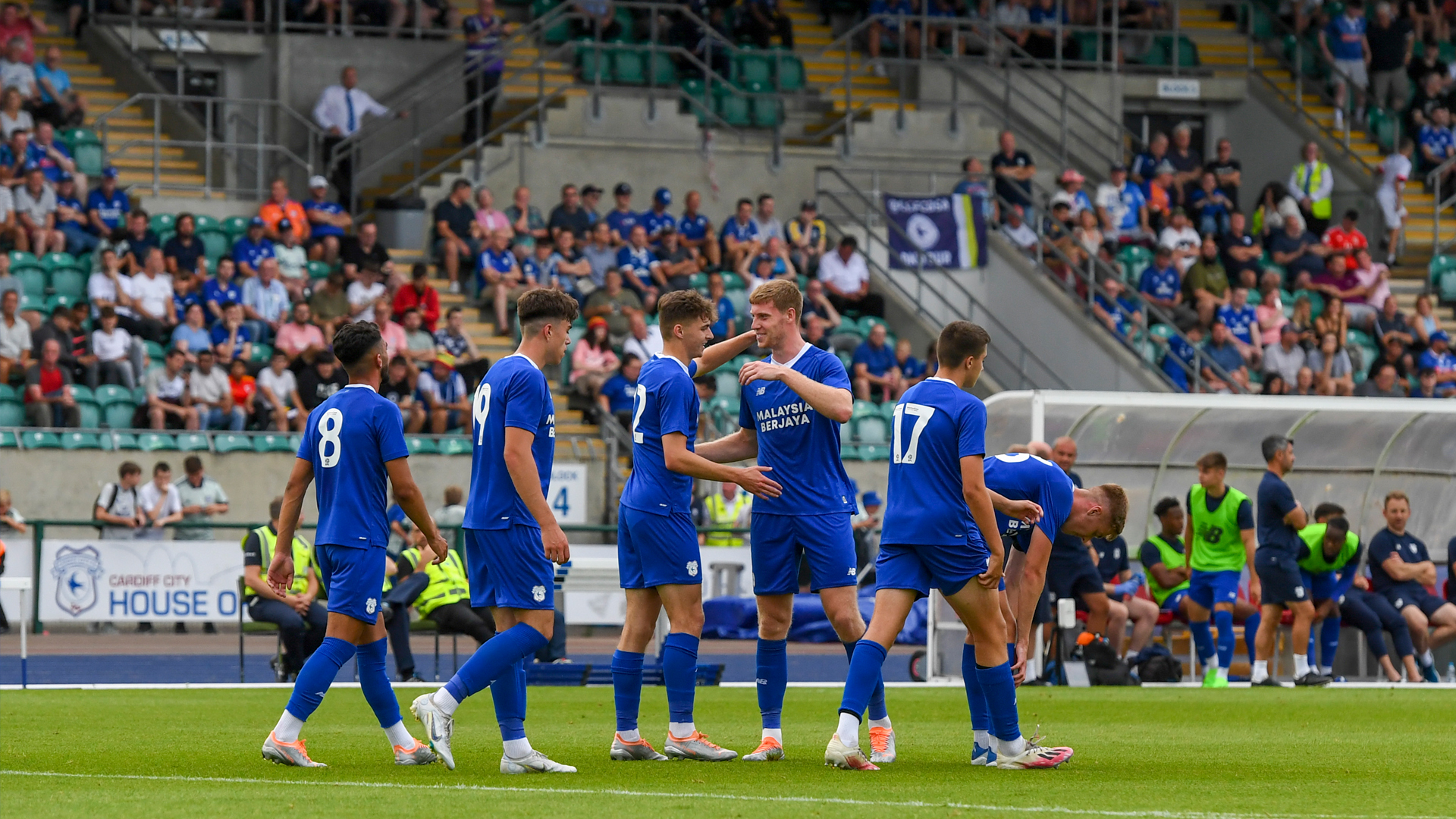 With the 2022/23 Sky Bet Championship season kicking off this weekend, read up on Cardiff City TV's coverage for the upcoming campaign...

This season, Cardiff City TV's International Season Pass returns, and is currently available for its Early Bird price of only £140! Monthly Passes are also available for £25 per month.

*Fixtures selected for television broadcast may not be available in your location, with audio commentary provided as an alternative. However, due to a change in EFL streaming policy, those living outside of Core International Countries (listed below), will have access to the following:

These updated terms mean that supporters tuning in internationally will now have more access than ever before to watching the Bluebirds play remotely!

Please note that City's campaign opener against Norwich City on Saturday, July 30th has been selected for international coverage, meaning that Cardiff City TV will be only broadcasting via Audio in some regions.

Audio Passes for individual matches will be available for £2.50 per match!

When available, Cardiff City TV matches that are broadcast via video domestically will be available to supporters for only £10 per match!

Updates on the availability of Cardiff City TV's video coverage shall be given by the EFL on a match-by-match basis throughout the 2022/23 season!