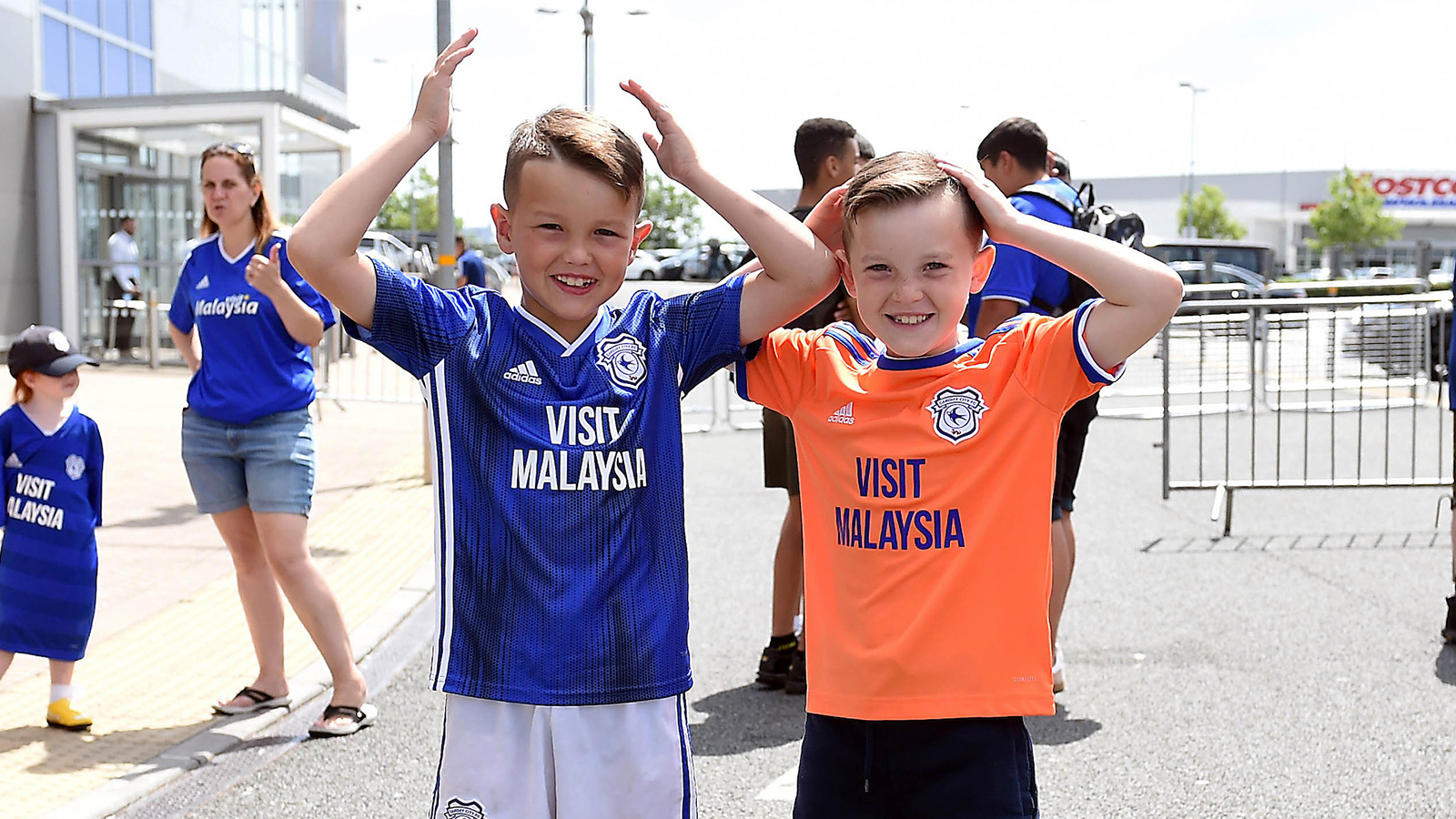 Ahead of City's first home match of the 2019/20 Sky Bet Championship season, in this handy guide we'll give you the lowdown on how to get the most out of your matchday experience! 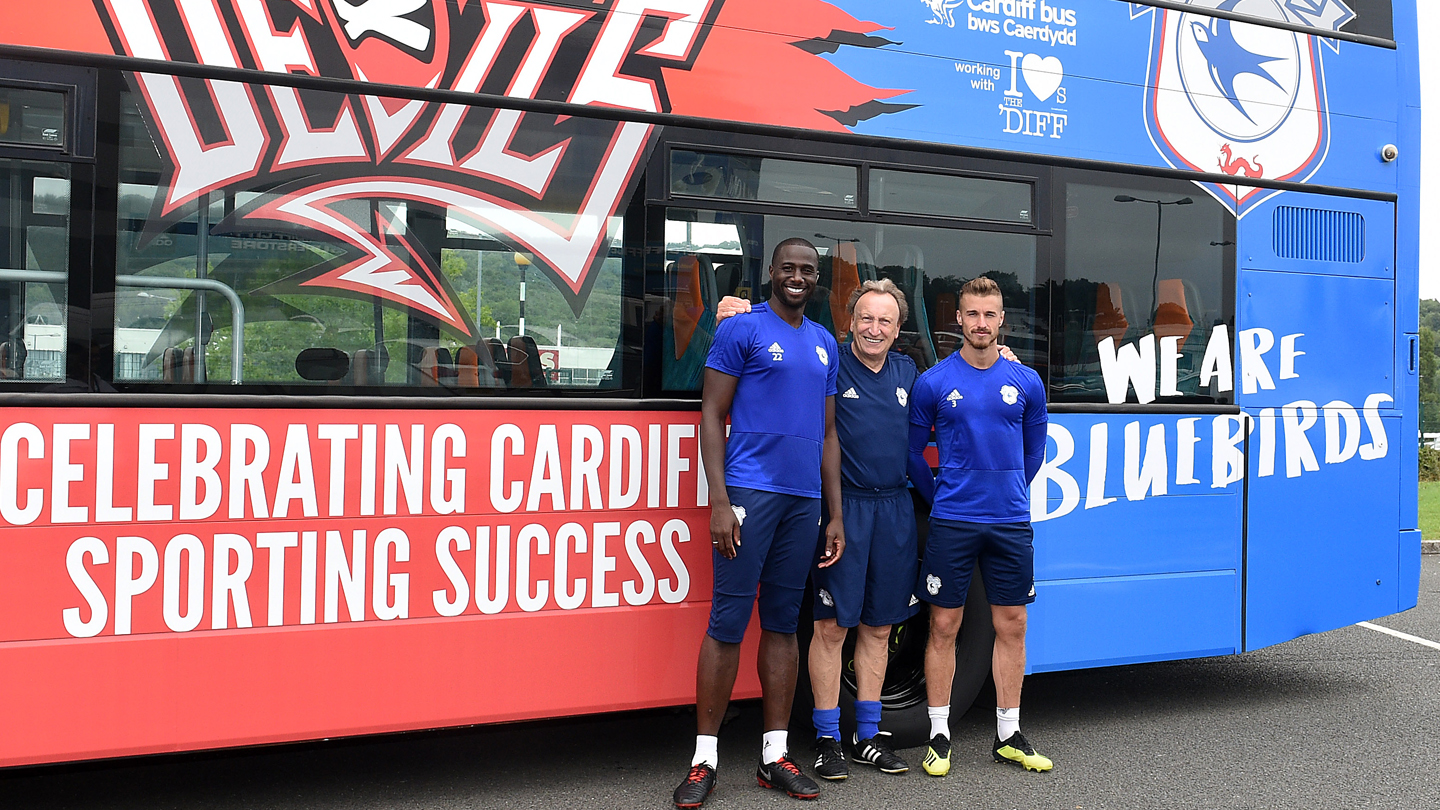 There are a variety of ways to get to CCS this Saturday, whether you're travelling by car, public transport, or even on foot! Conveniently the ground is located close to both Ninian Park and Grangetown train stops, with additional public transport being offered to supporters by Cardiff Bus, who run a shuttle service between CCS and the city centre from 1pm.

You can head to Cardiff Bus' website for more information, and check their social media channels for updates on the day. 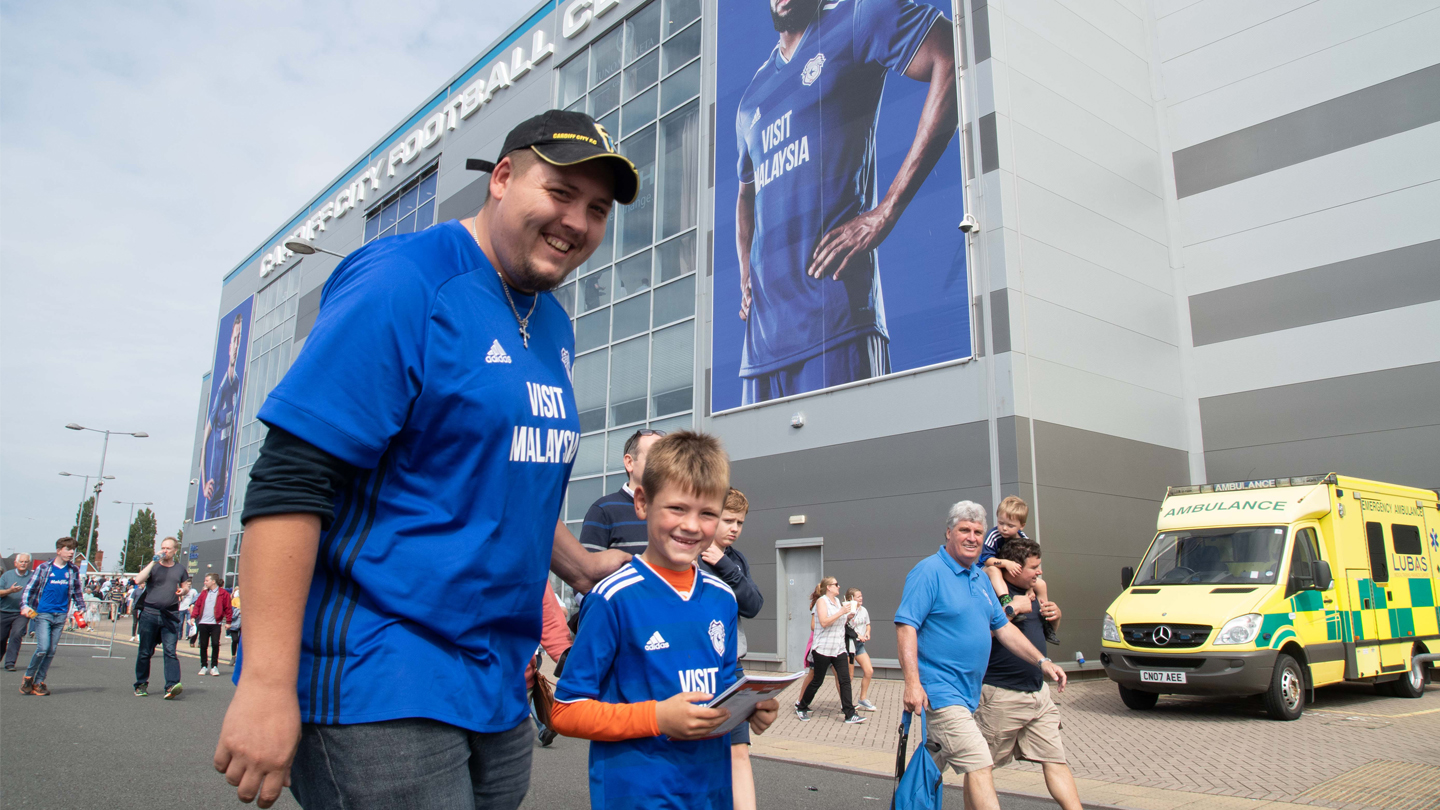 With Saturday's match against Luton Town kicking off at 3pm, the gates for CCS will be opening an hour and a half before at 1:30pm, giving you plenty of time to get settled in and find your seats!

Once you get to the ground, regardless of which stand you're sitting in you will find that there is plenty to do. 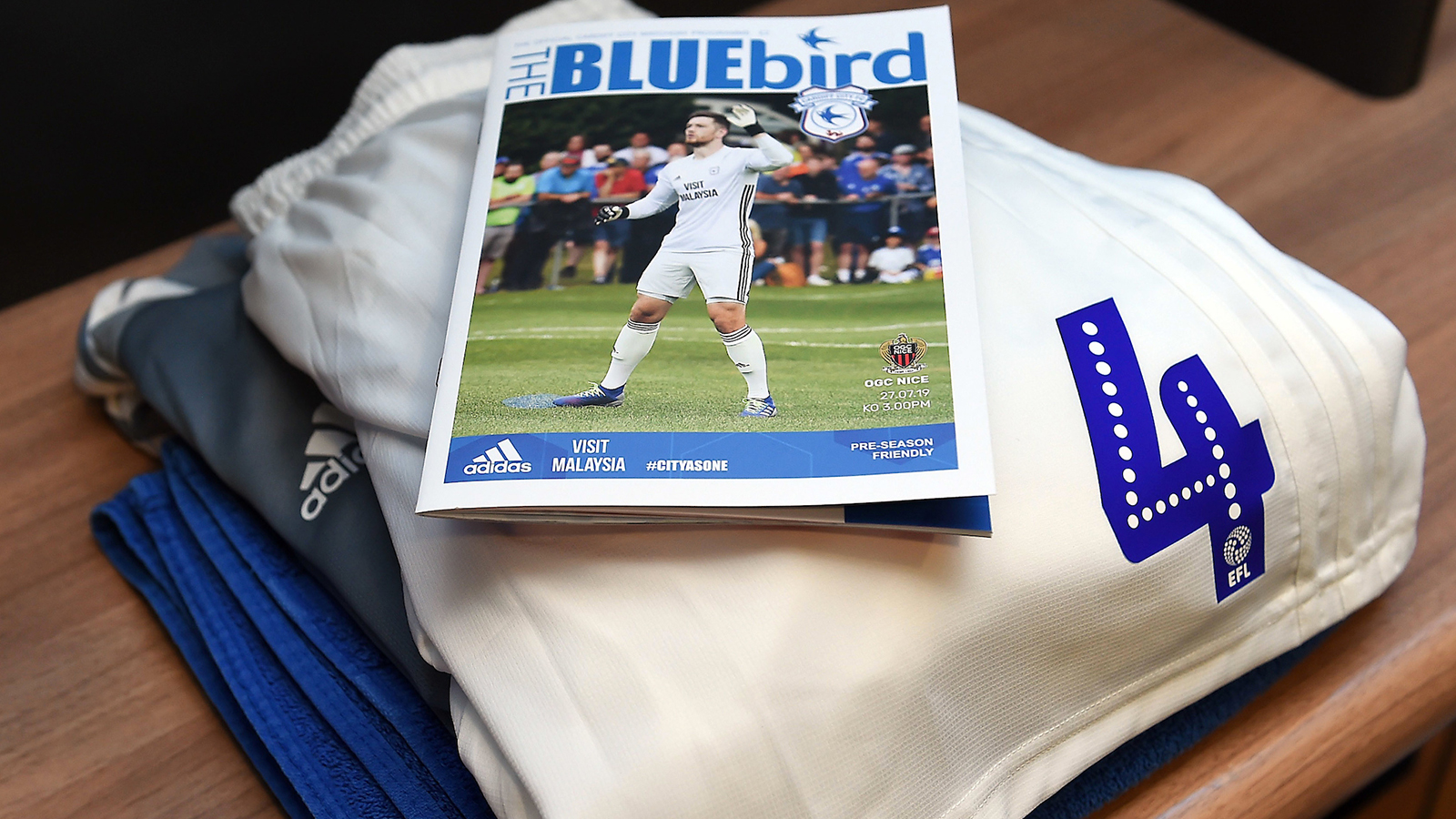 Before heading into CCS, why not pick up a copy of Cardiff City's official mathday programme, The Bluebird? In this debut issue for the 2019/20 Sky Bet Championship season, we have an exclusive interview with City skipper Sean Morrison featured in our 72-page programme, available around CCS for only £3!

Speaking of Bluebirds, keep an eye out for our club mascot, Bartley Bluebird! He's always out and about on matchdays catching up with fans old and new before kick-off, and always cheering City on during the match. If you see him, be sure to go and say hello! 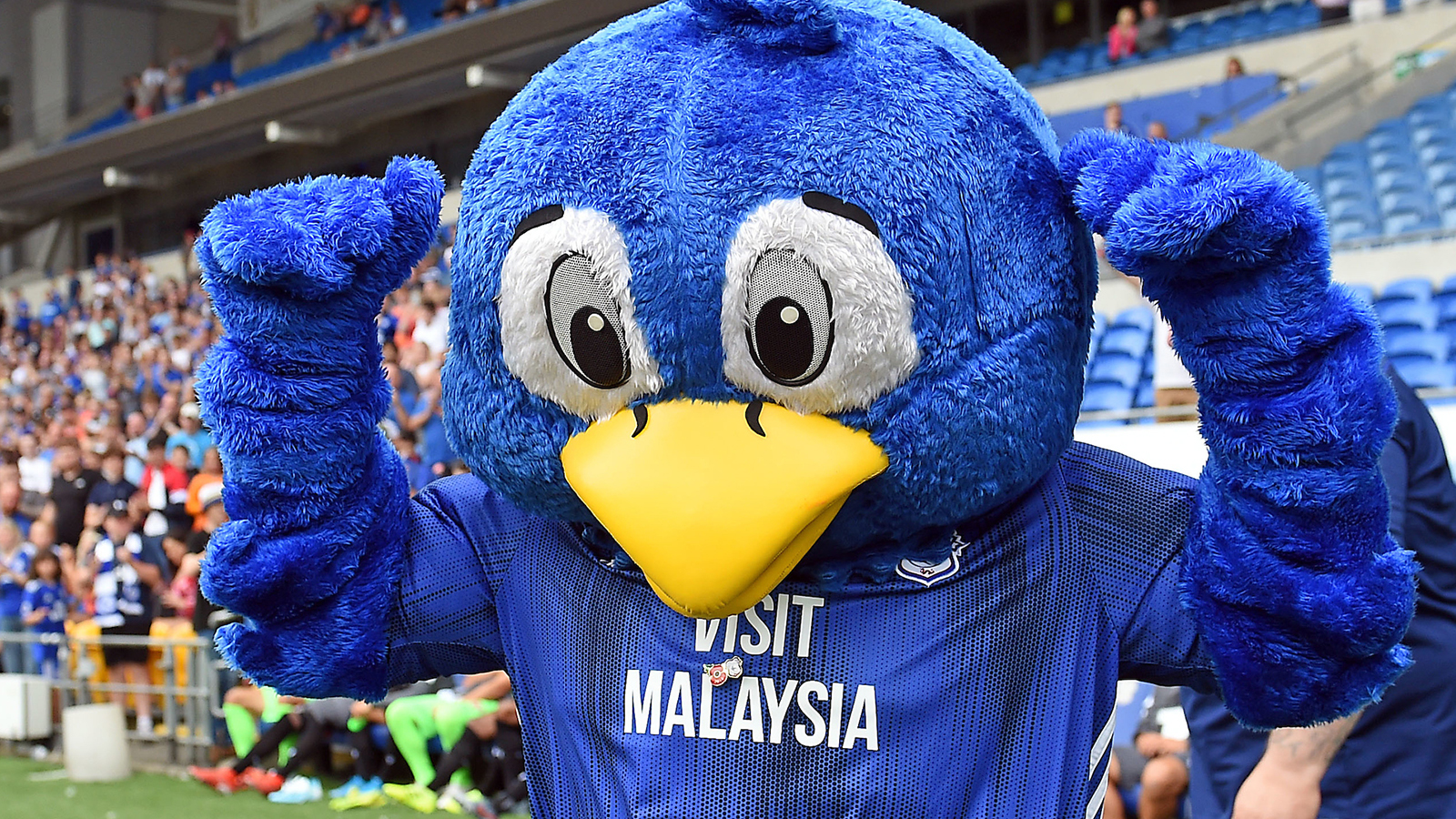 Meanwhile in the USW Stand, we have pre-match entertainment coming to City supporters in the form of live music! Once on stage, the band will get the crowds going and ready for kick-off at 3pm. If you're in the USW Stand ahead ahead of kick-off on Saturday afternoon, you'd be better off not missing this pre-match warm-up!

We have some very special guests on Saturday afternoon ahead of kick-off. Boxers Joe Cordina and Liam Williams will be having a tour of CCS from 2pm, and are available for City supporters to ask for photos and autographs! 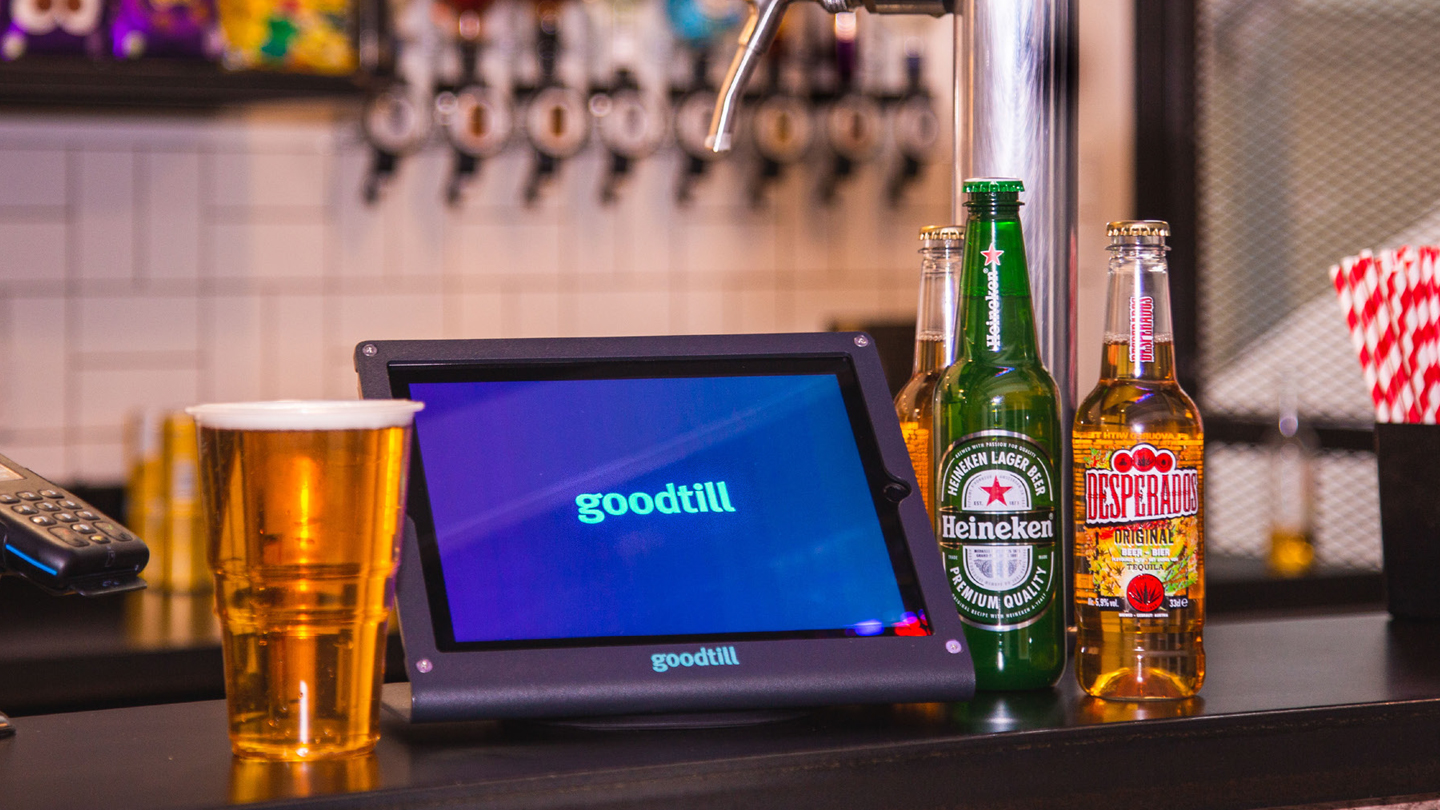 Cardiff City Stadium has also gone cashless during the preparations for the 2019/20 campaign.

This investment is a part of the club’s ongoing commitment to improve our supporters’ matchday experience, as we look to make CCS an industry leader through ongoing supporter-focussed matchday innovations.

Paying with cash will still be an option for our supporters, however. Tills accepting cash will be clearly advertised around CCS to guide customers and avoid confusion on matchday. 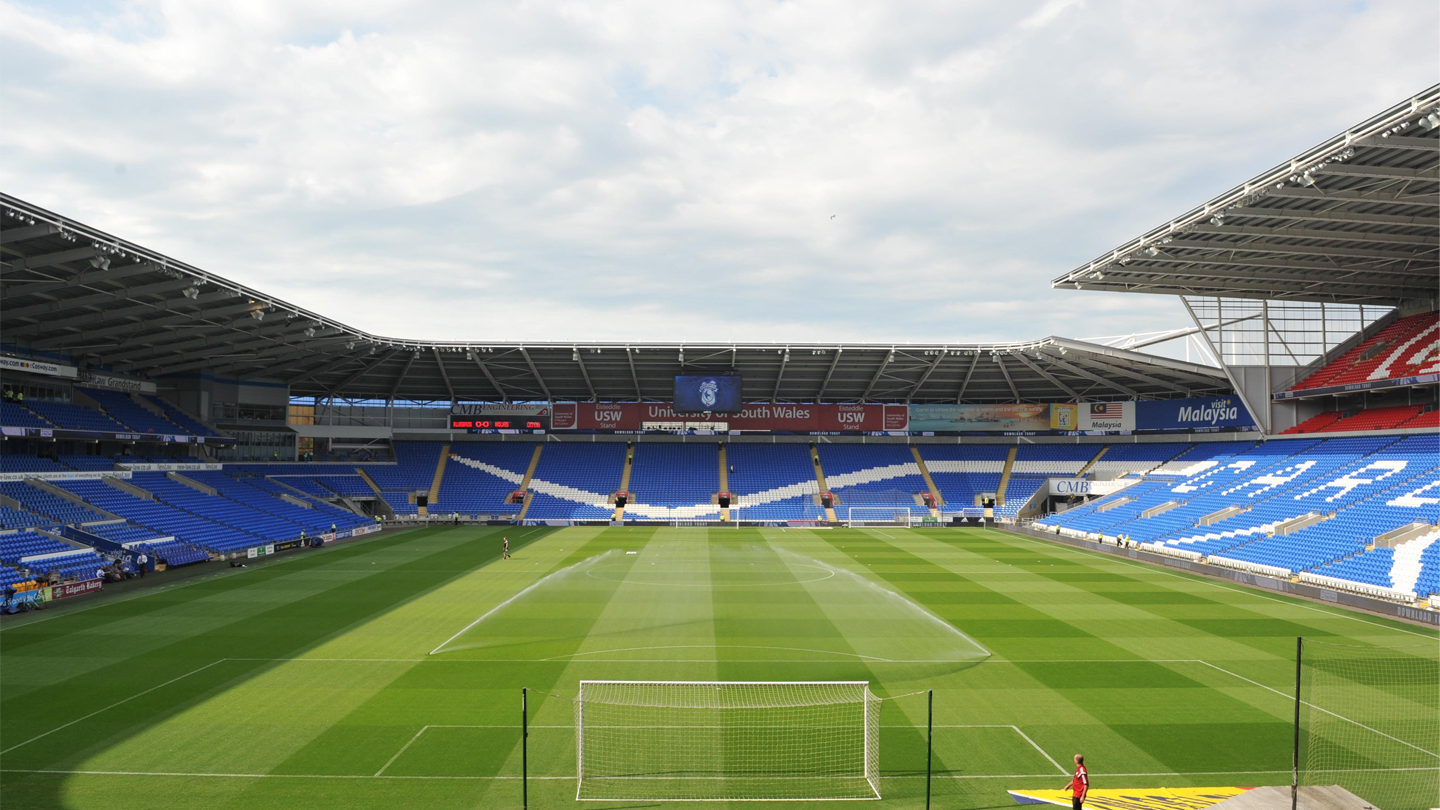 Saturday's Match Sponsors are father and daughter John and Julie Brown. John and Julie and long-term City supporters who have been coming to watch the Bluebirds play for many years, with John's own father being an attendee at the 1927 FA Cup Final!

We hope that John and Julie have another exciting and memorable day cheering on the boys this afternoon!

Cardiff City kick-off their match against Luton Town at 3pm! Don't miss a second of the action by ensuring that you're in your seat ahead of the starting whistle. 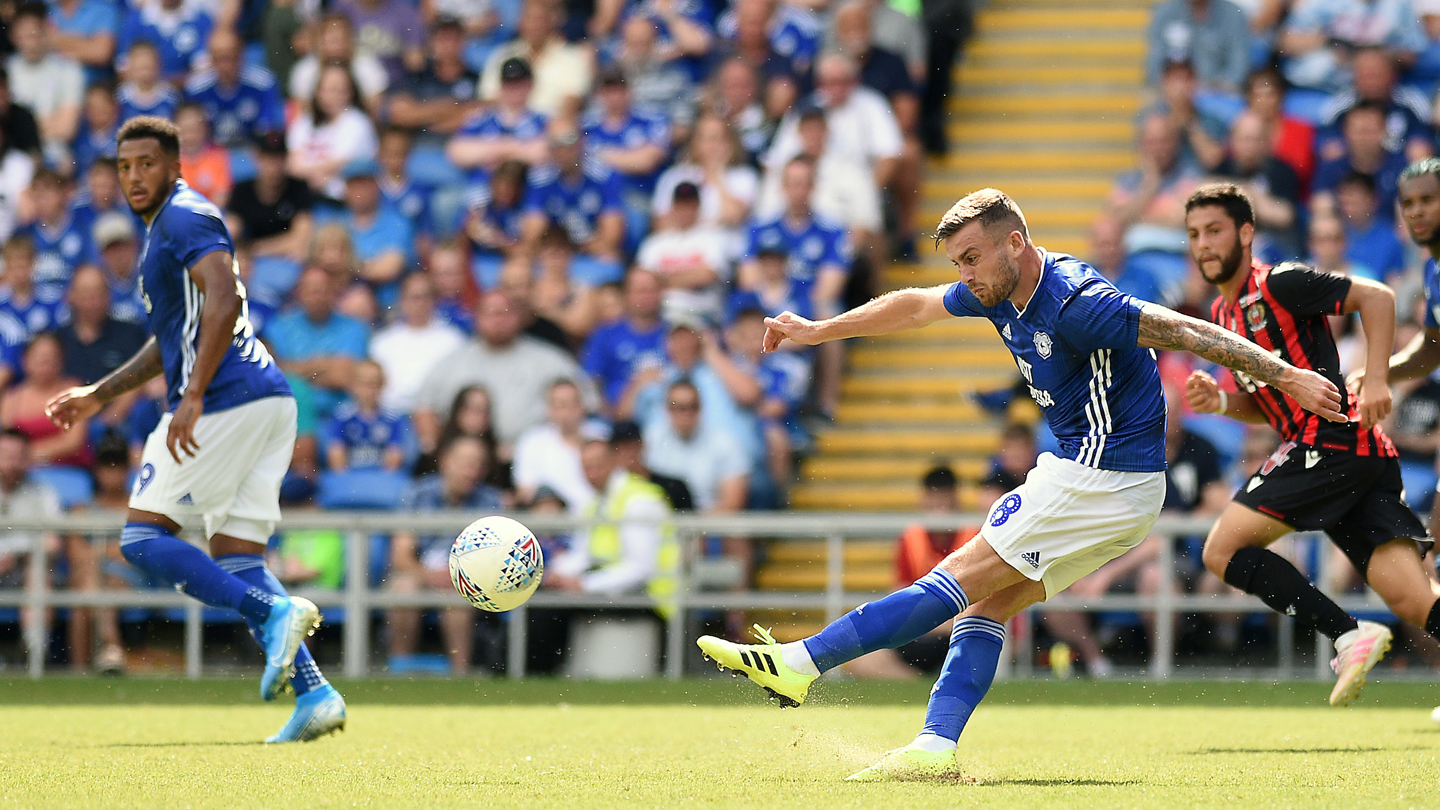