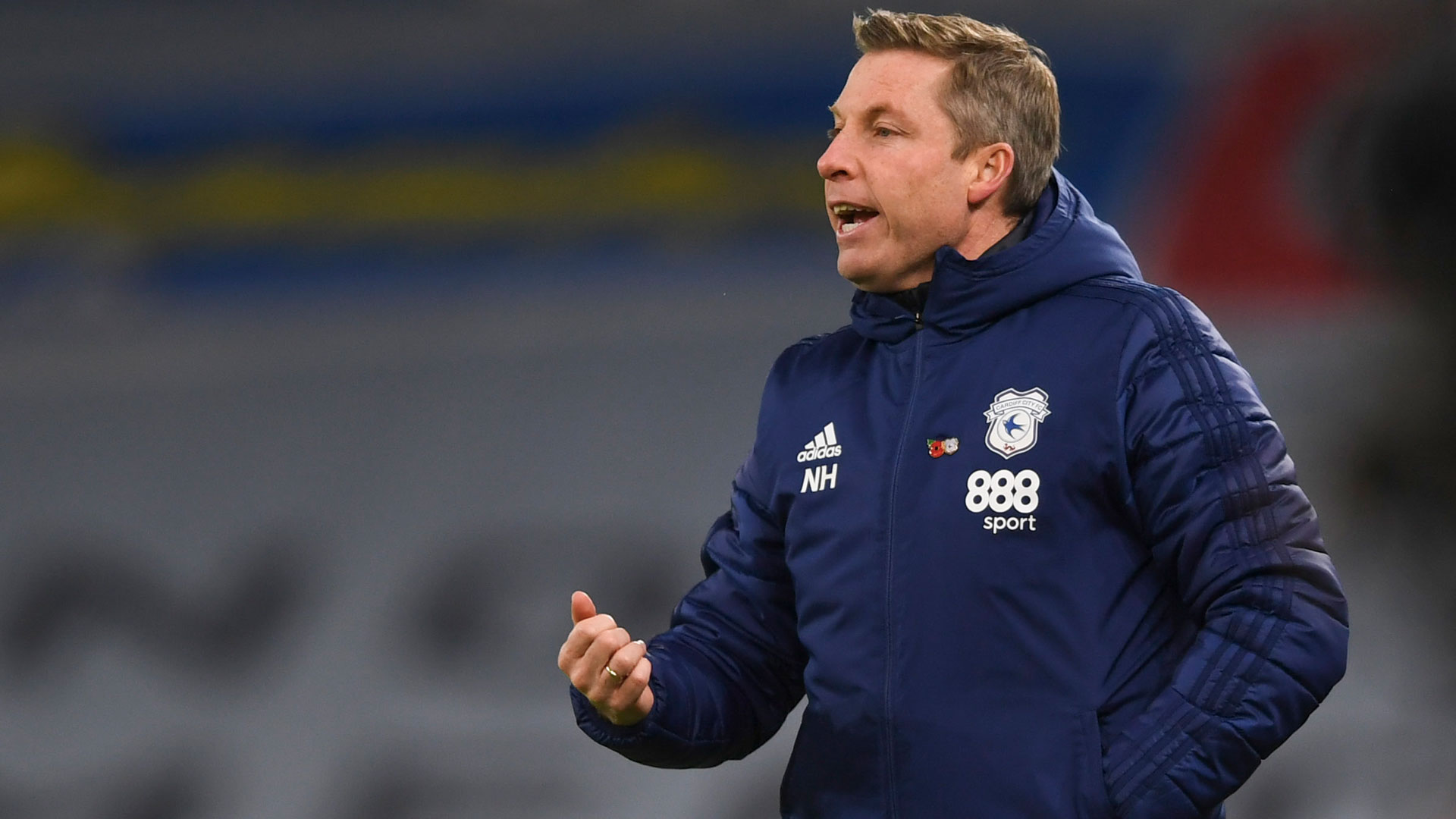 The Bluebirds fought back to draw at The Den on Saturday, but the City boss emphasised the importance of scoring the first goal, if his side are to turn one point into three at St Andrew's.

"However well you play, and we have played in the last few weeks, if you're still going behind in games, you're not always going to come back and get draws or wins," he said.

"When we do go ahead, then we become the team that is difficult to break down, but also the threat that we have on the counterattack puts us in a really strong position.

"I don't think it's just us. I think certainly in the Championship,  when teams do get in front, it's notoriously difficult to come back and win games.

"Again, it just adds to the importance of the first goal and that's something that we've spoken about as a group, certainly.

"I’m really pleased with the majority of our play, with and without the ball, but I want to win games of football.

"But we can’t look back; we have to look forward and learn from the errors we have made, and we will close that gap."