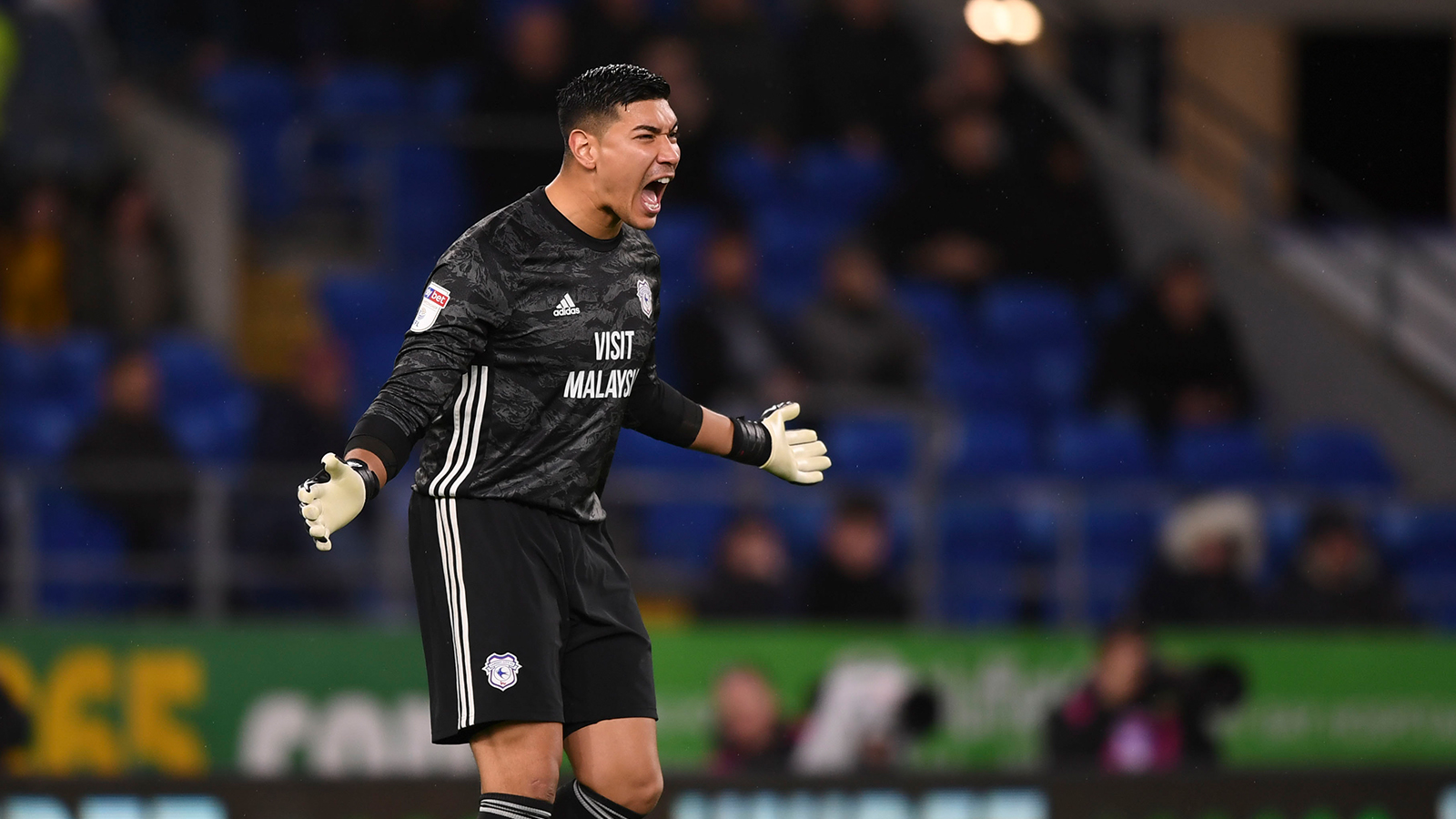 Etheridge | Fantastic to get the clean sheet & three points 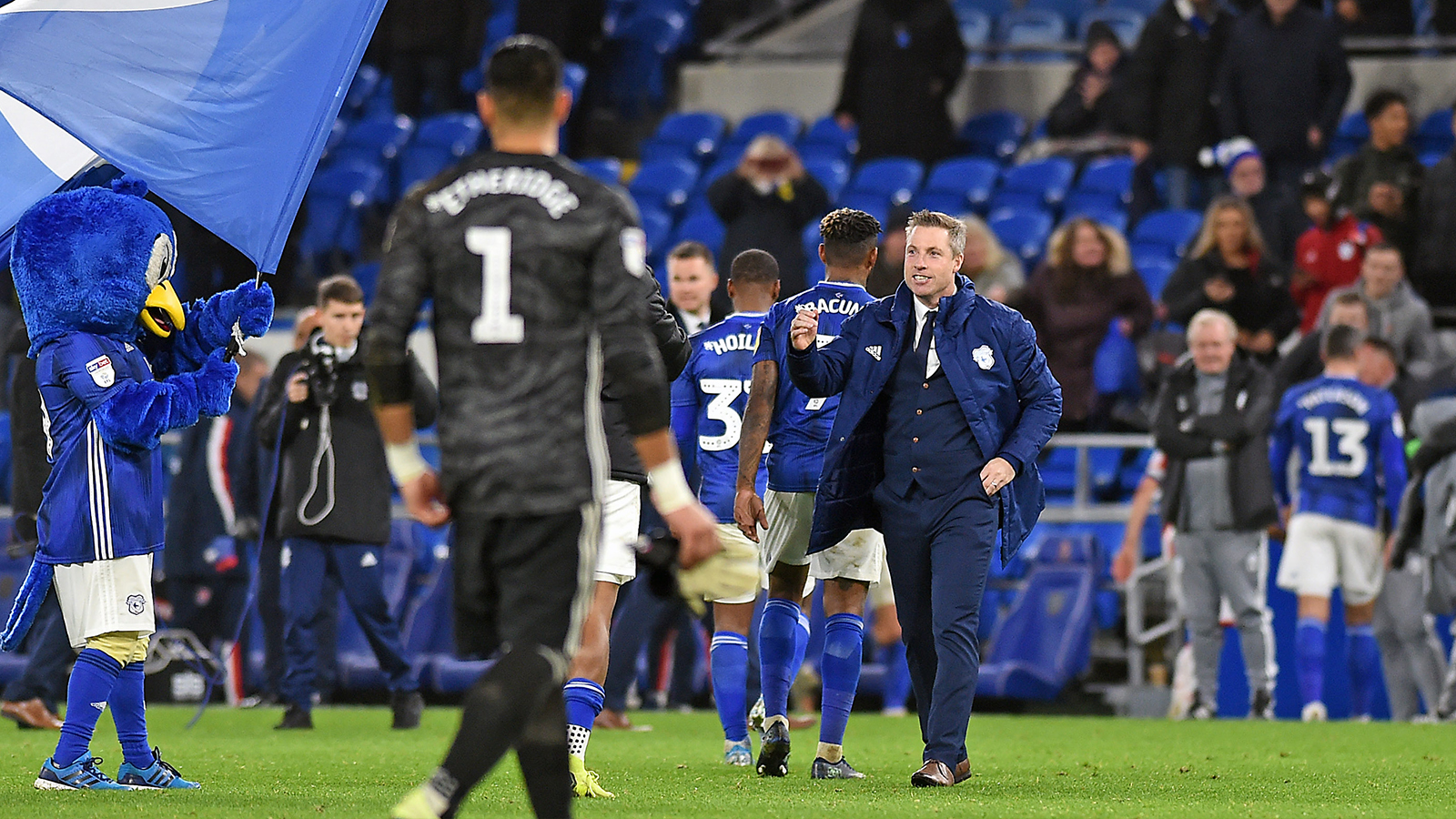 Following the match - Neil Harris' first in the Cardiff City Stadium dugout - the 'keeper explained how pleased he was to keep the Potters off the score sheet.

“It’s always nice to keep a clean sheet,” stated Neil. "We were punished at the weekend on the counterattack twice, but we did some work on the training ground this week to rectify that.

"It was fantastic for everyone to get a clean sheet and mainly to get three points.”

City’s number one proceeded to highlight how new boss Harris has impacted the squad in his short time at the Club to date.

“The new gaffer wants us to adapt to his style of play," he continued. "We are adapting, and I think we’re doing extremely well for the time being. It’s only been a week, so a point away from home at the weekend and three points at home is a good start.

“I came back from international duty on the Wednesday and trained on the Thursday, and prior to the Charlton game I could see that everyone was champing at the bit to play. 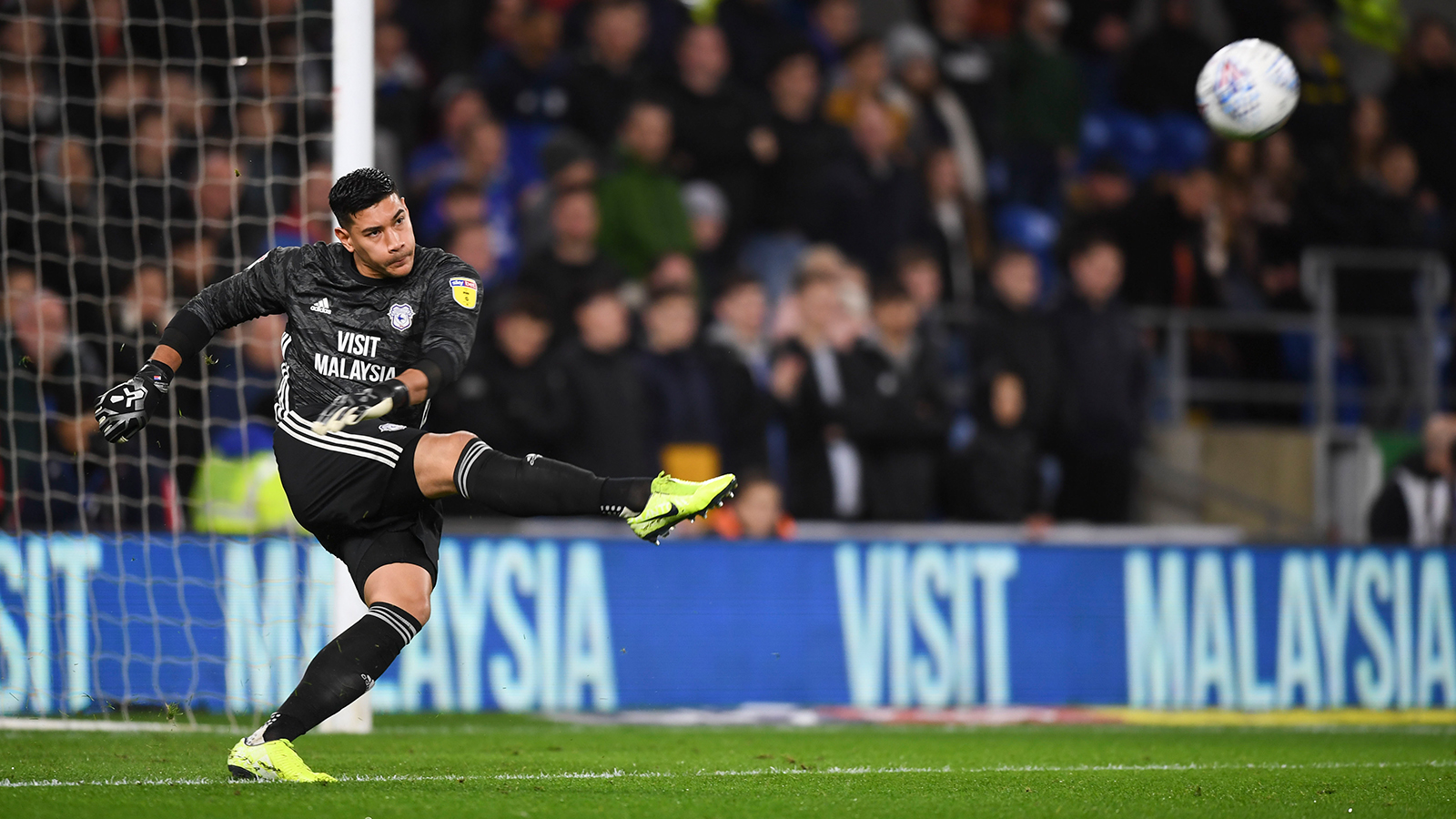 “It’s a clean slate for everyone. The players who aren’t playing are disappointed, but [Harris] has done really well to keep everyone energised. He’s made it clear that throughout the upcoming games around the Christmas period and onwards the whole squad will be used.”

Neil concluded by talking about the battle for places, praising defender Curtis Nelson and setting out the group's aims for success this season.

“[Curtis] Nelson came in during the summer but, due to certain things, wasn't able to get in the team," he added. "Now he’s played the last couple of games and done extremely well.

"Everyone is still battling for places and the whole starting eleven know that they need to perform well every week to keep their spot.

“To get to the Play-Offs and promotion is tough at this level, but ultimately it’s where we want to find ourselves come the end of the season.”